Ollie Dabbous makes it to Covent Garden and Mayfair gets some new Japanese restaurants.
Read our guide on the latest restaurant openings in London this month.
Henrietta 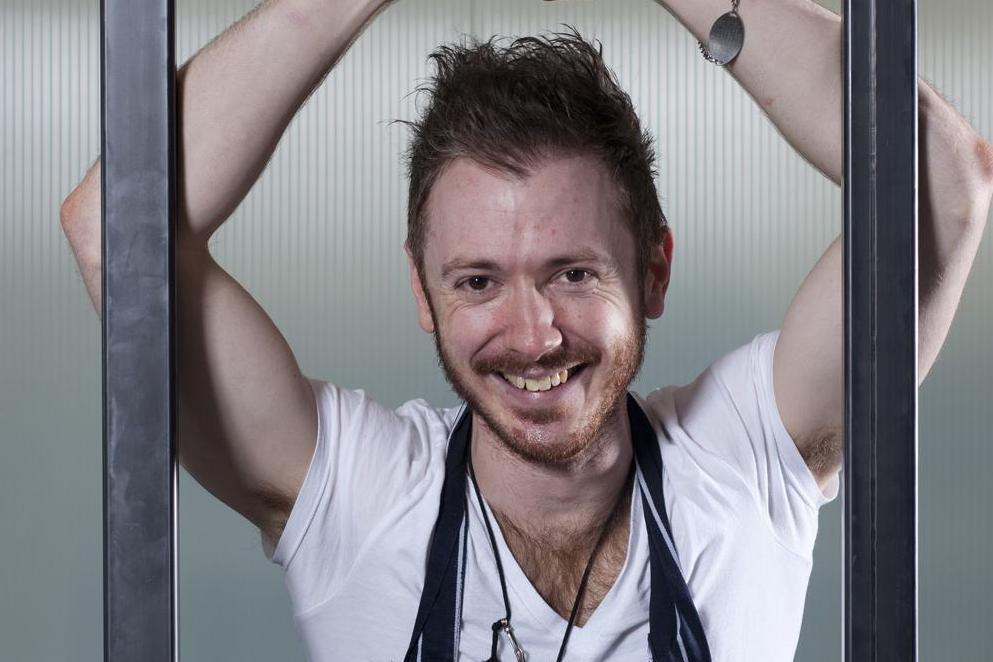 This will be Ollie Dabbous' third restaurant in London and is part of a hotel development from the team behind Chinatown's Experimental Cocktail Club.

Why eco-friendly custom paper cups ar…
51 Best Start-up Ideas to Try
When You and Your Best Friend Had an …
How to Clean a Ninja Coffee Bar for a…
The 18 room hotel (fittingly called the Henrietta Hotel) will open it's doors as the sister hotel to the group's Grand Pigalle in Paris.
The restaurant will be on the ground and first floors and will have enough seating for 80 covers, offering a simple and seasonal menu with "subtle nod to France" according to Xavier Padovani of the Experimental Group, "We are thrilled to be partnering on the restaurant for our first London hotel. He is leading the way in London gastronomy, and we have come to know him well, so this is a perfect fit for us."
Visitwww.henriettahotel.com
Onodera
Tepanyaki titan Matsuri closed it's doors after 23 years and it's taken a good 6 months and 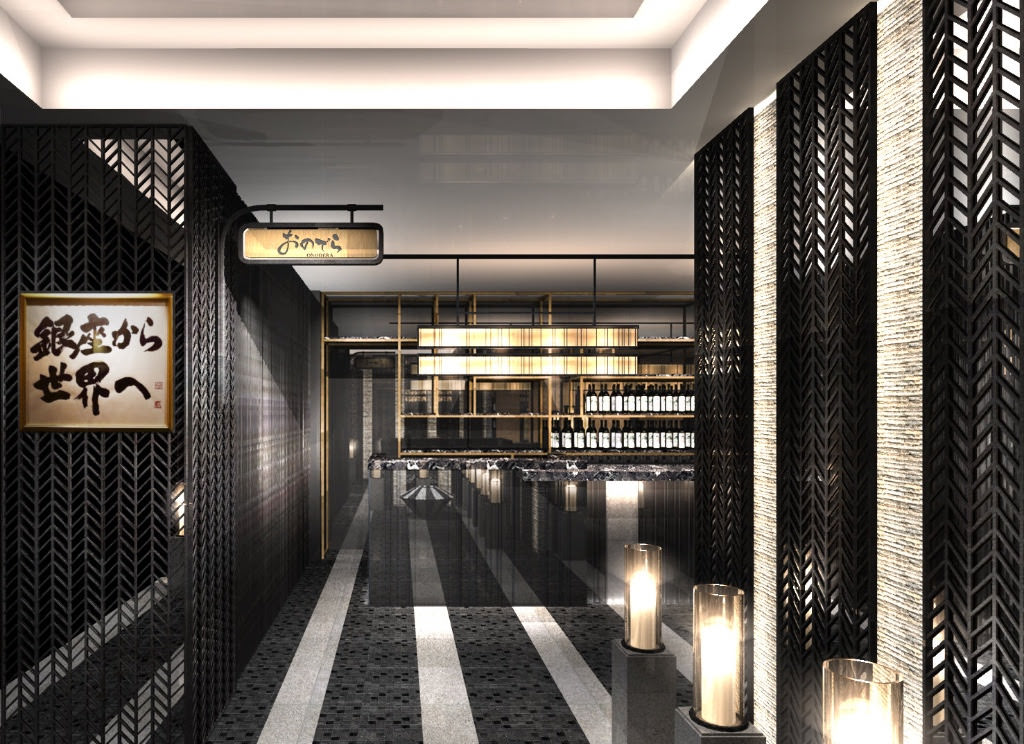 £2.5m to transform it into a high flying, head turning Japanese restaurant suitable for the modern Londoner. 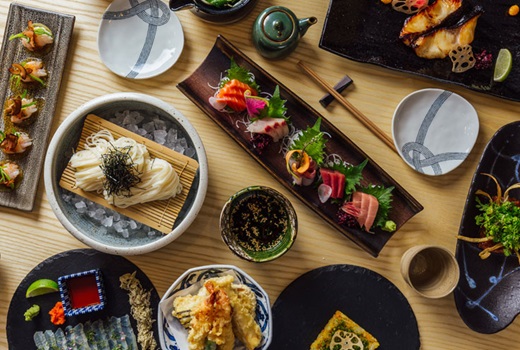 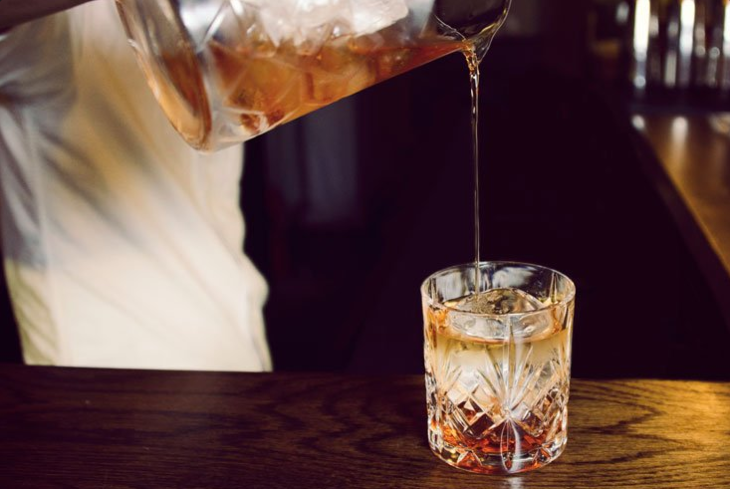 Aaron Burgess-Smith and Tony Lam, the duo behind critically acclaimed Kanada-ya, are opening a new Japanese restaurant called Machiya, on Panton Street.
Named after the merchants' wooden townhouses that lined the streets of Kyoto, the all day Japanese restaurant will offer breakfast, lunch and dinner with a wide variety of menus.
Set over two floors, the restaurant is beautifully set with modern decor in neutral tones. The restaurant is on the ground floor and the bar is downstairs, so it's a perfect place to go to for some late night Japanese cocktails.
MNKY HSE 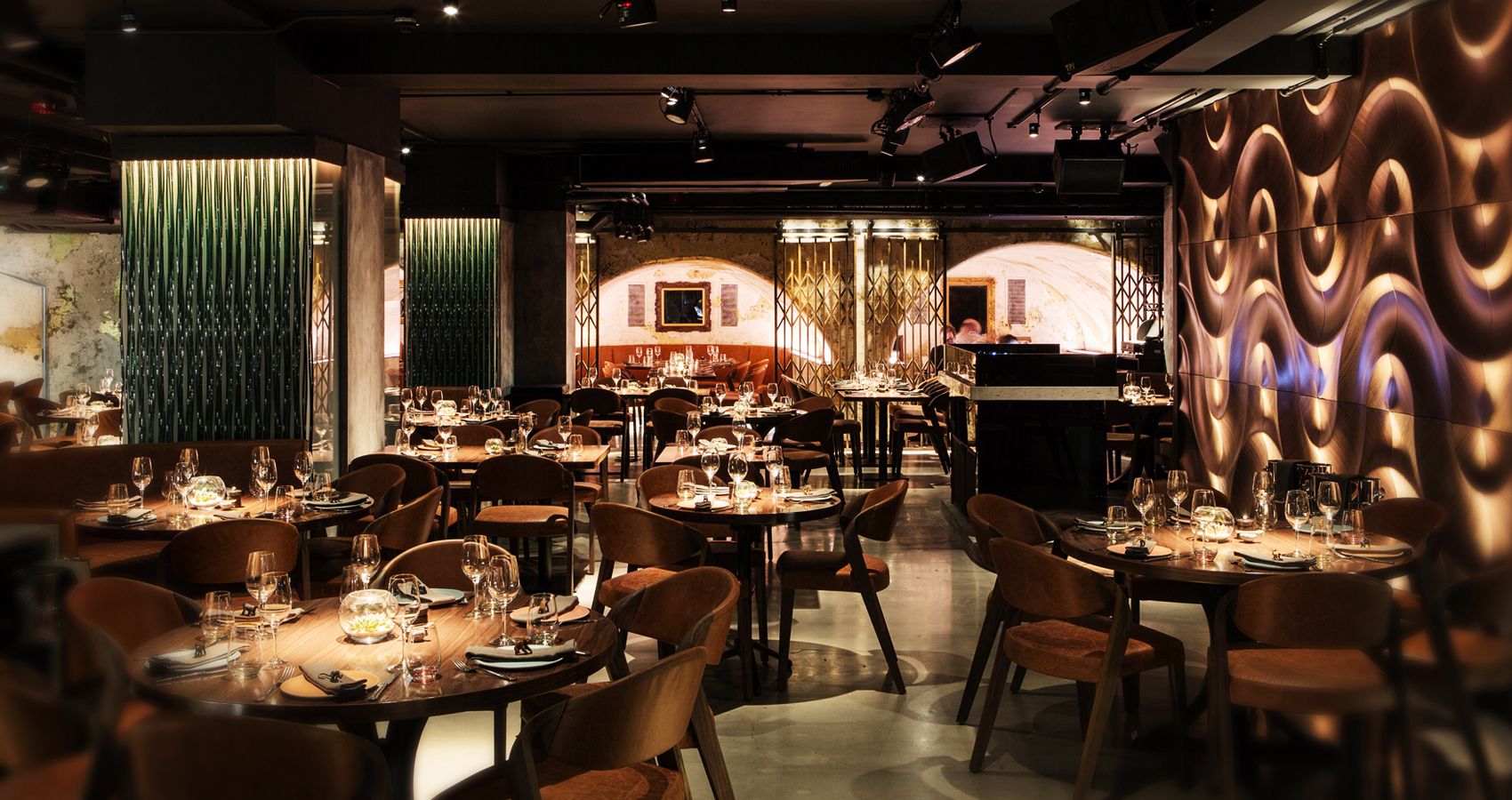 MNKY HSE is most definitely a different concept for the London restaurant scene. Offering an upscale South American  fusion cuisine served in a dark clubby setting, MNKY HSE also comes with DJs!
They are now launching a series of monthly brunch parties, taking place on the last Sunday of every month, from 2pm till late.
You'll be offered the same contemporary Latin American menu, along with unlimited champagne "bloody marias" *bloody mary's made with tequila...you've been warned!) and regular live music performances.
This is a great way to end the week with friends as long as you don't push the boat...the next day is MONDAY!
Visitwww.mnky-hse.com