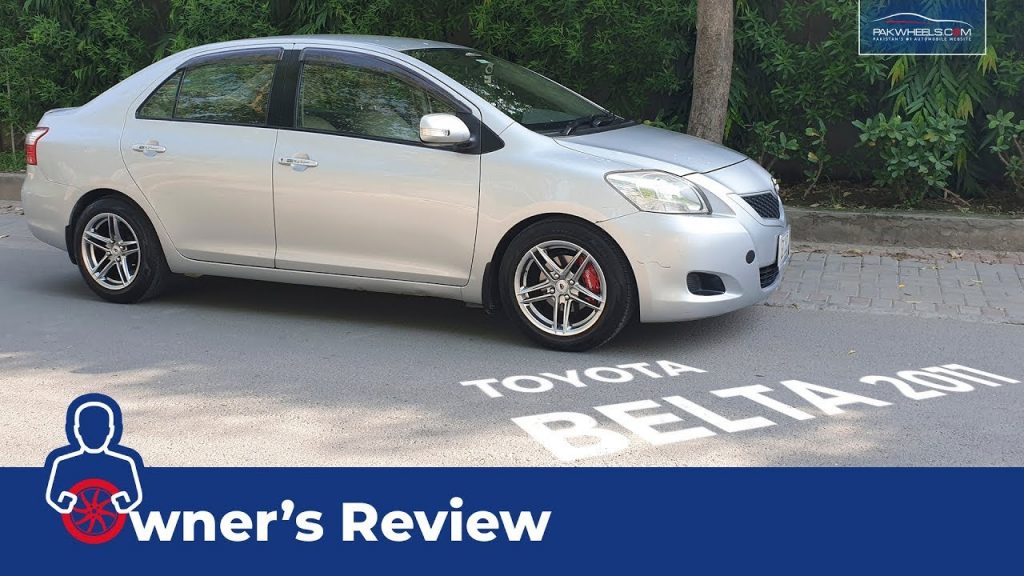 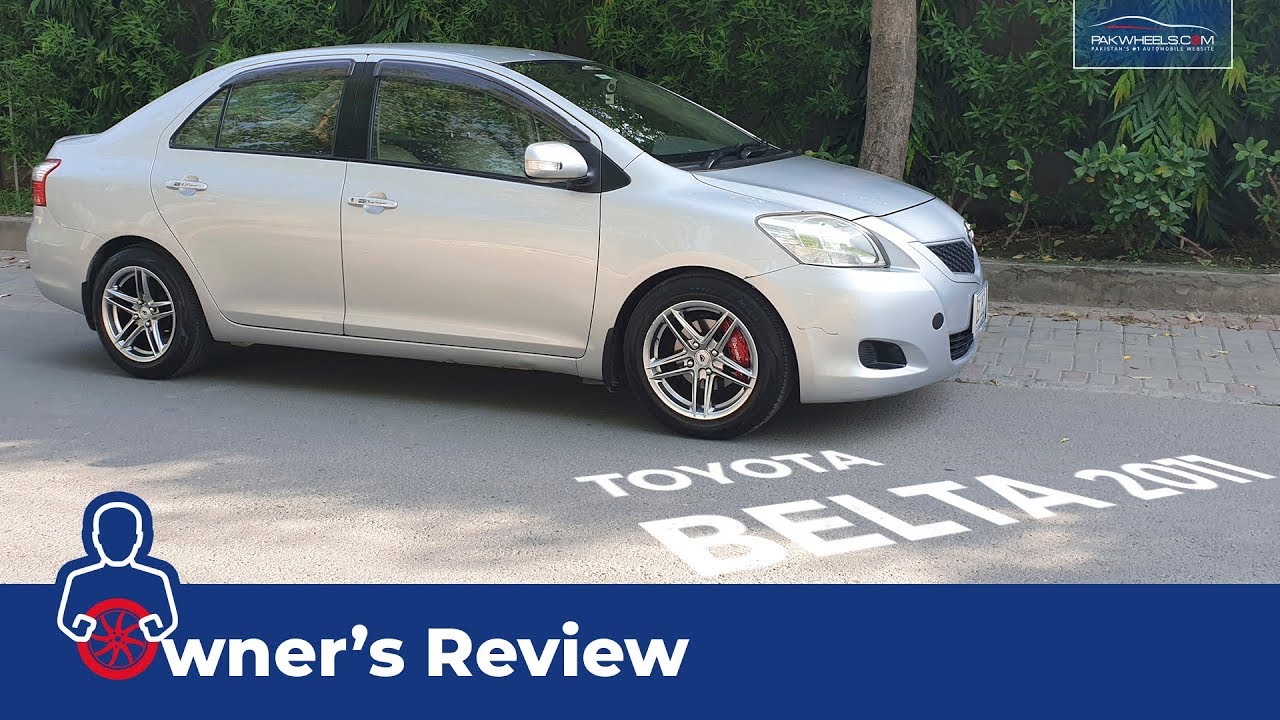 We are back with another owner’s review, and this time we are reviewing the Toyota Belta, 2011 model. Toyota launched this car in 2006. The company called it Belta, while the hatchback with the same specifications is known as Vitz. Meanwhile, the same vehicle, both sedan/hatchbacks, was famous as Yaris in the Gulf Region. This […]