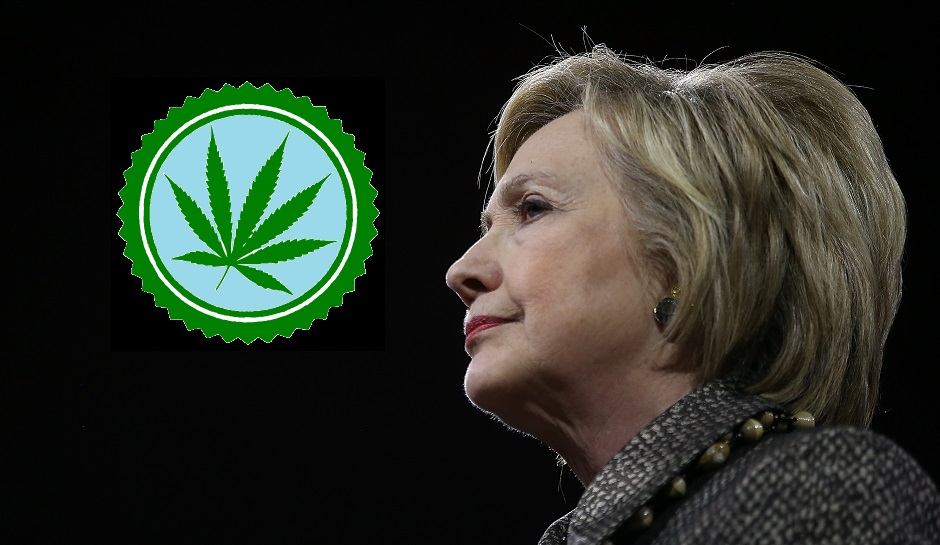 Hillary Clinton’s campaign has released a response to the decision of the FDA which I discussed yesterday to keep Marijuana a Schedule I drug. From Think Progress:

In a statement published yesterday in the Cannabist, Maya Harris, a senior policy adviser to the Clinton campaign, applauded the DEA’s concurrent move to loosen restrictions on growing marijuana for research — and indicated Clinton will go even further to accomplish what Obama has failed to so far.

Motivational Tips to Help You Stick …
CBD 2020: What to Expect + Our Top Pr…
Why Friday The 13th Will Be Your Luck…
Binance Decided to Update BCHABC’s ch…
‘A Pound for a Poo’ in Stratford upon…

“We applaud the steps taken today by the Obama Administration to remove research barriers that have significantly limited the scientific study of marijuana,” Harris said. “Marijuana is already being used for Medical purposes in states across the country, and it has the potential for even further medical use. As Hillary Clinton has said throughout this campaign, we should make it easier to study marijuana so that we can better understand its potential benefits, as well as its side effects.”

“As president, Hillary will build on the important steps announced today by rescheduling marijuana from a Schedule I to a Schedule II substance,” she continued. “She will also ensure Colorado, and other states that have enacted marijuana laws, can continue to serve as laboratories of democracy.”

As is common with Clinton, there is some benefit to her conservative approach, while she remains behind the times on the issue. With regards to medical marijuana, reclassifying marijuana as a Schedule II drug would be a tremendous improvement over its current status as a Schedule I drug. While physicians cannot prescribe Schedule I drugs, Schedule II drugs can be prescribed. Presumably this would put an end to the federal government interfering with medical marijuana in states where it is legal.

On the other hand, Schedule II drugs are the most restricted class of drugs which are prescribed. The class includes drugs such as Morphine, OxyContin, Methadone, and Norco. Written prescriptions, or a highly secure electronic prescribing system, must be used, and refills cannot be included. One reason to support the medical use of marijuana is to reduce the use of the more addictive and dangerous medications now in use.

More importantly, while a Schedule II drug can be prescribed for medical purposes, it does not end prohibition of marijuana. Over the past several years there has been growing support for legalization, with sixty-one percent in favor as of last March. The change Clinton supports would do nothing to resolve the problem of mass incarceration and the disproportionate incarceration of minorities.

In contrast, Green Party candidate Jill Stein and Libertarian Party candidate Gary Johnson both support an end to prohibition. As I also noted yesterday, the generally incoherent Republican nominee Donald Trump is for and against legalization of marijuana.