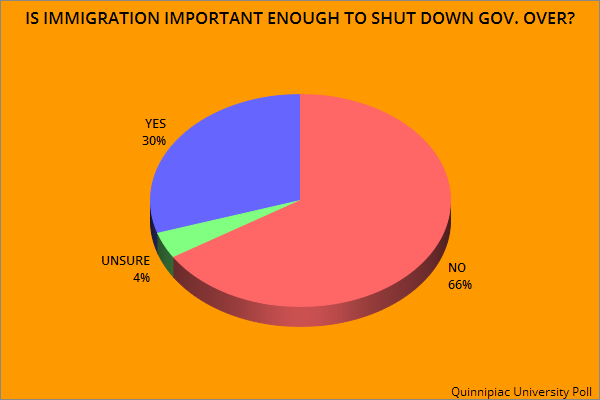 Trump tried to put pressure on Congress, especially Democrats, the other day by saying he would welcome a shutdown if they don't give him the immigration changes that he wants. He really wants a $25 billion was between the United States and Mexico -- and doesn't feel he can back off on that because he made it a centerpiece of his campaign. Would he really veto a budget proposal that didn't give him that wall? We could find out soon, because a negotiated proposal in the Senate only provides about 20% of the wall funding Trump has requested.

If Trump did shut down the government over not getting his wall, he would be making a serious mistake. As the chart above shows, about two-thirds of the public doesn't think immigration is an issue worth shutting down the government over. They didn't like it when the Democrats did it a couple of weeks ago, and they won't like Trump doing it.

But even if Trump doesn't shut the government down, he is pursuing an immigration agenda that the public doesn't want. Most Americans just don't agree with Trump xenophobic stance on immigration (documented or undocumented), as the charts below show.

These charts reflect the numbers in a new Quinnipiac University Poll -- done between February 2nd and 5th of a random national sample of 1,333 voters, with a 3.3 point margin of error. 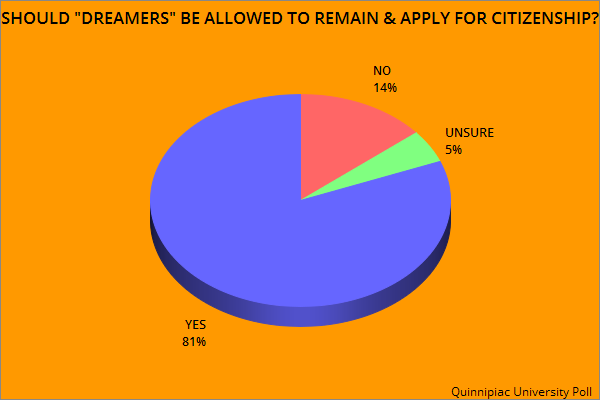 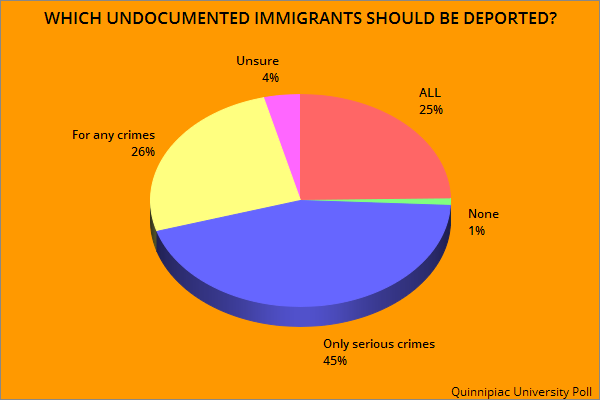 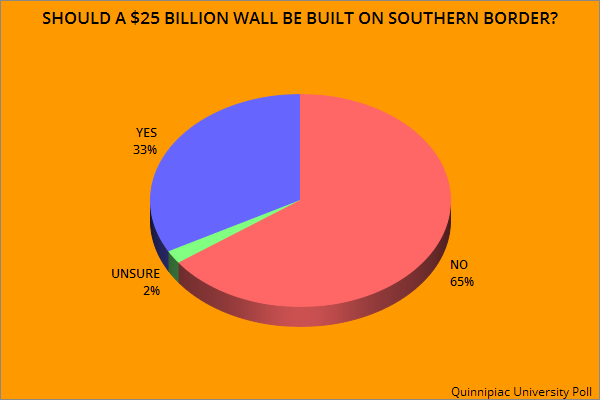 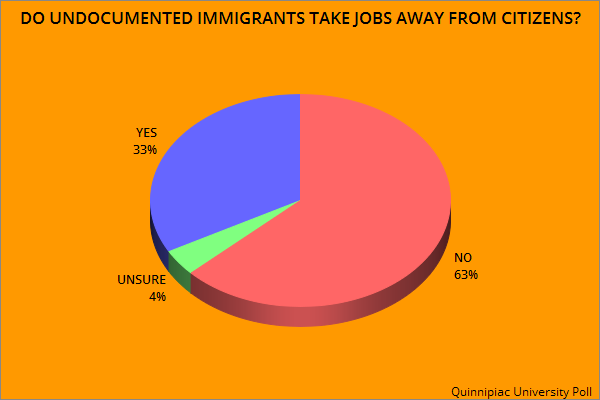 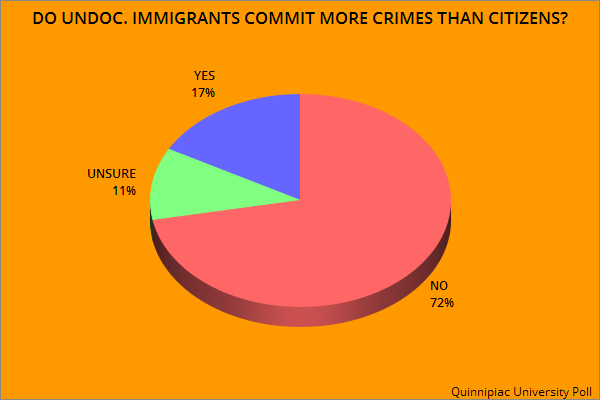 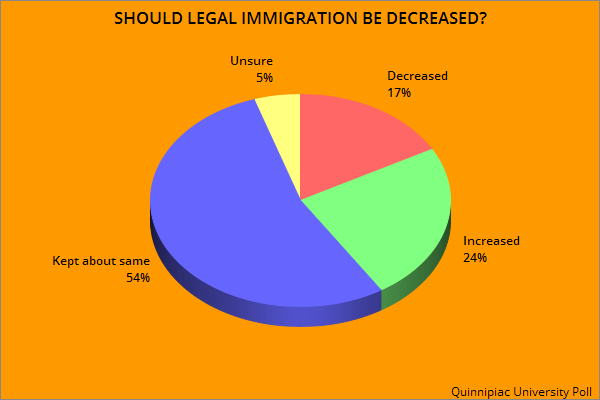 This post first appeared on Jobsanger, please read the originial post: here
People also like
Choose the Right Skirting Material for Your Home
Carpenter Ants in House
How To Run a Beauty Salon And Not Lose Your Own Beauty
“The Friend Who May Not Seem a Friend”: The Cat and the Fire, Part 1 of 3
It’s Me – Chapter 12
How to Raise Cattle in the Backyard
EFCC Caught Oluwatoyinbo at Ibadan Over 1200 USD Fraud
Spider-Man: If This Be My Destiny - Learn more about why this story is so legendary