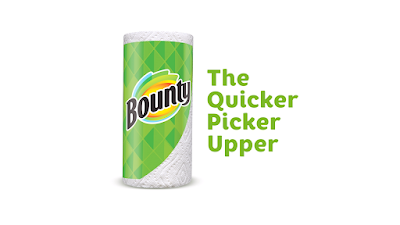 With the Supreme Court's okay of a state law awarding bounties for anyone getting or assisting an abortion, states across the land should consider their own bounty laws for anything they don't particularly like. Don't think enough people are getting vaccinated against COVID-19, pass a law allowing anyone to sue the unvaccinated for $10,000 + legal fees and let ordinary citizens sue the unvaccinated into compliance!

Frustrated that the Court thinks the Second Amendment bars reasonable gun control? Make a law setting Bounties on anyone who buys or owns a firearm! If enough randos get $10k judgments against the gun nuts, they'd eventually have to hock their gun collection just to pay off they legal judgments (and those sales will trigger another bounty!)

Tired of American militarism abroad? A state with an anti-militarism state government can set a bounty on anyone who works for a military contractor!

Sick of retailers ruining the autumn by making everything pumpkin spice? Set a bounty on those fuckers!
If state Bounty Laws are okay, even if the laws target things still technically recognized as constitutional rights, the sky is the limit! There are a lot of states out there and there are some crazy state legislatures.