Where the Hell Did My Mind Go? 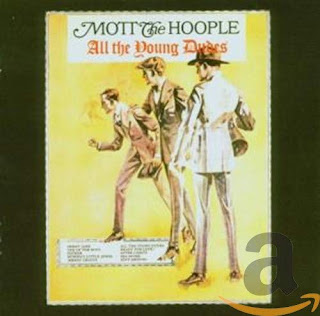 I have no idea what's going on anymore. I sit down, ready to Write something and it all goes sideways. So, instead of all the usual blog bullshit and the fake outrage and the exhortations to do something, let's take a moment to understand what it's like to move across the country and have your stuff broken.

When you move to another part of the country, there's a reasonable expectation that the process will be long, difficult, and stressful. This is what virtually everyone has to go through. This process has broken a lot of my will to be creative and write things and get into the weeds. I just don't fucking care about everything that's a thousand yards away. I have immediate needs and concerns, like, why is that leaking and why are the smoke detectors older than this century?

There is a full frontal assault on American democracy that is being aided and abetted by the Republican Party establishment and the Supreme Court's six justice majority. The planet is burning and we have centuries of racial injustice to face. And what gets in the way of dealing with these things is a political paralysis that is enabled by a media that doesn't understand what's happening. They are conditioned to think both sides are awful but Daddy GOP will beat me if I don't appreciate how he keeps me Safe.

In other words, how do you reinvent your process when the shitshow has arrived? I don't know, but bear with me.

Where the Hell Did My Mind Go?