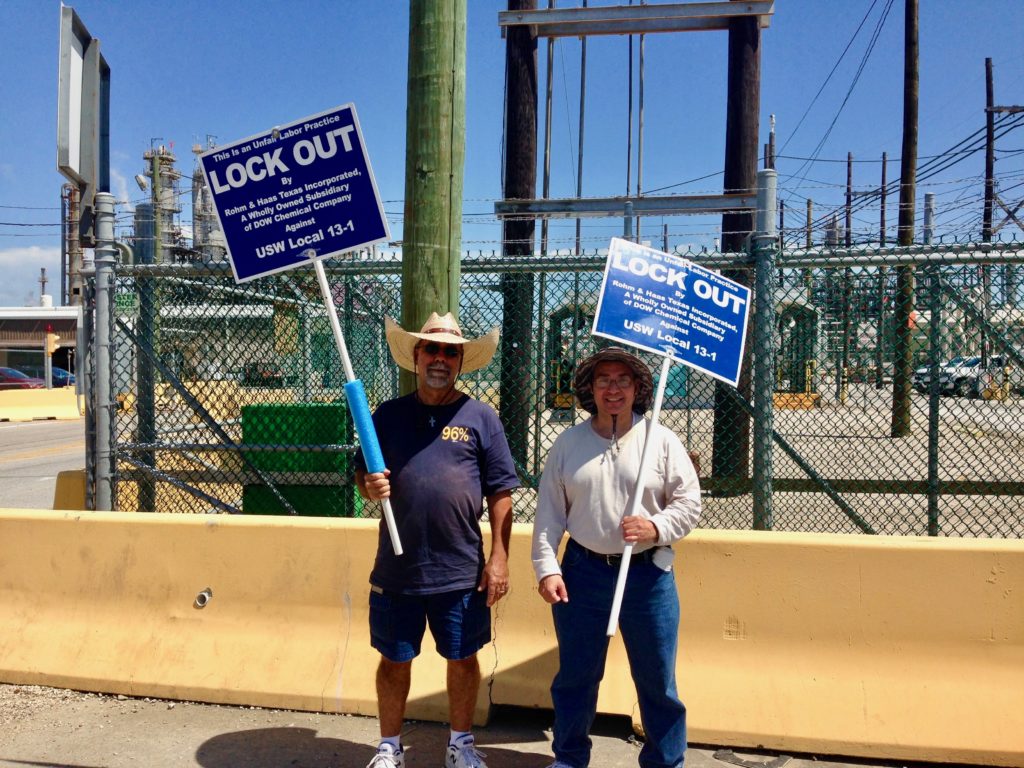 Earlier this, week, I spent time with some very fine folks from the United Steel Workers Local 13-1. Since April 22nd, about 235 workers have been locked out of the Dow Chemical facility in Deer Park, with the company citing failed labor negotiations. The workers have not been receiving pay or benefits since that time. 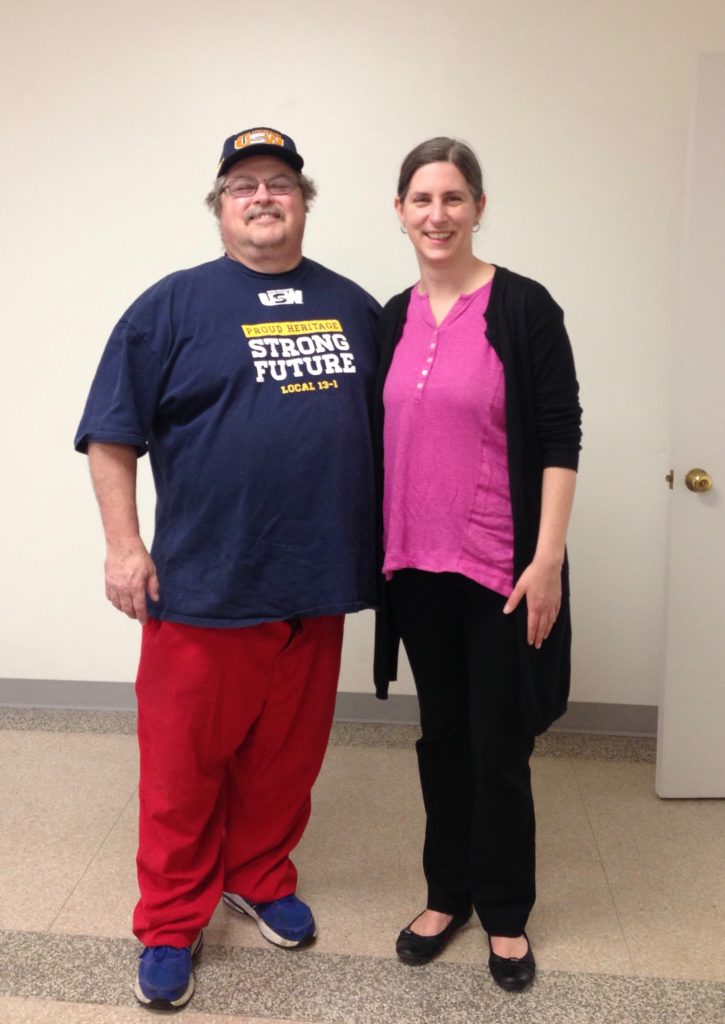 One of the Union leaders told me that even though the workers were willing to continue working until negotiations had been reached, the company still locked them out.

The union members are an important part of the workforce and they help ensure safe operations. With all the incidents that have happened over recent months along the ship channel, such as the ITC Disaster, safety needs to be a top concern.

The workers are asking for your support. They are receiving donations to help the impacted families.

HOW YOU CAN HELP…

Specific items needed are posted on the USW website.

Because these workers are not receiving pay or benefits, anything that you can offer will go a long way toward supporting them and their families. 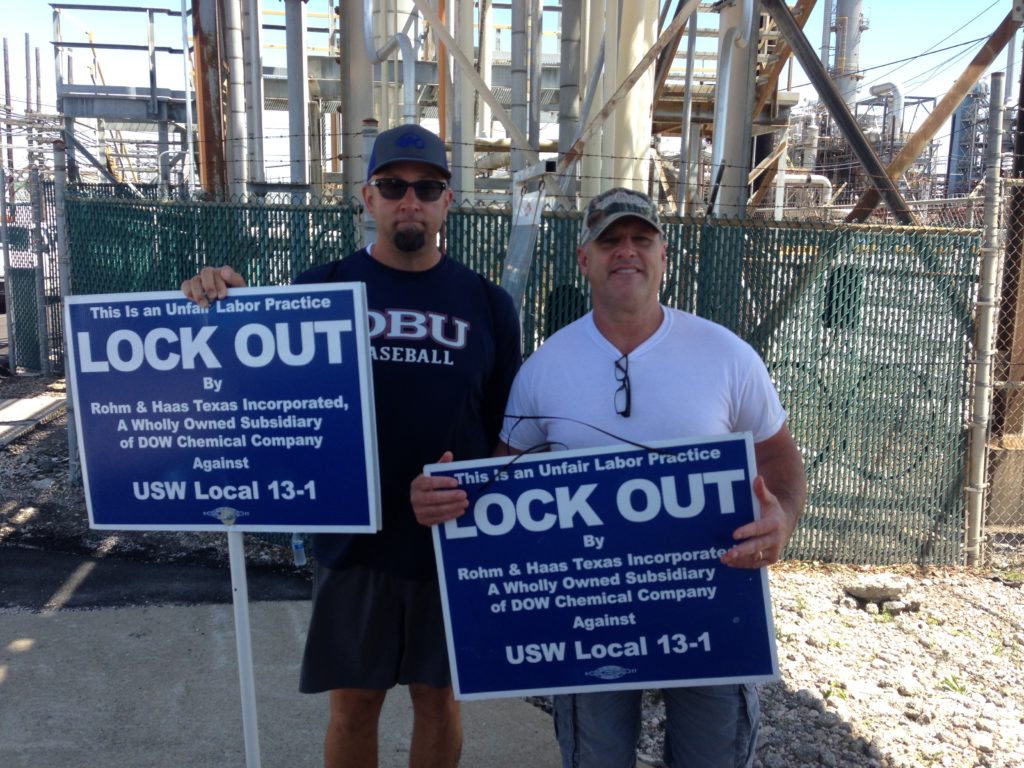 The post United Steel Workers Locked Out appeared first on TexasVox: The Voice of Public Citizen in Texas.