Harborough Ukip tells candidates they can "make money by doing nothing" 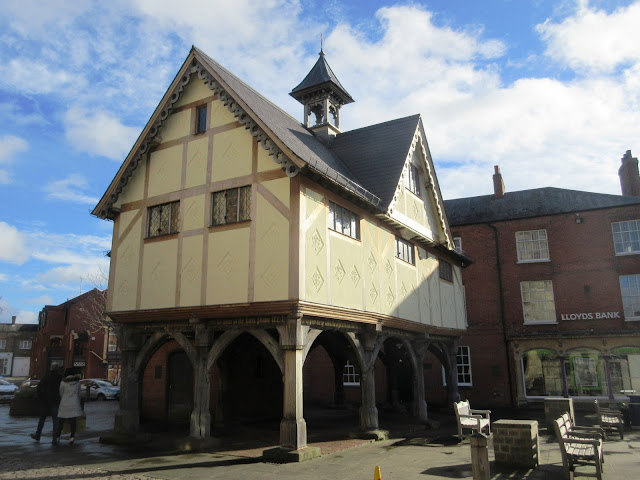 From the Leicester Mercury:

A senior Ukip official has told potential candidates they "can make money by doing nothing" if they get elected to Leicestershire County Council.

Harborough Ukip chairman Richard Billington told colleagues if 'by chance' they win a seat at County Hall on May 4 they can avoid going to meetings and collect their expenses "until they are asked to leave".

He said: "If the half-wits in the Lords can make money by doing nothing, so can we! It's a strange thing democracy!"

Mr Billington made the comments in an email sent earlier this month regarding a meeting with Ukip's national chairman Paul Oakden.

According to the Mercury, Mr Billington, who will be the party's candidate in the Foxton and West Harborough ward in May, told recipients of the email that it was forbidden to put its contents on line.

It is a good thing that the Mercury has been sent a copy, because a lot of the other things Mr Billington has to say make entertaining reading:

But even in Ukip, his attitude must stand out as unacceptable. I trust Mr Billington will be thrown out of the party.

Harborough Ukip tells candidates they can "make money by doing nothing"