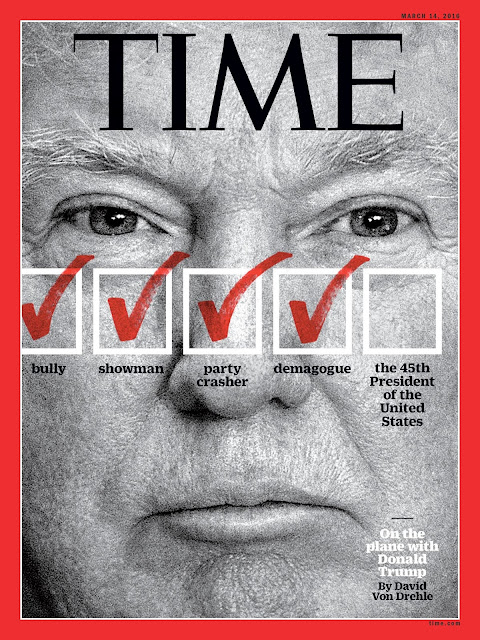 SUMMARY:  President Trump kicked off the NATO summit with fierce criticism of Germany and other top American allies.  Will his aggressive approach yield his policy objectives, including increased spending on defense?  Judy Woodruff talks with former State Department official Victoria Nuland and John Mearsheimer of the University of Chicago for analysis of Trump's tactics and the state of the NATO alliance.

SUMMARY:  Republican Gov. John Kasich of Ohio criticized President Donald Trump on Thursday for engaging in “wrecking ball diplomacy” at the NATO Summit in Brussels.  “We go in, we stir everything up,” said Kasich.

Trump set a combative tone at the summit, slamming United States ally Germany as being “totally controlled” by Russia and admonishing world leaders to increase their military spending.

In an interview with the PBS NewsHour’s anchor and managing editor Judy Woodruff, Kasich — who ran against Trump in the 2016 Republican presidential primaries — slammed the President’s performance at the summit, joining a chorus of critics who raised questions about Trump’s commitment to U.S. allies and NATO overall.

Trump is “not using the diplomacy that I think strengthens us,” Kasich said, adding: “The resentment is growing, and there is a question of trust.  And that is a problem.”