It’s a very busy day here in the CatBox.  It’s grocery delivery day and WWWendy day.  I slept poorly, because the room was too hot until late.  Hump Day Hugs!

From Me (The Mueller Letter – It took me an hour to convert it to text.

Attorney General of the United States

Re:        Report of the Special Counsel on the Investigation Into Russian Interference in the

I previously sent you a letter dated March 25, 2019, that enclosed the introduction and

6(e); that concerned declination decisions; or that related to a charged case. We also had marked

Accordingly, the enclosed documents are in a form that can be released to the public

consistent with legal requirements and Department policies. I am requesting that you provide these

materials to Congress and authorize their public release at this time.

afternoon of March 24, the introductions and executive summaries of our two-volume report

accurately summarize this Office’s work and conclusions. The summary letter the Department

the context, nature, and substance of this Office’s work and conclusions. We communicated that

concern to the Department on the morning of March 25.        There is now public conftision about

critical aspects of the results of our investigation. This threatens to undermine a central purpose

for which the Department appointed the Special Counsel: to assure full public confidence in the

outcome of the investigations. See Department of Justice, Press Release (May 17, 2017).

appropriate for public release—a process that our Office is working with you to complete—?that

process need not delay release of the enclosed materials. Release at this time would alleviate the

the nature and outcome of our investigation. It would also accord with the standard for public

From Vox: Herman Cain isn’t the only controversial person Trump has considered for the Federal Reserve board. This week, Senate Republicans are wrestling with another pick the president has floated for the financial body: conservative commentator Stephen Moore.

Moore has yet to be officially nominated, but an outcry over sexist writings he’s previously published deriding women’s involvement in sports could mean that it might not even happen.

Iowa Sen. Joni Ernst, the fourth-ranking Republican in the Senate conference, has been among the most vocal member of the GOP in sounding the alarm about a number of columns Moore wrote for National Review in the early 2000s.

If he were not vile, Trump would not nominate him. RESIST!! 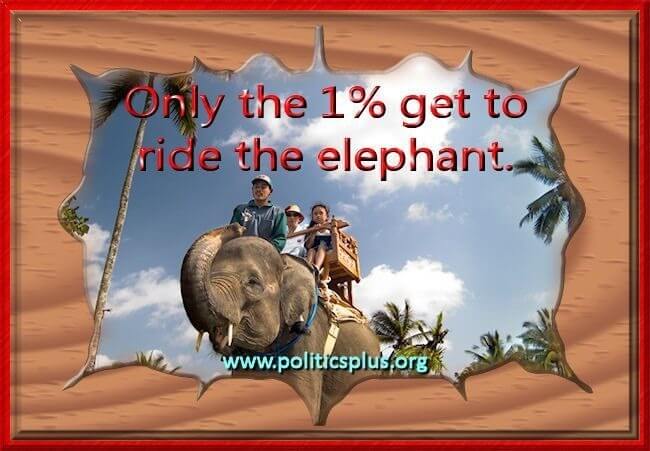