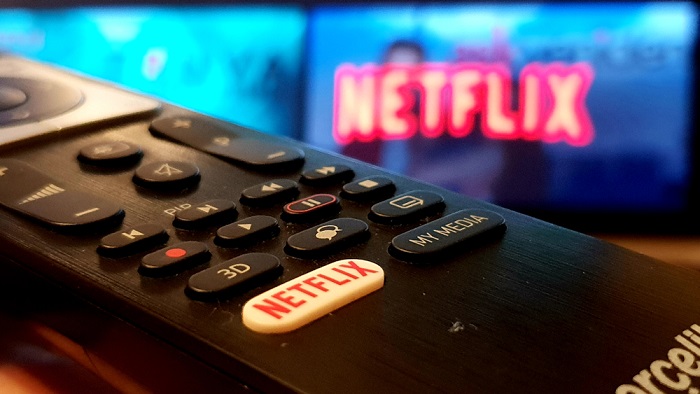 If you are like me-a subscriber of Netflix, do note the streaming service company will be "retiring" some (a lot of) movies and TV series in its library every month. Yupe! That is why films and TV series that you have saved or bookmarked in your My List will suddenly go missing. The disappearance of movies and dramas is quite common as the company does not own the rights to all of them.

Crunchyroll – How to Watch Anime Onli…
Step-by-Step Guide on Creating the Ul…
With GiftstoIndia24x7.com, this Raksh…
Comparison of Symmetric Encryption Me…
New Mailchimp Review 2020

Though Netflix does add a lot of movies and dramas every month, a lot of them will also see the exit door. Once the licensing deals with various networks, movie studios and production companies end, Netflix no longer has  the rights to let subscribers view the movies or TV shows anymore. Hence these "expired" shows and films will need to be removed. The following is the full list of movies and TV series that will be leaving Netflix in August 2020.

42 Movies & TV Series That Are Leaving Netflix In August 2020

Gone August 19Some Kind of Beautiful

Gone August 21Just Go With It

Gone August 28Bring It On: Worldwide Showdown
The Wicker Man 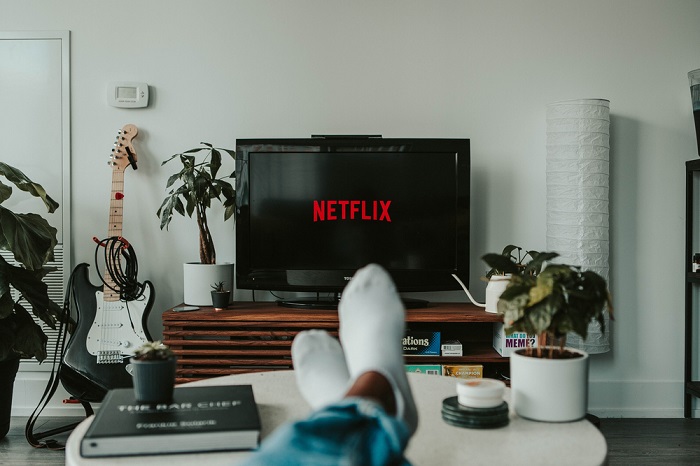