LEGO Grand Piano That You Can Play Music With 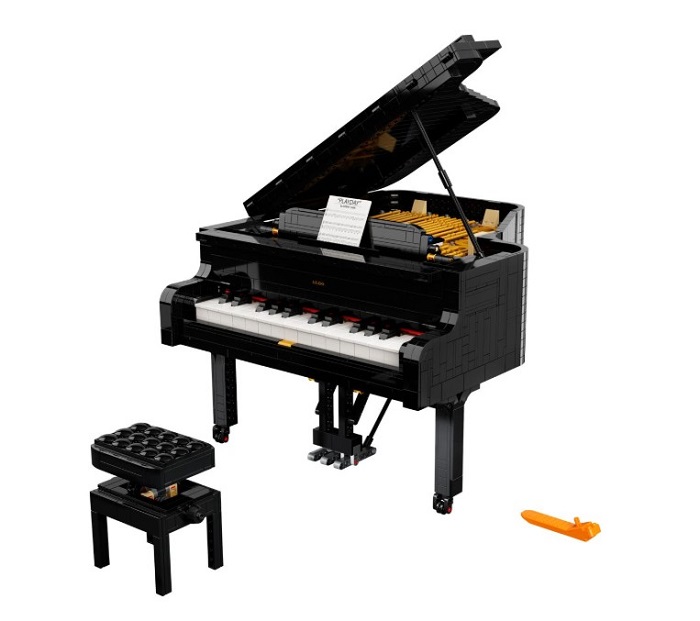 Almost all of us are privileged enough to have played with Lego bricks before right? Be it the basic bricks that allow you to build anything to the more specific models of cars and even video game console. Now you have LEGO Grand Piano that will not only look good on your shelf but can also play music. Are you ready to take your Lego-stacking skills to a whole new level? You are going to build a playable Lego Grand Piano. Sounds challenging right?

Build your own LEGO Grand Piano that can play music 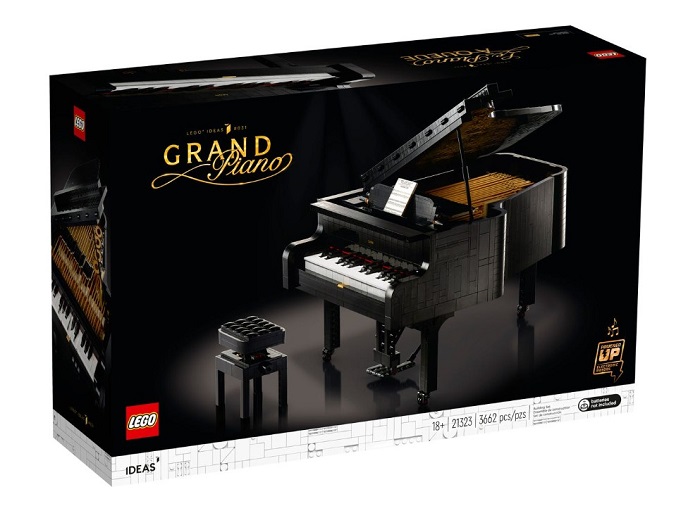 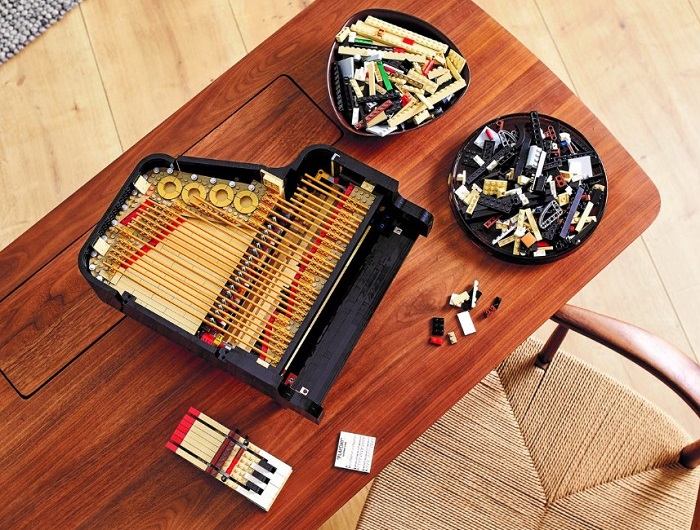 Those of you who might be daunted by this idea, fret not. No actual strings like the real Grand Piano will be used. So you do not need to pull any strings that will be hit by a hammer to play the respective keys. Instead this LEGO Grand Piano will use plastic parts to recreate the music-playing mechanism in the piano. So every time you strike the key, you can actually witness how the inside of the piano is moving, which is really impressive. In other words, the music will be played very similarly to a real-life grand piano. 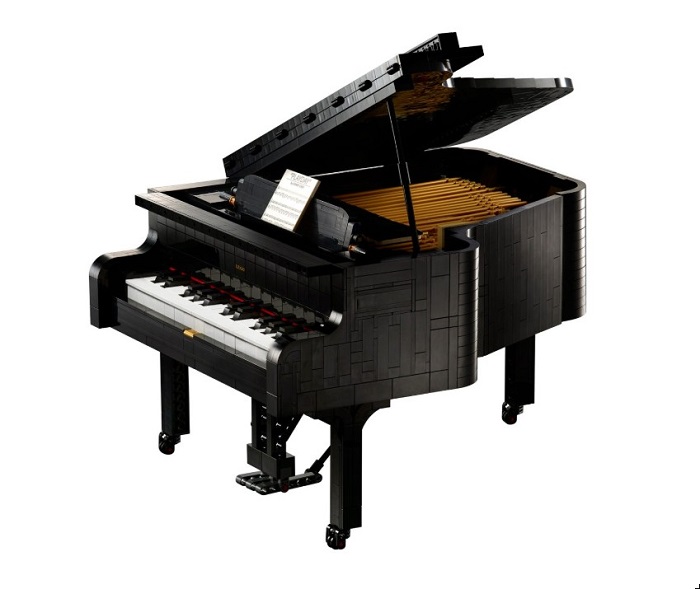 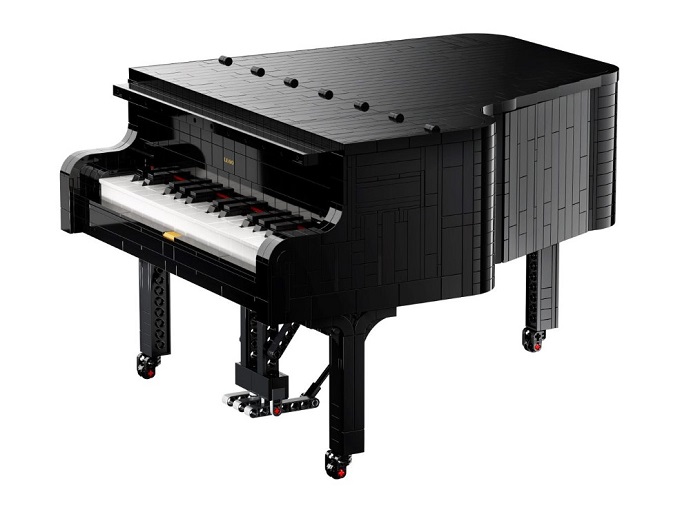 This LEGO Grand Piano comes with a 25-key keyboard with authentic hammer action, moving dampers, as well as a moving pedal 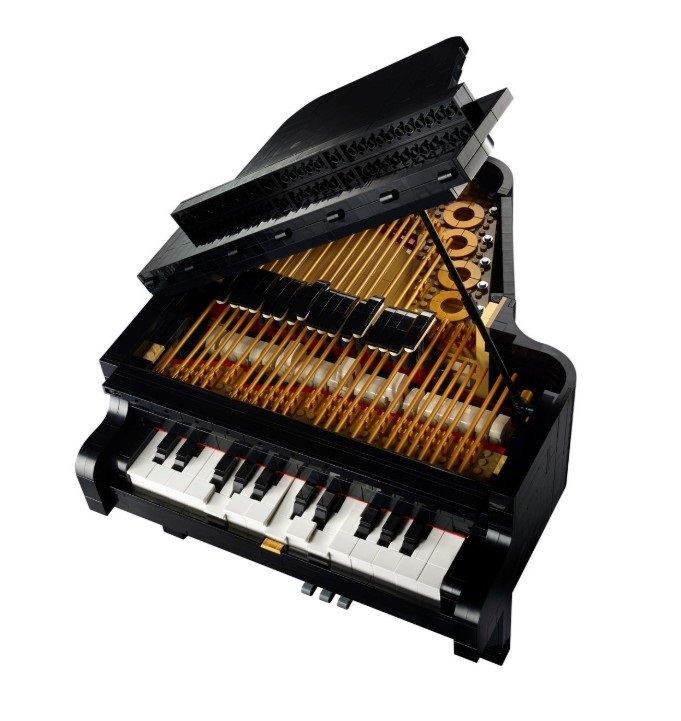 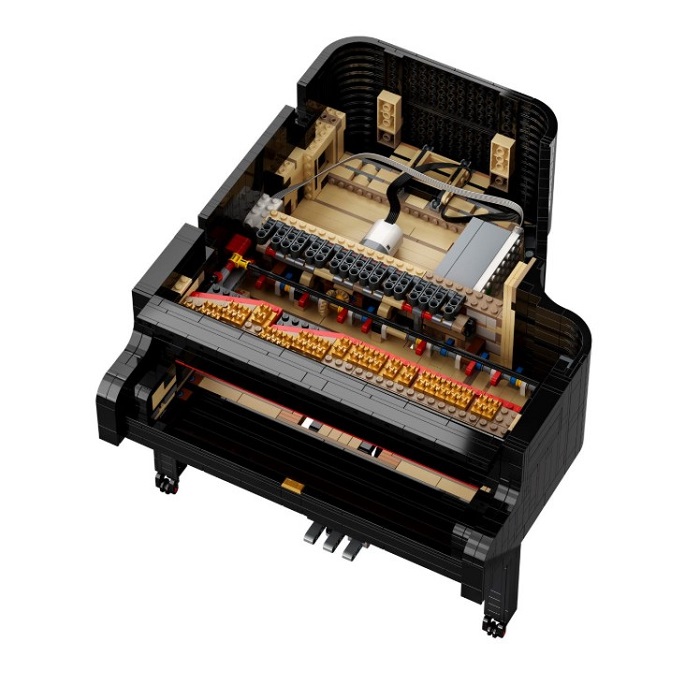 Look at how intricate it is
If you do not have slightest idea how to play the piano, do not be worried. Apparently the LEGO Grand Piano comes with automatic playback functionality. All you have to do is to choose from any of the 8 songs available in the app and it will start playing the music on your smartphone; At the same time, the keys on the LEGO piano model will be moving on its own. This sounds (and looks) amazing and eerie at the same time. Make sure you don't accidentally connect to the piano in the middle of the night. LOL 😂 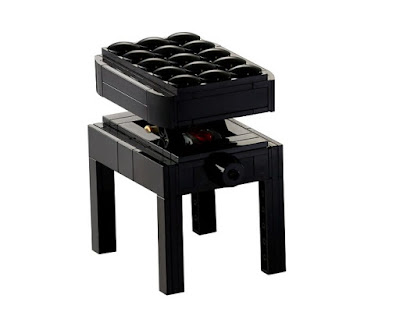 For you to sit Beethovan
Being a Grand Piano, this LEGO model will not be easy to be assembled. It is a sophisticated set which includes a 25-key keyboard with authentic hammer action, moving dampers, as well as a moving pedal to recreate the actual piano playing movements. Like I have aforementioned, the piano cannot directly play any actual music. Measuring at 8.5 x 12 x 13.5 inches (height x width x depth), the keys of the Grand Piano from LEGO are huge enough for adult fingers to play. Hence you will be a have fun time playing with it once you complete the who assembly. In fact, you do not need to buy another musical instrument anymore. 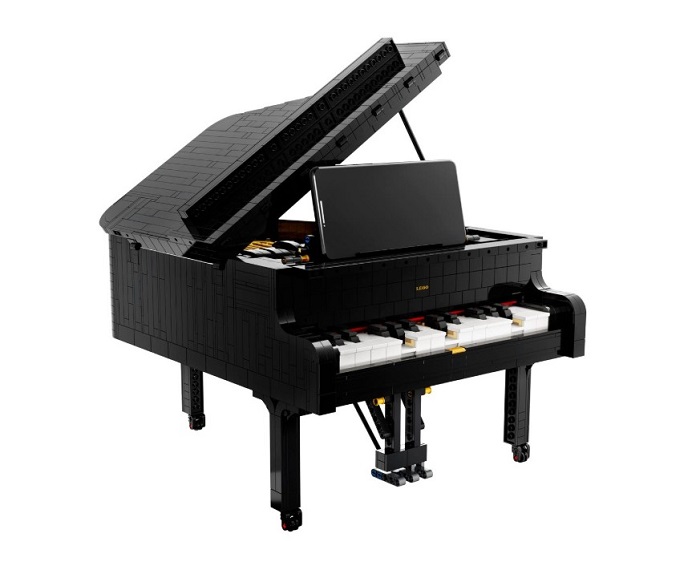 Your smartphone can be your piano sheet music 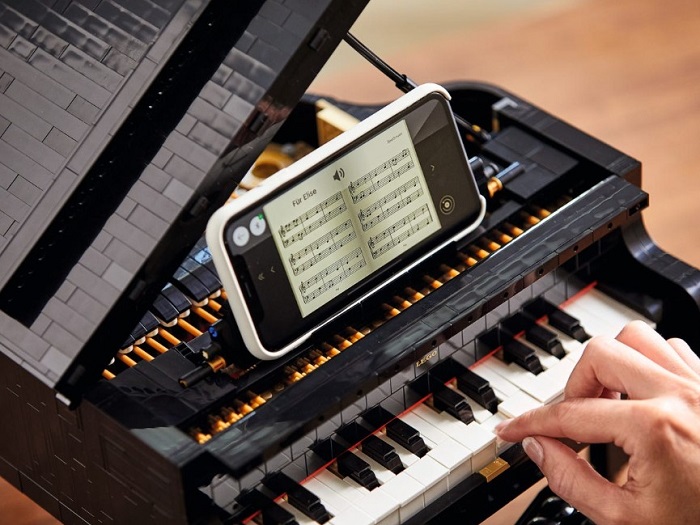 Play your LEGO Grand Piano like a real piano

There are 3,662 pieces altogether and it appears that this model will be taking a lot of your time for sure. All in all this LEGO Grand Piano has been meticulously crafted down to the most minute detail. For starter, its lid could be propped open just like a real piano. There is a fallboard to hold sheet music and even a bench for a mini Beethovan to sit. Unfortunately none is being included. Perhaps you are the Beethovan. Hopefully there will be more songs being updated on top of the available 8 songs. The LEGO Grand Piano can be yours with a price tag of US$349.99 (RM1,499). Head over to LEGO's official webstore for more information.

LEGO Grand Piano That You Can Play Music With