Rapid Progress, or Shocked at the Future 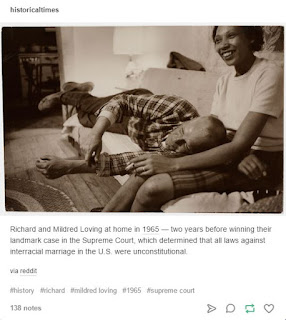 It's easy to forget how rapidly we're making progress.

It's not just that we're creating new technology like the pill or smart phones; we're creating new social realities that are unprecedented. It's little wonder that there is a backlash from time to time, a variant on Alvin Toffler's future shock we might just be a state of feeling shocked that the future is now rather than later.

Rapid Progress, or Shocked at the Future