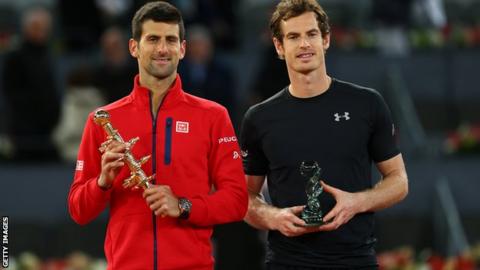 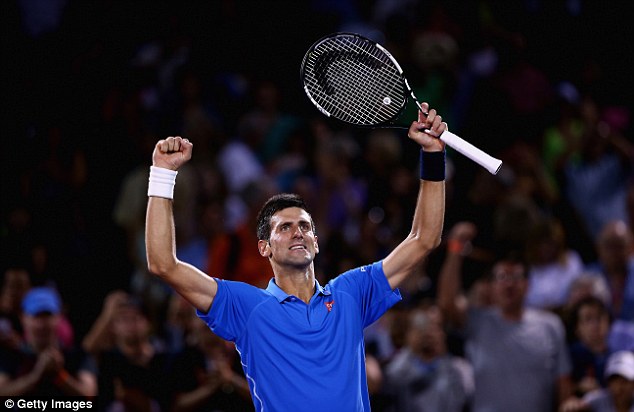 "Murray began the match a shadow of the man who had played so well in Madrid all week. The first set wasn't a contest, but once given an opening by the world number one early in the second, Murray started playing with real conviction, and pushed his man to the limit. "At 2-2 in the decider the match was genuinely in the balance. Djokovic's response, though, was characteristically brilliant, and after surviving a bout of jitters and a 14-minute final game, he deservedly clinched his record 29th Masters series title."

I was nervous about switching therapi…
كيفية فتح حساب جوجل
Hemp Land USA Review
What is Conversion Tracking? How to S…
Is CBD Oil Good for Anxiety?