South Africa: The Scandal of the Gupta Family and President Zuma 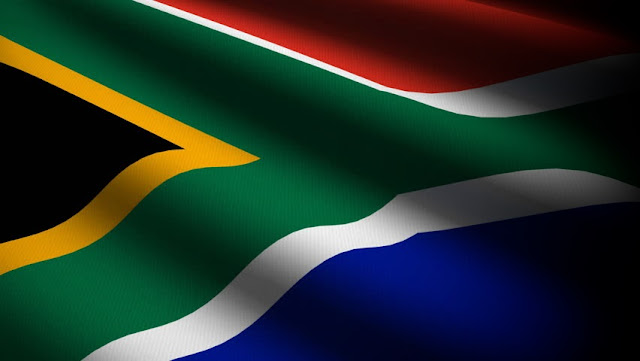 By Scott Morgan
The Gupta Email scandal hanging over the Administration of South African President Jacob Zuma appears to be expanding outside of South Africa. The scandal began when emails were leaked, revealing the alleged role the family has in South African finance and politics.

Media reports that the investigations have now expanded to both the United States and Great Britain. In the US, two nephews Ashish and Ajay Gupta are under investigation by the FBI for having a company that has received funds from a Dubai based company that has ties back to the South African Family. Given such scenario, it is probably only a matter of time before the US Treasury begins to scrutinize the family.

Meanwhile, in Britain, a former Minister in the Opposition Labour party has passed on his concerns to the Chancellor of the Exchequer Philip Hammond. The concern is that financial institutions based in London may have handled illicit funds for the family via Hong Kong and Dubai.

It has been reported that two of the financial institutions, that could be the focal points of the investigation, are HSBC and Standard Chartered. It should be noted that in the letter of concern sent by Peter Hain neither of these institutions are specifically mentioned. In his reply to Mr. Hain the Chancellor stated that these concerns were forwarded to the Financial Conduct Authority, Serious Fraud Office, and the National Crime Agency.

These are just the latest actions that are being taken against this family. The South African Reserve Bank is investigating the Bank of Baroda for monies that is being held by that institution for firms that are connected to the family. This was the main financial institution used by the family to handle their transactions inside South Africa. Already Nedbank, ABSA, FNB and Standard Bank have closed their accounts with Gupta linked businesses. The Bank of China has done the same thing as well.

The accounting firm KPMG has been been losing clients for more than a month over its links to this family. Eight senior members of the company were forced to resign in September after an accounting scandal that traced its roots back to this family.

The future of the ruling Troika, within South Africa, currently hangs in the balance. There is some division in the ruling African National Congress as President Zuma does have his backers. This should be noted as his successor as party leader and potentially the next President of South Africa will be chosen in December. The other members of the Troika - the South African Communist Party and COSATU (Confederation of South African Trade Unions) - are desiring a change in leadership.

These investigations, occurring in both the United States and Britain, cast more shadows over the increasingly contentious term of the Zuma presidency. It appears that this family was able to use its relationship with the President to get access to the financial system and move Billions of Rand around the world. It appears that their actions are catching up with them, but the question of whether or not this will affect change in South Africa will grow louder….

benefit of coconut milk
What to wear: outfit ideas for Christ…
Vodacom buys 55% stake in Vodafone Eg…
Older African Americans More Physical…
10 Things to pack for a road trip(and…
[The views expressed in this publication are solely those of the author(s) and do not necessarily reflect the views of Dissecting Society]

South Africa: The Scandal of the Gupta Family and President Zuma