African Independence Movements & Arab Spring: Was It Worth It? 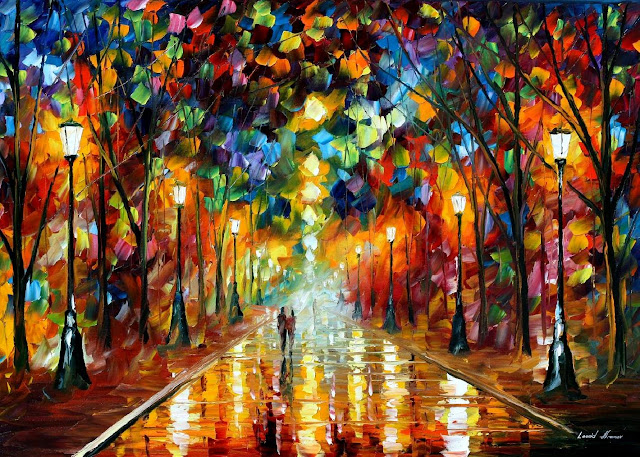 Can we admit the African Independence Movements were an utter disappointment? In the beginning, mulattoes and blacks wanted a better life for the “African natives” so they created movements to achieve that goal, but the final result was the opposite. Can we admit the so-called Arab Spring was a failure? In 2011, I was one of the people who were naively enthusiastic about the Arab fight for democracy but I must admit the truth. Revolutions are extraordinary phenomena yet they come with a heavy price tag.

Colonisation was viewed as oppressive: the exploitation of the black man by the white man. However, this is a very simplistic view of an important chapter of African history. First of all, we should distinguish three main forms of colonisation: the British, the French and the Portuguese ones – that were conducted differently (the British one was less inclusive, more disrespectful; whereas the French and Portuguese ones treated the colonised people as national citizens with rights) which resulted in different decolonisation processes.

Even though all peoples are entitled to self-determination, where self-determination is due, we must admit the failure of the Independence Movements. In the Portuguese colonies, mulatto and white intellectuals were the ones who founded these movements, in the attempt to better the lives of natives; but who were these natives? At the time, they understood “natives” as black people but then they forgot that themselves were also natives, in the true sense of the word, and the result of their eagerness for revolutions, for quick changes, was the assault of their cause by black intellectuals who then kicked them out from the leadership for not having enough melanin in their skin – suddenly, the independence cause was solely a “black thing”.

The Arab Spring: the ultimate failure

It was beautiful to see the Arab youth fighting for democracy. It was incredible to see them fighting for a better life, fighting against the despotism of secularist administrations and then the despotism of religious governments. But as soon as they accomplished a fraction of what they could have, the Arab youth went back to their ridiculous rhetoric (e.g. anti-America-France-Israel stance; as if they knew not what else to talk about, how to behave after decades of being taught how to hate external forces and blame them for all their shortcomings). And because the youth lost their focus and didn't concentrate in rebuilding their nation through internal problem solving, soon enough violent Islamist groups took over the Middle East in a relatively short period of time.

Egypt ousted a military government, in 2011, only to end up with another military administration. Libya staged a popular revolution against Muammar al-Qadhafi only to fall into the hands of violent Islamist groups and opportunistic rebels. Syria was the stage of a political experiment not only to oust uncomfortable regimes but also to move the wanted pieces on the chessboard to advance certain policies in the West. Tunisia, the birth place of the “Arab Spring”, ousted an autocratic leader, lost the stability it enjoyed and hasn't recovered yet in spite of it being viewed as a positive outcome of the Arab Spring. Bahrain gave it a go too though unsuccessfully (it saw the repression of journalists and political activists rise, and witness dissent being squashed like a cockroach).

The result of this widespread revolution was hundreds of thousands of dead people (in Syria alone 250,000 is the disseminated number, according to the UN), millions of dislocated individuals and a torn Middle East – wasn't there another way and was the path followed worthwhile? To whom?

I have learned my lesson. No longer will I be excited with words like “change”, “revolution”, “fight for democracy”, “youth action” etc as I have realised these are only buzzwords that mask agendas bearing an absolute disregard for the welfare of the common people. Unless a “revolution” is accompanied by a well thought out plan, and contingency plans, I'm not interested in promoting it.

(Image: farewell to Anger - Leonid Afremov)
[The views expressed in this publication are solely those of the author(s) and do not necessarily reflect the views of Dissecting Society]

African Independence Movements & Arab Spring: Was It Worth It?