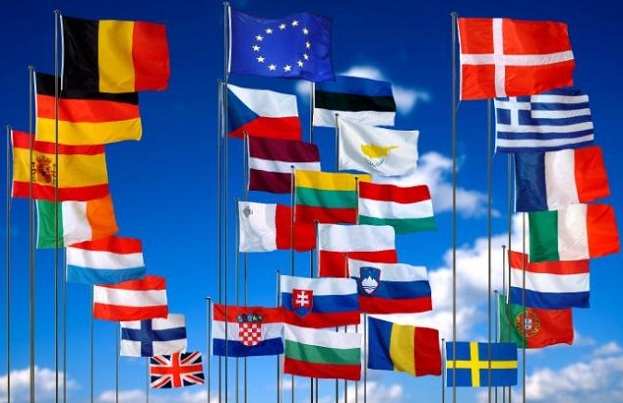 The European Union has signed a new defense agreement with 23 EU countries to enhance defense cooperation.

The UK and Ireland are among the five non-signatory countries, with Germany and France taking the lead in signing this agreement. Accordingly, the signing of the new defense agreement must increase the budget allocation for defense and increase its involvement in joint defense operations.

The European Integration Army is involved in the world's most horrible and most critical operations, and the operations in the Central African Republic and Kosovo have been pivotal. However, in those operations, European joint operations were not financed and adequately used.

France and Germany took the lead in the deal with such a deal for 70 years. This proposal originated in 1950.
The signing ceremony was held in Brussels, Belgium, with the participation of foreign and defense ministers of the countries.


This post first appeared on World News, please read the originial post: here
People also like
Discover the Magic of Venice in November
How Does Blackjack in Latin America Work?
Mental Slot Review and Playtest (NoLimit City)
Dead Ends in Cryptanalysis #2: Timing Side-Channels
Facebook Launches Bitcoin Rival ‘Diem’ – Here’s Why It Isn’t a Threat to Bitcoin
Do Americans Require a Visa for Visiting Europe?
How Does the Fortinet Firewall Work?