Tax fraud: Why Cristiano Ronaldo might spend time in jail 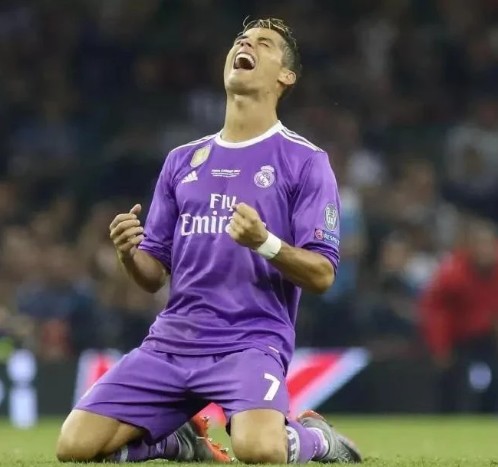 Cristiano Ronaldo has been accused of defrauding the Spanish tax authorities out of €14.7m which is a pretty big issue in Spain.

Spain’s prosecutor’s office in Madrid filed a tax fraud lawsuit against the Real Madrid attacker claiming he used a "business structure" created in 2010 to hide his income in Spain from his image rights.

Ronaldo has been accused of evading taxes The lawsuit is based on a report sent to the prosecutor's office from Spain's tax agency AEAT, it said.

Cristiano failed to pay €14.7m which is more than three times Messi's amount. If found guilty and sentenced to more than 24 months in jail, he will be forced to spend time behind bars.

According to Goal.com, sources from Ronaldo's camp believe his sentence will be similar to Messi's. Now it is left to the Magistrate court to decide.


This post first appeared on MediaCabal, please read the originial post: here
People also like
Why Furries Make Excellent Hackers
The Future of Cryptocurrency in India
Have transaction data from all your sources joined in one place
Financial Pros and Cons of Locum Tenens
MICRO BUSINESSES

Tax fraud: Why Cristiano Ronaldo might spend time in jail