Rivers APC And Controversy Over Defection Of Elected Councillors 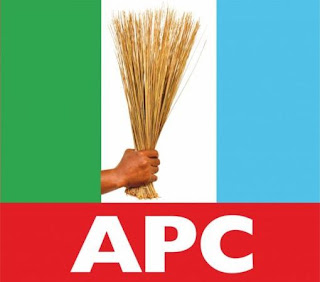 Recently, some persons claiming to be councilors Elected on the platform of the All Progressives Congress (APC) during the administration of Rt. Hon. Chibuike Rotimi Amaechi, announced their defection to the Peoples Democratic Party (PDP).


This post first appeared on Eyes Of Lagos, please read the originial post: here
People also like
30 Inspiring Quotes On How To Be A Good Listener
What to wear: outfit ideas for Christmas & summer
Dacryphilia: The things you need to know right now
The “Money in Politics” Debate and Effective Ways to Improve Local Democracy in America
Australian Lawmakers Want Crypto Framework That Recognizes DAOs

Rivers APC And Controversy Over Defection Of Elected Councillors