Review: The Belgrave Hotel in London,…
Statue of Tony Bird Mooted
Will Libra be a security under the la…
Royal Palace Rugs
21 Most Instagrammable Places In Peru… 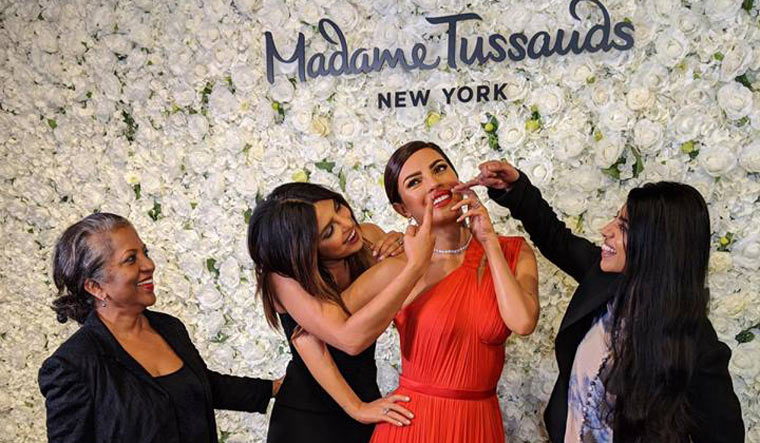 Priyanka had worked with the Madame Tussaud’s team on a four-figure project, which took place in a private setting at her New York apartment in 2018.

Besides London, the Quantico star has her wax statues in New York, Sydney, and Singapore.

Madame statues in NY, Singapore, Sydney and London. All revealed. Which ones your favorite? #priyankachopra #madametussauds

“Fans have been waiting to see the anticipated London arrival since the first figure was revealed earlier this year in Priyanka’s adopted hometown of New York. Today, Madame Tussauds London joins its sister sites in Sydney and Asia in unveiling their figures to long-awaiting fans,” read an excerpt published on Madame Tussaud’s official website.

Read more: What does Katrina Kaif think about bagging Priyanka Chopra’s role in…

On the work front, Priyanka Chopra stepped back from ‘Bharat’ and was replaced by Katrina Kaif, opposite Salman Khan, in the movie. She was last seen in the Hollywood film ‘Isn’t It Romantic?’ Her next project is Shonali Bose’s The Sky Is Pink, co-starring Farhan Akhtar and Zaira Wasim.