Hydrangea shrubs are a species of plants that were originally native to regions of North and South America, South and East Asia. There are over 70 varieties of Hydrangea shrubs that have become popular with gardeners and designers because of the large, abundant blooms that often flower from Spring through to late Fall; in many cases the flower heads of the hydrangea can grow to sizes of up to one foot in diameter and are a popular border and screening shrub. Most hydrangea's are hardy to temperatures well below freezing and can be grown in areas of partial Sun to shady areas of a yard that are often difficult to fill with other types of shrub or flower. The popularity of hydrangea's is also increased by the large variety of colors of the flower heads; many varieties of hydrangea will change color as the growing season progresses from white to colors including pink, purple and blue.

It’s Me – Chapter 12
The Trick to Always Looking Sexy for …
What Will Happen to Flash Games?
After Getting Help for Myself, I Can …
Remote Learning Resources for the Fir… 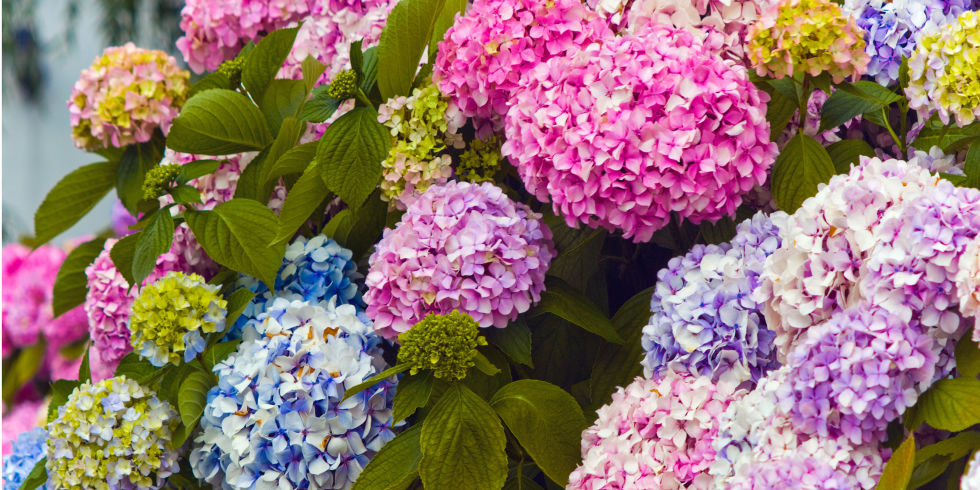 The Pee Gee hydrangea is a popular variety of the shrub that can in some cases more closely resemble a small tree than a shrub because of its woody base; the pg hydrangea is often placed behind other plants to act as a screen or border to hide the woody base. A large variety of the hydrangea the pg can in some cases grow to a height of around 25 feet if it left unpruned. The large blooms of this species of hydrangea change color with the changes in the growing season; in the Spring the blooms will begin as a white color progressing to pink and an orange brown color in the fall. Pg hydrangeas bloom from Summer and remain in bloom until the growing season ends in the late Fall.

A smaller version of hydrangea is the much love blue variety; the blue hydrangea is a lower growing variety of the shrub reaching between three and six feet in height. Beginning to bloom in the Summer and remaining in bloom until the Fall the entire spread of between three and five feet of the blue hydrangea are commonly covered in large blooms of up to one foot in diameter. Although the flowering shrub prefers areas of partial Sun the plant is often used to cover bare, shaded areas of a yard that are difficult to grow plants in.