Looking for the Rain

We didn't have to look far yesterday, this is our front window. Torrential downpours in between drizzle was all we had for most of the day.
We were so pleased that it stayed away during the evening while we were at Newbury Racecourse for the fireworks - what a great display! The beginning was particularly amazing with the loudest bangs I've ever heard - it made the ground shake - and the soundtrack for the evening was the ending of the First World War 100 years ago today, so there were lots of red fireworks to represent poppies - it was actually really good (much better than this photo). 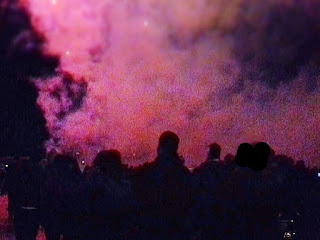 Today, Jamie is feeling very painful because of the Twister fairground ride that we went on last night - he was in the seat that gets crushed and has bruised his ribs (or maybe cracked one, as he heard a 'pop' - eurgh). So while he's resting up I made some pumpkin soup. I'm sorry to say that last week's roasted Crown Prince soup went in the bin - it was vile! So I didn't roast the pumpkin today. 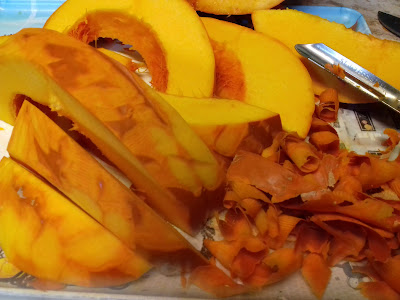 And I peeled most of the skin off as this type of pumpkin tends to have rather hard skin. I fried two shallots with turmeric, paprika, cumin and a bit of curry powder, then added the pumpkin and some stock. 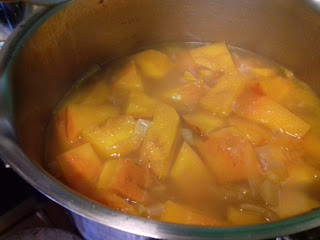 While that was simmering, I mixed up the pumpkin seeds in a bag with melted butter, salt and smoked paprika before putting in the oven on 150 for 45 minutes. 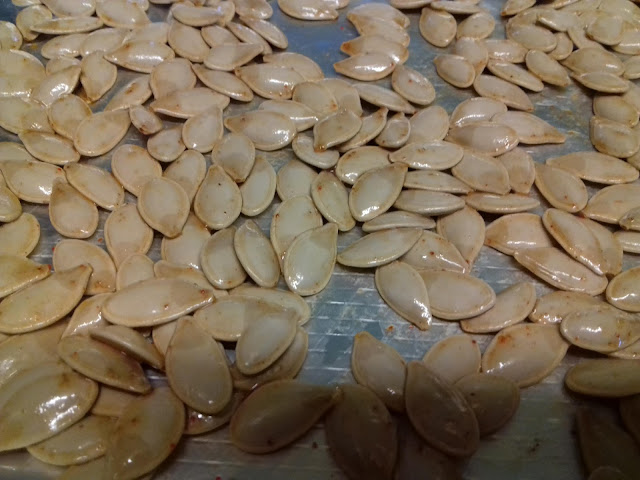 I decided to sieve the soup after I'd blitzed it, there were still some bits of skin which seemed a bit hard, and now it's a delicious smooth pumpkin curry soup. And more than half a pumpkin left... 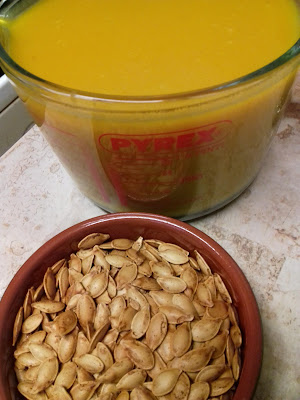 The songtitle is by Unkle - it's part of the soundtrack to a Danish TV series we watched recently, The Rain. Tonight I'm off to the ballet to see Swan Lake, with my sister - my first ever ballet! I'm looking forward to it.

أطعمة رائعة للحصول على بشرة صحية
How to Start Your Profitable Online B…
How long does it take CBD to work? Ho…

Looking for the Rain