Are you looking for the Best Character in Arena of Valor? Then Check out currently the best Character in Arena of Valor Tier List which is specially created for that purpose. Arena of Valor is a very popular MOBA (Multiplayer Online Battle Arena) game that expects the players to continuously apply strategies and plans to win. If you do not have a harmonious team strategy, your odds of winning against your opponent are pretty low. And, when it comes to having an excellent synergy and setup, you need to pick intelligent and powerful characters.

Under Over Fest: Etain And Friends Br…
Lewandowski storms Bayern Munich for …
The US Army awards $1 billion contrac…
Belle & June – Latest Offers: Father’…
Things to do in Kuwait, Hollywood of …

About Arena of Valor

The Arena of Valor, earlier known as Strike of Kings, is an uber-popular game and an international adaptation of Honor of Kings, developed by TiMi Studio Group.

Arena of Valor is a game that centers around team synergy and detailed planning. And when it comes to winning, you need to pick the perfect character or hero. Every hero in this game has different sets of skills and fighting techniques.

But again, there are some good heroes and some very average ones. And, one might not know which one will guarantee victory, right? It is straightforward, honestly. The Arena of Valor Tier is divided into six categories, they are S Tier, A Tier, B Tier, C Tier, D Tier, and F Tier We will be talking about every Tier in detail as we proceed.

Lauriel is considered one of the most iconic characters in the Arena of Valor. She deals damage by disabling the opponent’s magic defense against her. Lauriel’s health recovery enables her to survive in battles for a long time. Also, Lauriel smites her enemies quickly using her other powers. Picking Lauriel in your game can increase your chances of winning a fight in Arena of Valor.

Violet is yet another strong character from the S tier. Violet is known for her long-ranged AD carry with excellent mobility and damage. To make the most out of Violet and increase your chances of winning in Arena of Valor, use Fire In The Hole to create a stir amongst the enemies and then use Tactical Fire or Concussive Rounds to kill them eventually. 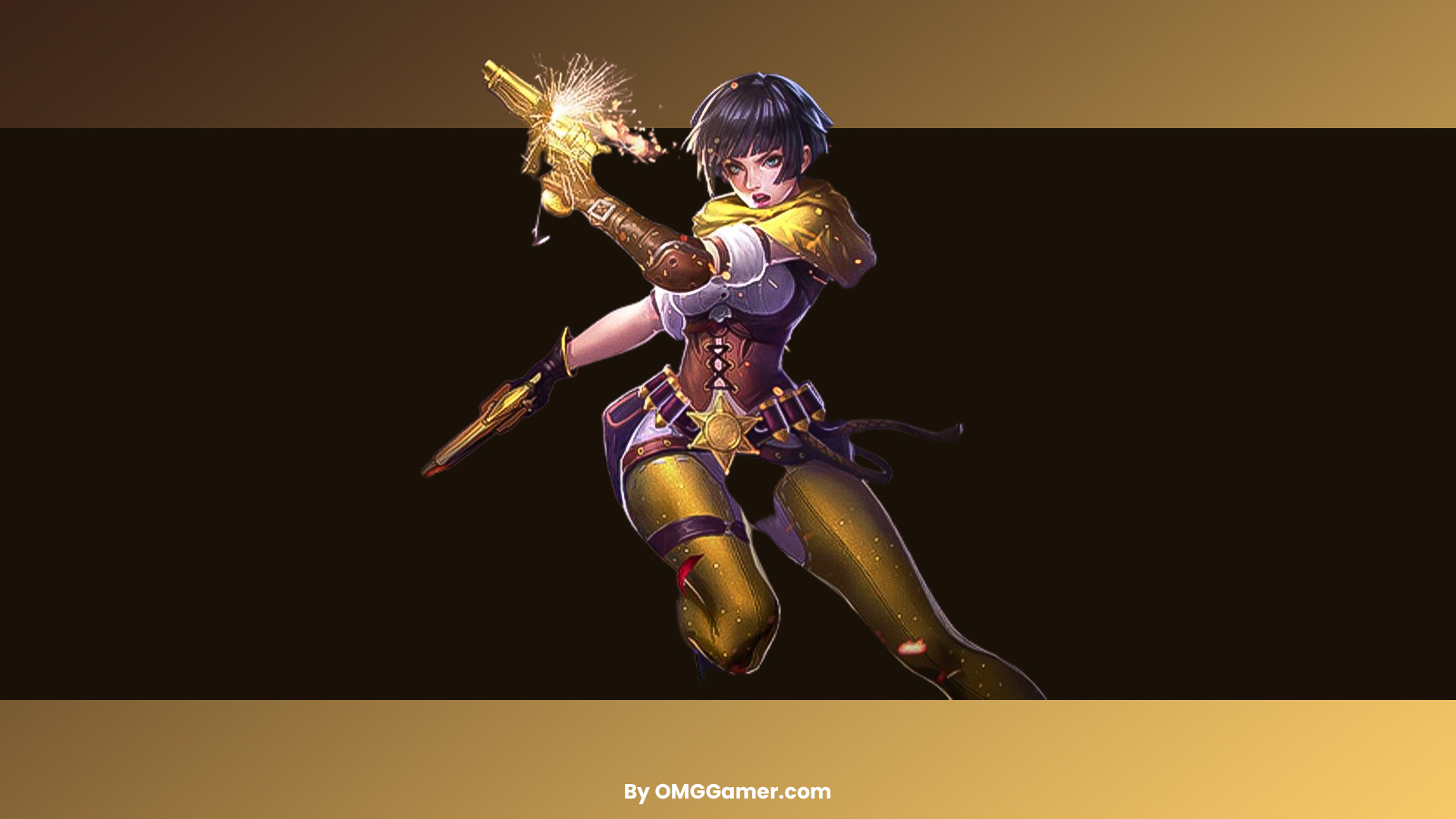 The heroes in the A tier are not as strong as the heroes in the S tier but are a significant part of the meta. When used to their fullest potential, they can increase your chances of winning a battle. Some A tier characters have been mentioned below:

Laville is often known as a Mildarian because he is idle and a born optimist. He is famous for his quick attack speed and is often described as “Too fast, too dangerous”. Moreover, Laville has the skills to form a virtual armor and deal with multi-target attacks while creating massive damage. 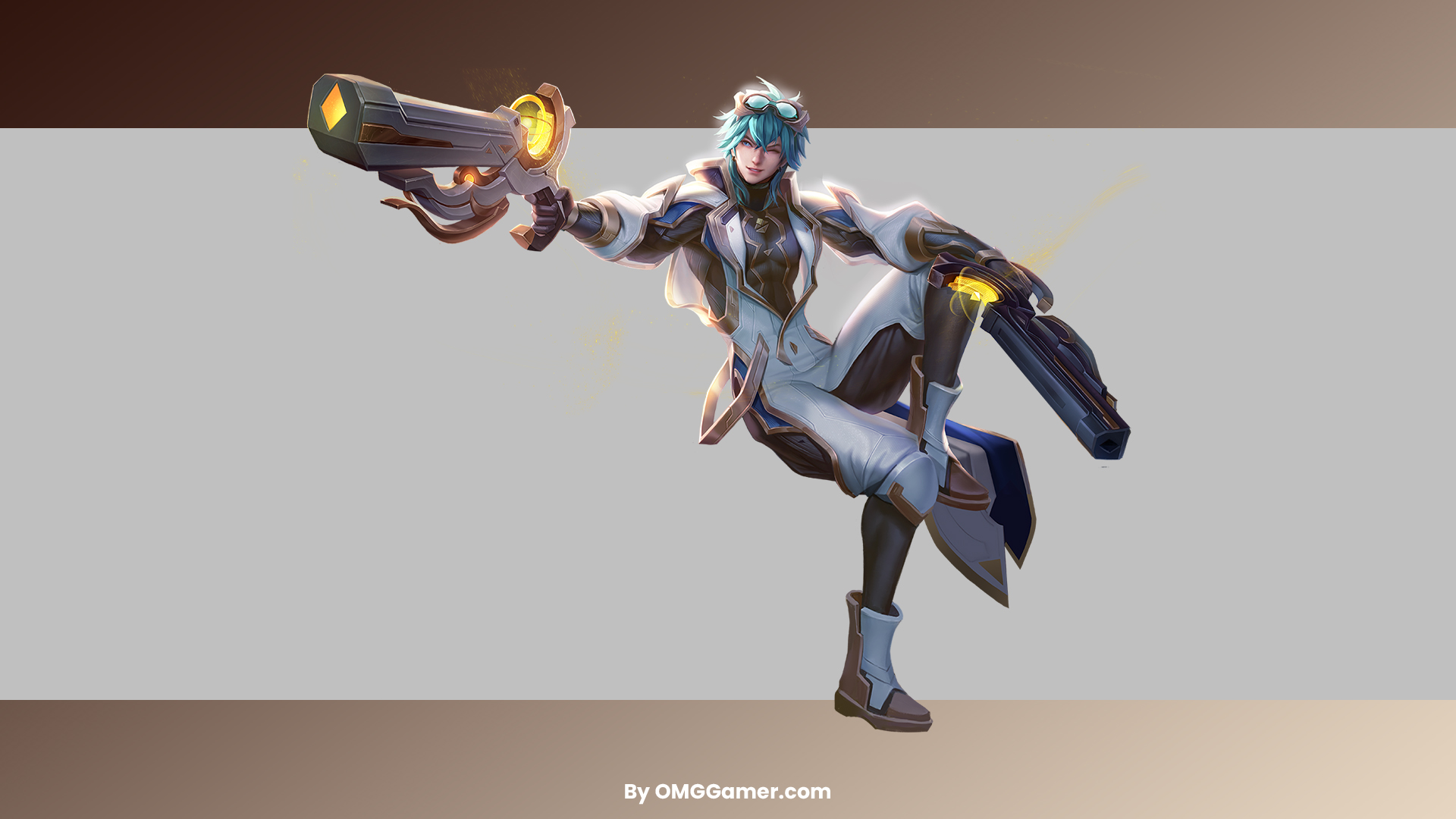 Ignis is one of the strongest characters in the A tier. He wields fire magic and burns his enemies into ashes, and runs around the warzone unleashing fire to attack his enemies. Also, Ignis’s low cooldown abilities and skills make it easy for him to run around and kill opponents. 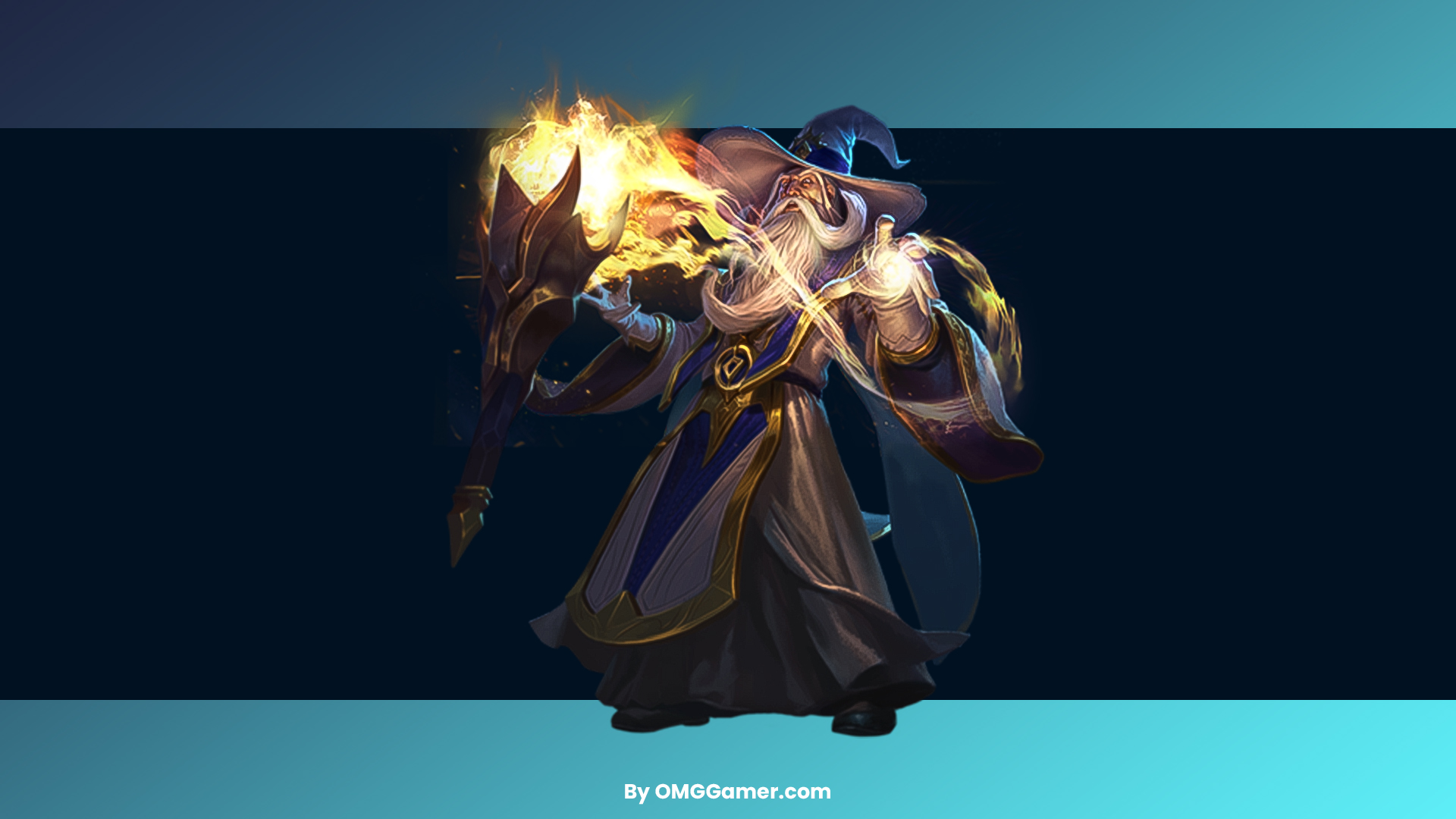 The characters in the B tier have well-defined roles and can be a great addition to any team. They are not very powerful but can hold the unit together under certain situations. A couple of excellent B tier characters include:

Lu Bu is known as one of the finest duelists in the Arena of Valor due to his excellent fighting skills and can easily defeat multiple enemies through damage, resistance, and life steals. He is a melee player who can defend enemies by using fire and regenerates his health as he ducks out his enemies. 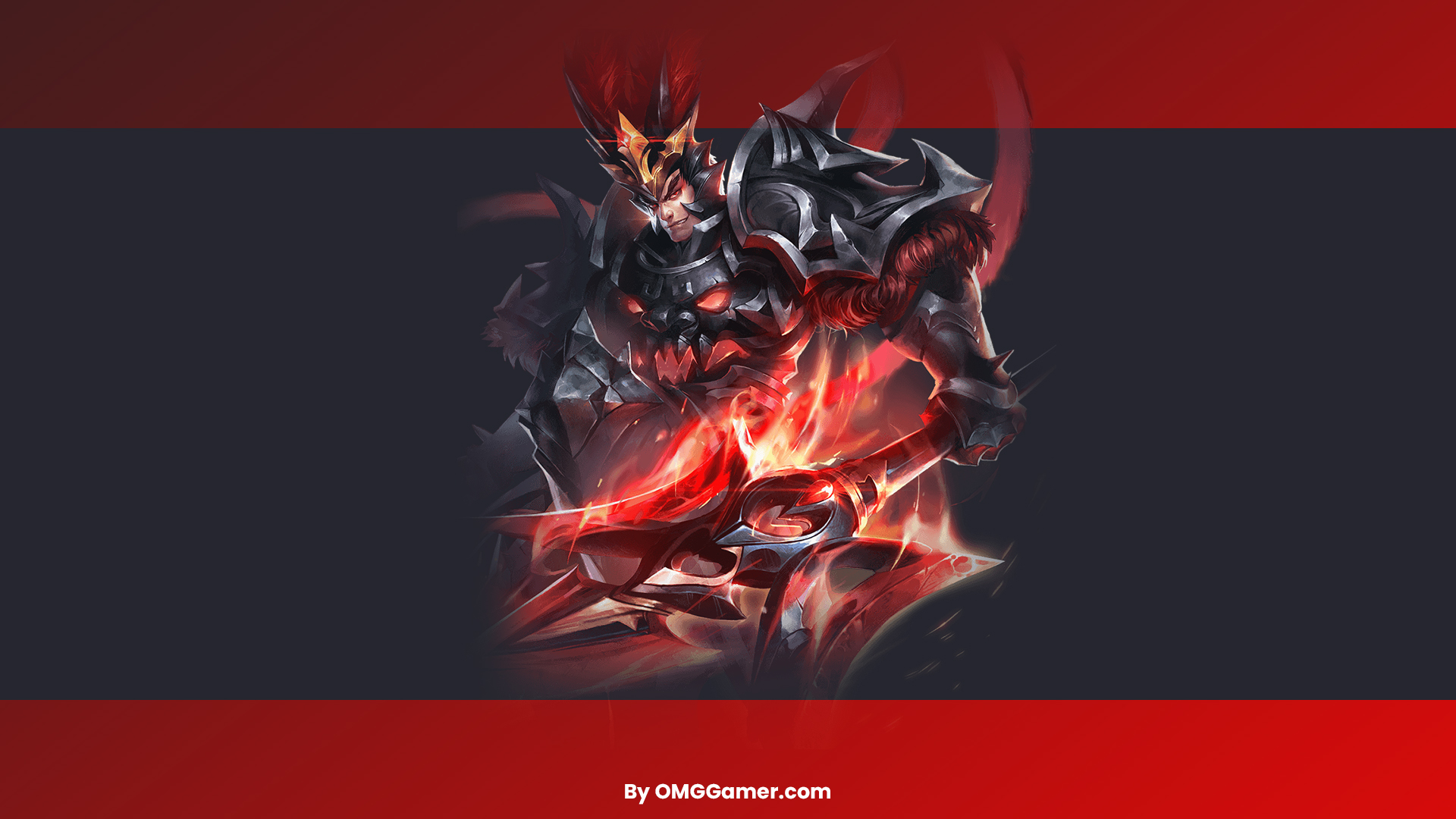 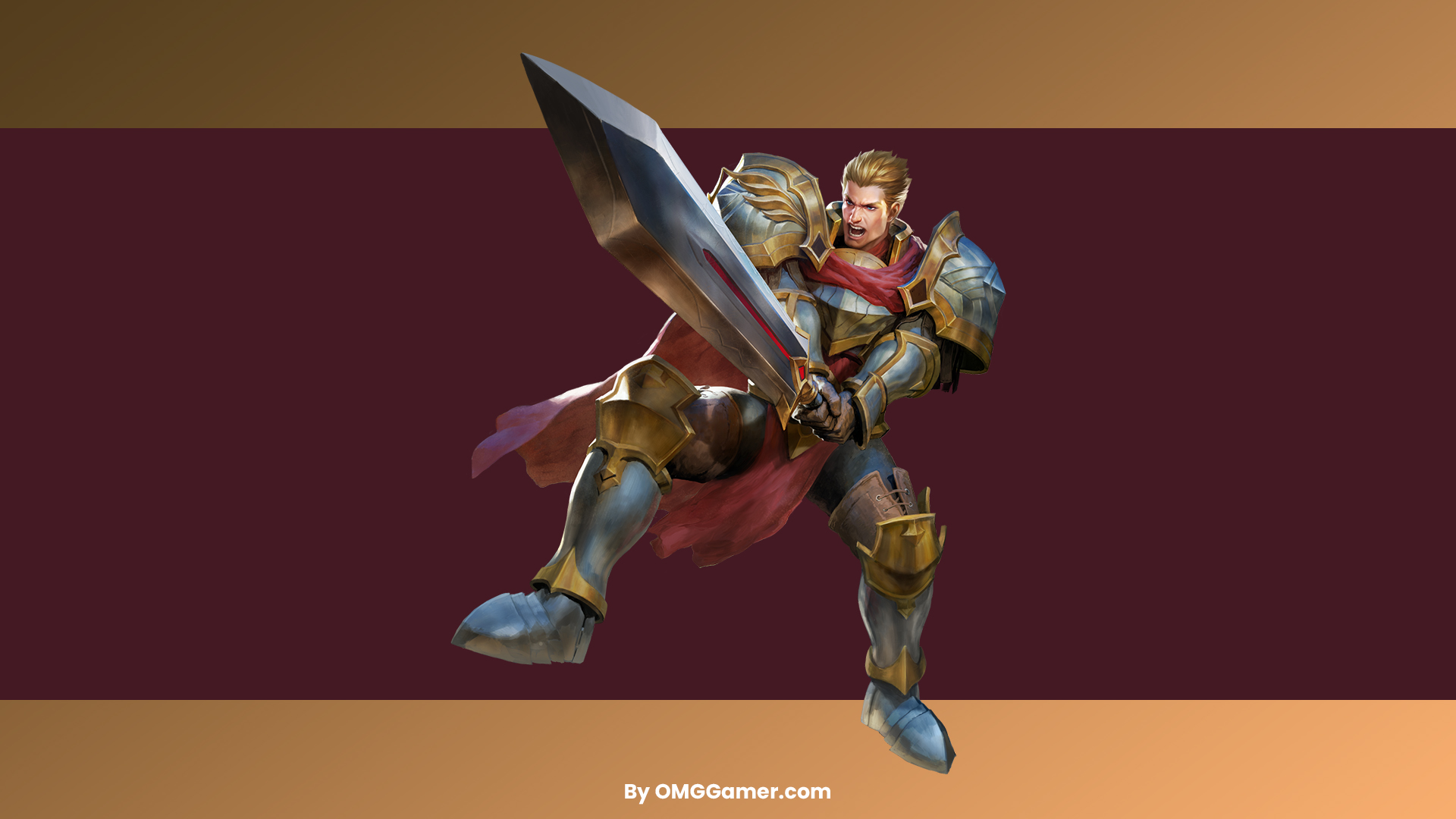 Omega has the skills to tear down towers seamlessly. He can quickly destroy minion waves as well. Also, Omega has plenty of control abilities, and in his mode, he gets faster movements and can traverse the map rapidly. 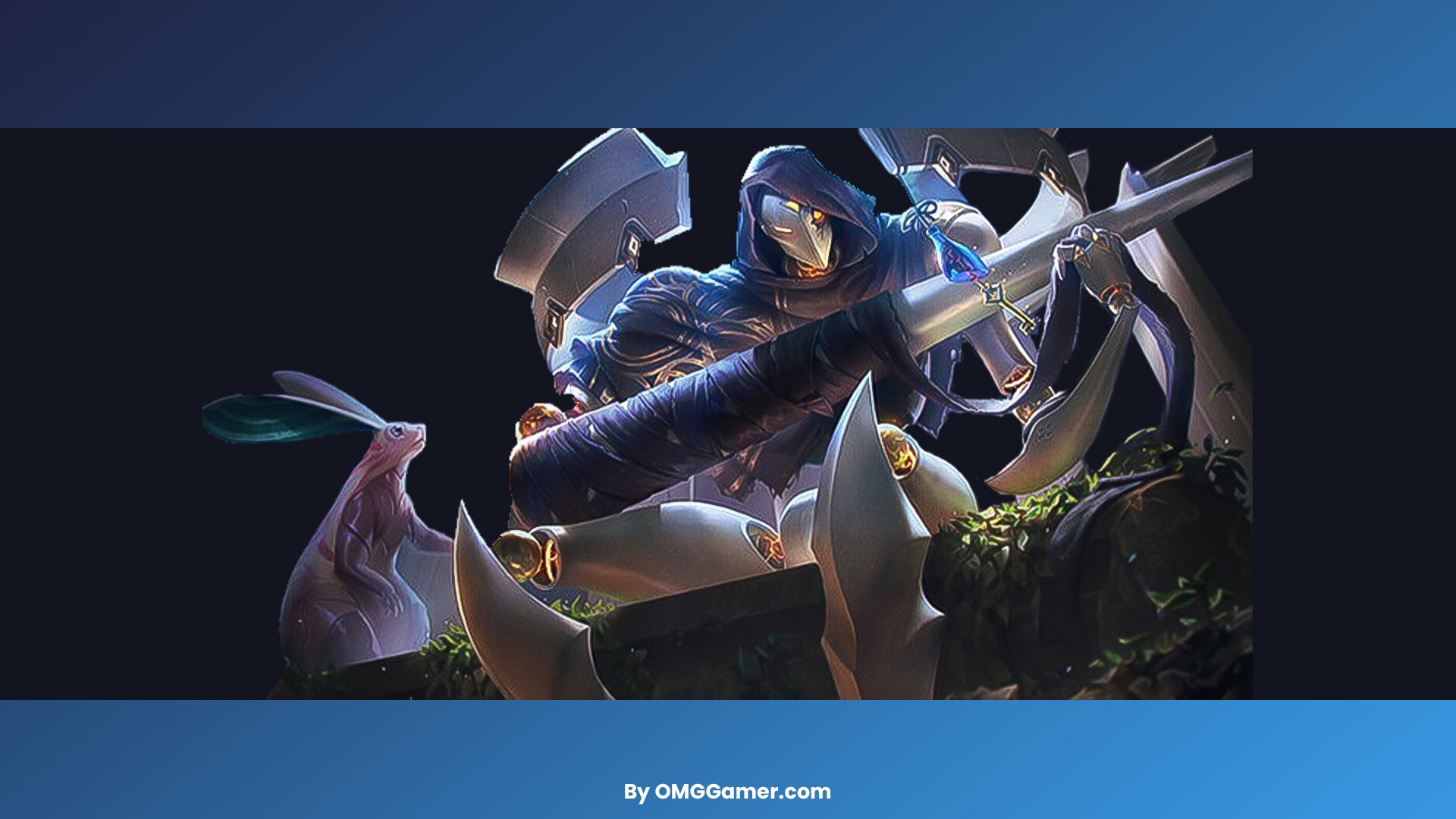 Qi is a contact hero and often known as The Brawler and comes with continuous regeneration and damage skills. Also, Qi’s armor and healing powers increase every time an auto-attack is used. 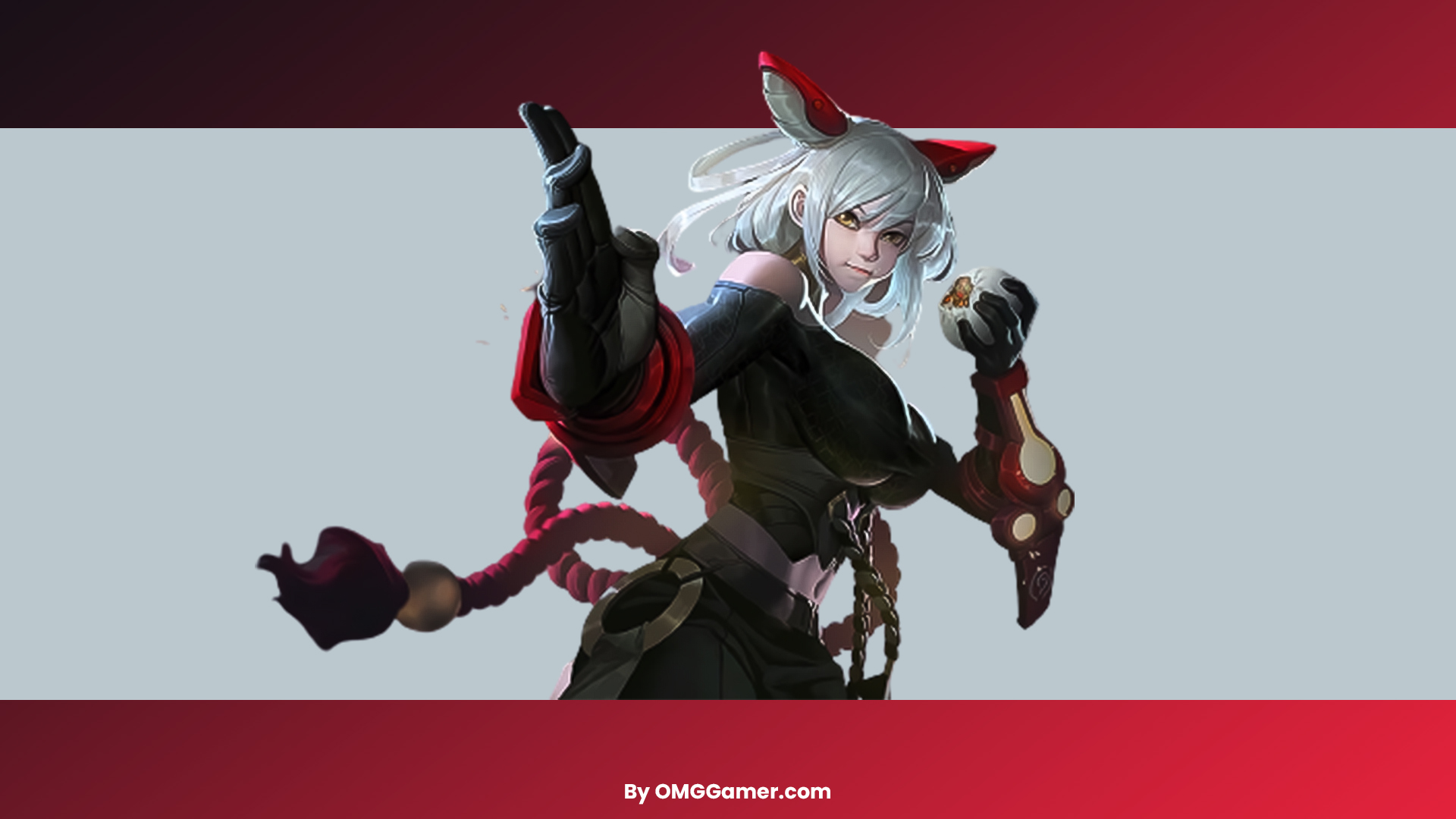 D-tier heroes or characters are usually not preferred by gamers as they perform averagely and have no impact on the game whatsoever. A couple of characters from the D tier include:

Diaochan is a character in Arena of Valor who shines brightly with her formidable crowd control skills and AoE damage. Diochan’s spells are too difficult to get the hang of, but she can captivate the enemies with no effort whatsoever when appropriately used. 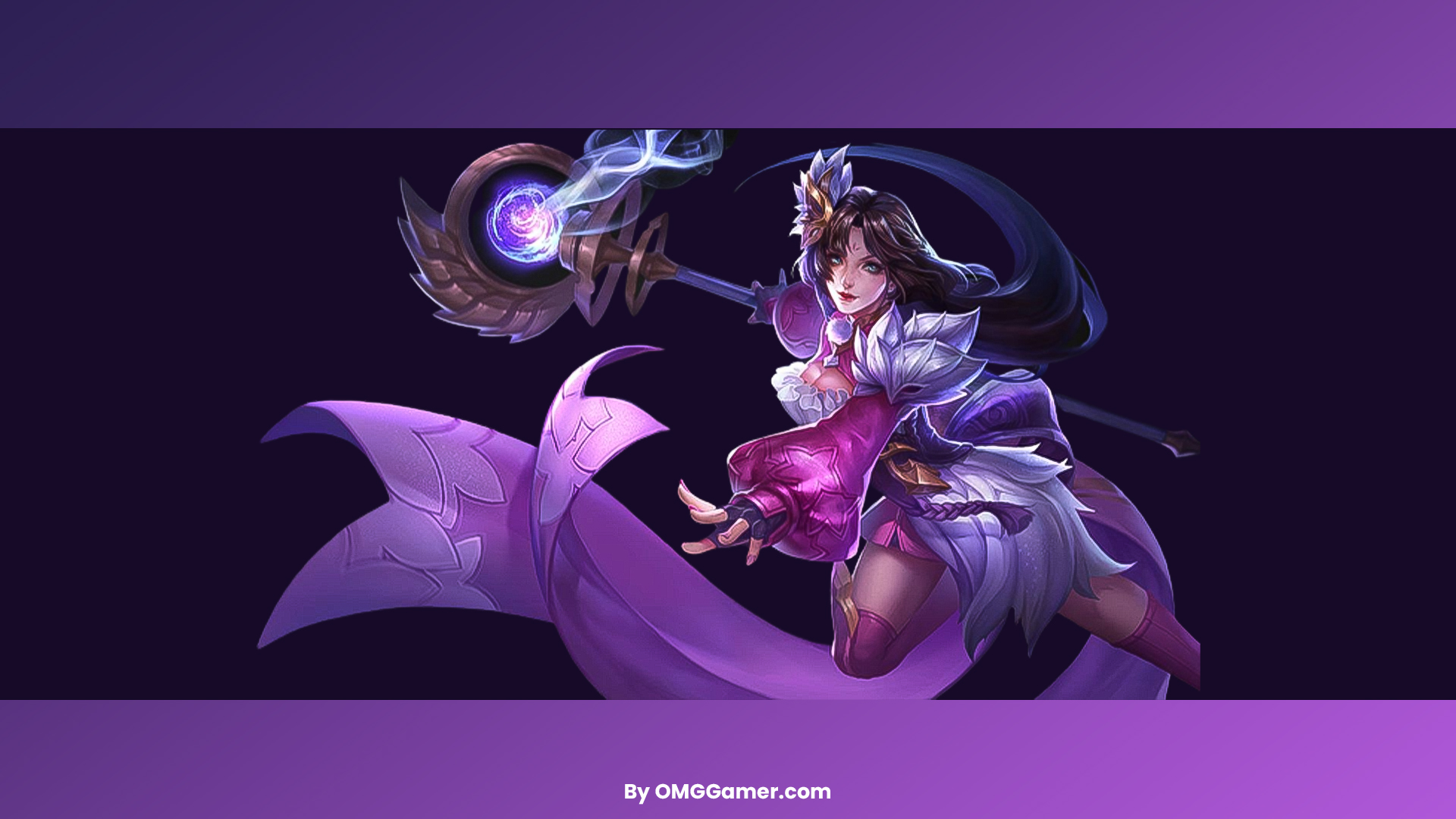 Skud is a D-tier tanky fighter who is excellent at controlling the enemies and can sustain for a long time under adverse situations. Skud’s anabolic rage lets him revive health and mana with a basic attack and makes him tanky against players who are not used to his passive. 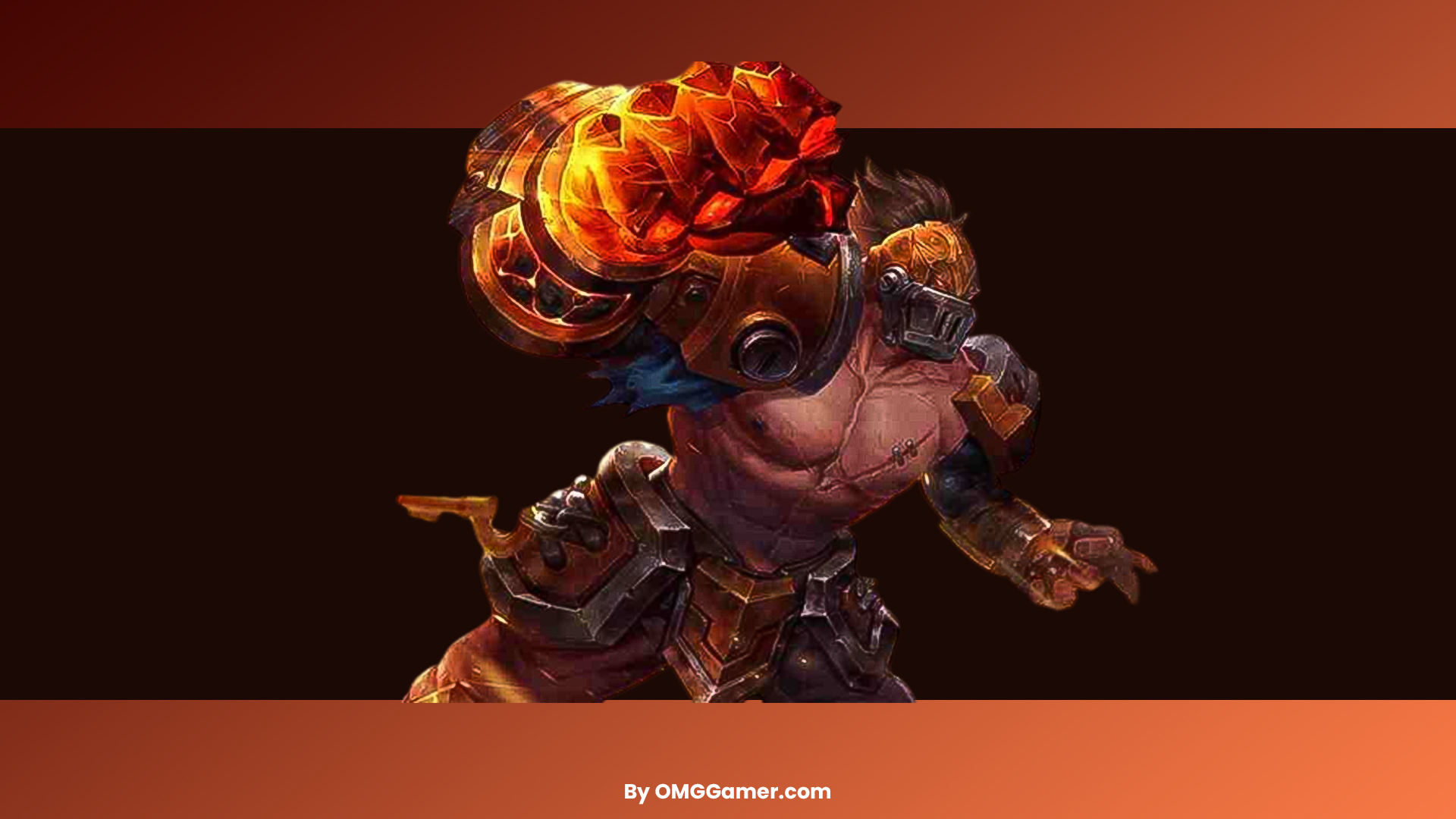 The characters in the F tier are the weakest ones in the Arena of Valor. They have a disability in character and do not impact the overall game. Some of the F tier heroes include:

Gildur is an F-tier Tank Mage hero who is known to harass the enemies from a distance and set up swindles and team fights. He is an excellent choice for single-target burst damage and multi-target control. 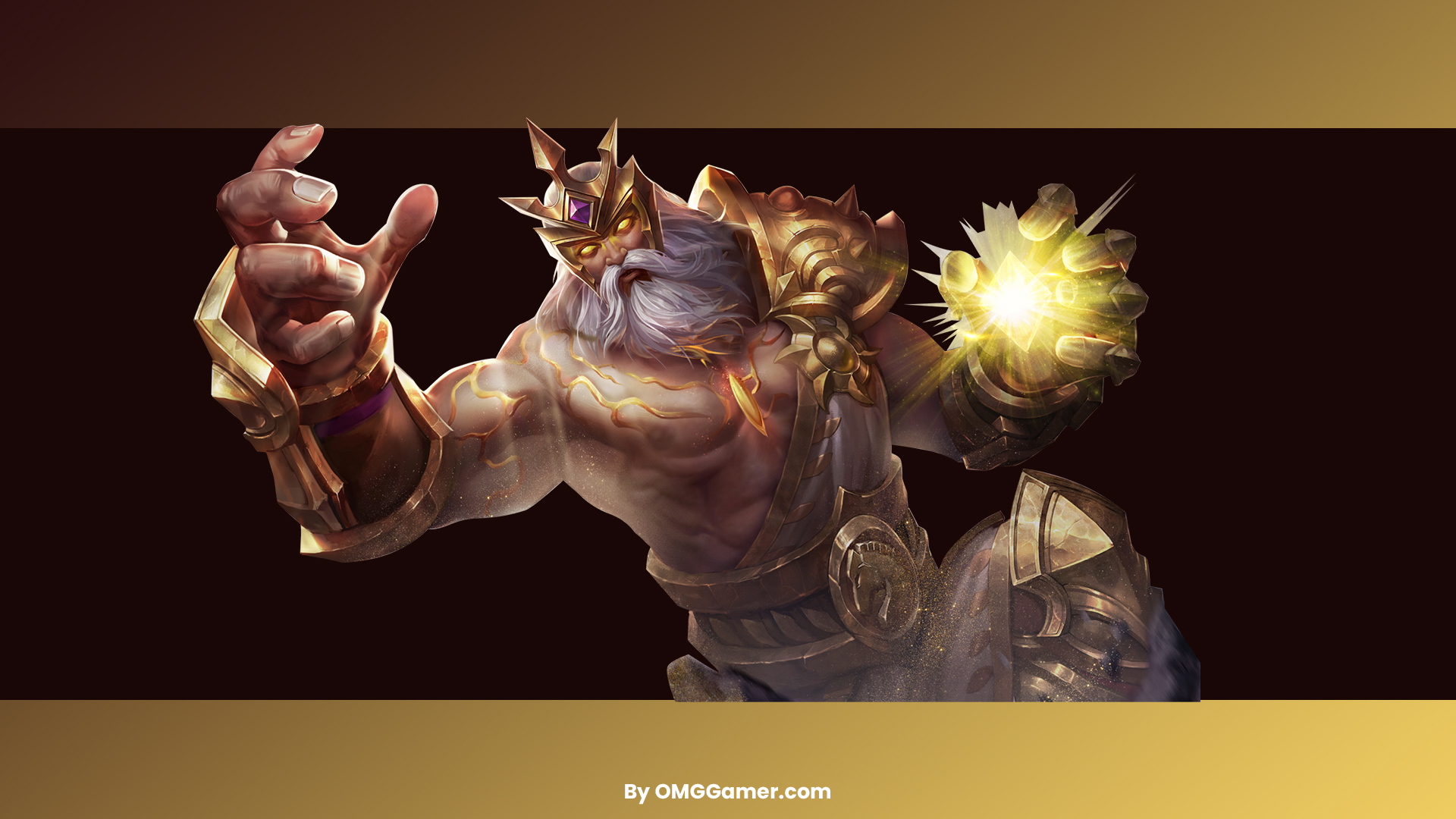 Taara is a tank warrior from the F tier who has incredible regeneration features to fight and recover from any damage. Her passive is Fighting Spirit, which lets her deal with any damage during the fights while boosting her attack strength. 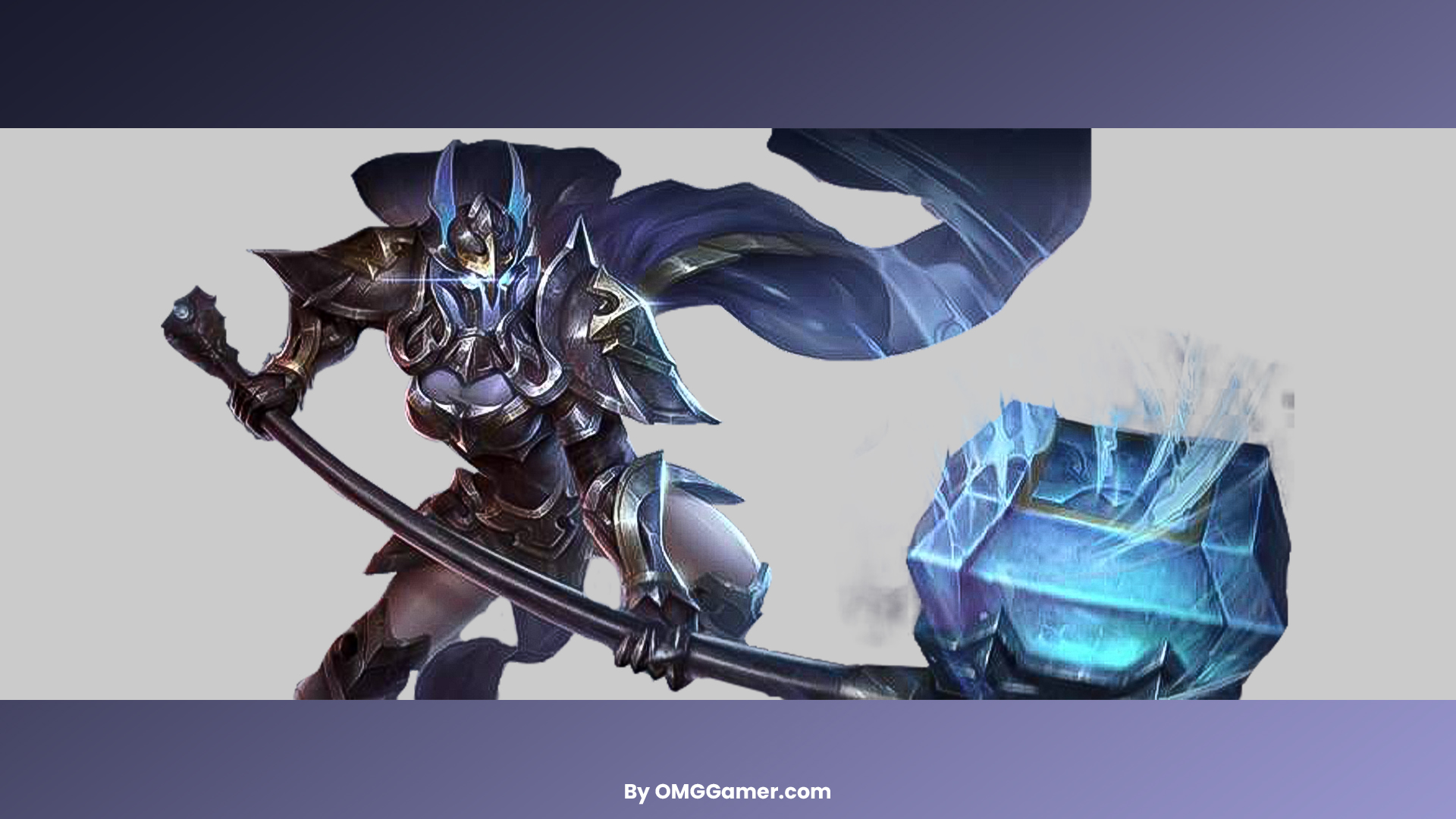