If you’ve recently signed into any sort of white market cryptocurrency trading app, such as Coinbase, you’ve likely seen a notice that XRP (Ripple) trading will be taken off a number of market places starting on January 19th, 2021. Why is this happening? Well, for as successful as the Ripple coin has been, it, and its creators, are now in some deep trouble.

The History of Ripple

Ripple or XRP is a popular Bitcoin alternate which allows person to person transactions. It was created in 2013 by Jed McCaleb and Chris Larsen. Prior to becoming an altcoin, Ripple was known as RipplePay and was a payment system which imitated the current lightning system which overlays the Bitcoin network. Shortly after it’s launch, the creators received investments from a number of big-name firms such as Google Ventures and the Bitcoin Opportunity Fund. Unfortunately, there were disagreements between the CEO’s and McCaleb left the Ripple project at the end of 2013, and went to start his own project—another altcoin with similar functionality known as Stellar.

McCaleb’s departure marks a change in the goals of the Ripple platform. The coin became so popular for a while in 2014, that its price passed that of the popular Litecoin. This same year however, the company also integrated a centralized feature into their platform that made is so they were now able to freeze and confiscate funds as they needed. This ‘feature’ resulted in a successful partnership with Western Union to work towards digital bank transfers, at the beginning of 2015. 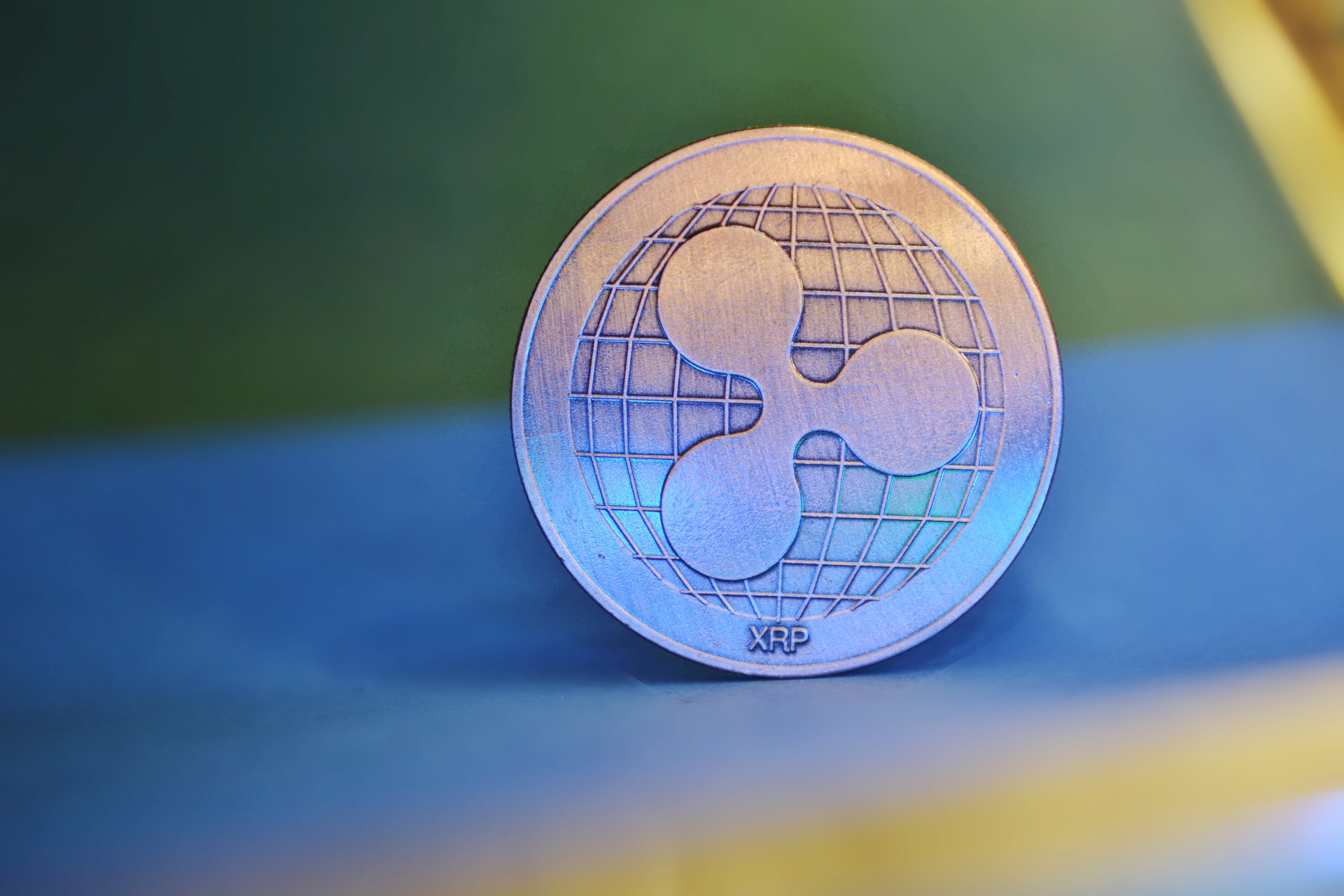 Besides just partnering with Western Union, Ripple has also been widely successful in the last five years emerging with numerous partnerships with companies like the National Bank of Abu Dhabi, the National Bank of Kuwait, and Skype. The future of the coin looked even brighter in 2018, when the coin surpassed the capitalization of Ethereum, and at this point, it seemed like nothing would stop the coin in its growth trajectory.

Even though Ripple has only been in the news recently, this issue is not new for the altcoin. In fact, Ripple was first fined by FinCEN in 2015 for selling XRP without properly registering the coin. Following the incident, the company did complete some of the proper registration procedures such as user authentication, registration with FINCEN, and external audits, but it wasn’t enough, as another lawsuit was filed by R3 in 2017. This lawsuit was unrelated to the registration issues, but rather aligned with a trade agreement the company failed to fulfill.

On December 22, 2020, the Ripple sky darkened as the US Securities and Exchange Commission filed action against the company behind Ripple, Ripple Labs Inc, and two of its executives alleging that they have been trading Ripple illegally (as in unregistered) since 2013. This is no small allegation, and the SEC has alleged that the company has made billions off of all of these unregistered trades. In the United States, when a security is legally sold, the investor must receive specified amounts of information about the product in which they are investing. The SEC says that Ripple Labs Inc failed to provide any of this information with their sales. The US government is seeking financial restitution from the company and its CEO’s. The court date is set for February 22nd, 2021, and Judge Analisa Torres will be presiding.

Although Ripple Labs Inc. is not allowed to comment in legal terms and anything having to do with the case against them (to do so would be suicide in the US legal system) there is a twitter thread where some of the user’s concerns are addressed. Ripple states that they believe the charges will likely be dropped, because the SEC is seeing Ripple in a light that it simply doesn’t exist in. Since Ripple holders don’t receive profit sharing nor dividends, and because they don’t have voting rights within the company, Ripple insists that the SEC can’t call it a federal security. The current CEO, Brad Garlinghouse even mentions, in a public statement, that they never paid, nor asked, any of these exchanges to list them, the exchanges did so in their own decision—thus Ripple Labs Inc can’t be penalized for illegally listing a security because they didn’t do it and they don’t control the exchanges.

In the same interview, the CEO also mentions that Ripple Labs Inc is currently trying to settle out of court with the SEC, but the changing of the US presidency has brought some barriers into place. As soon as the new administration is in position, he says their efforts to settle will begin anew. 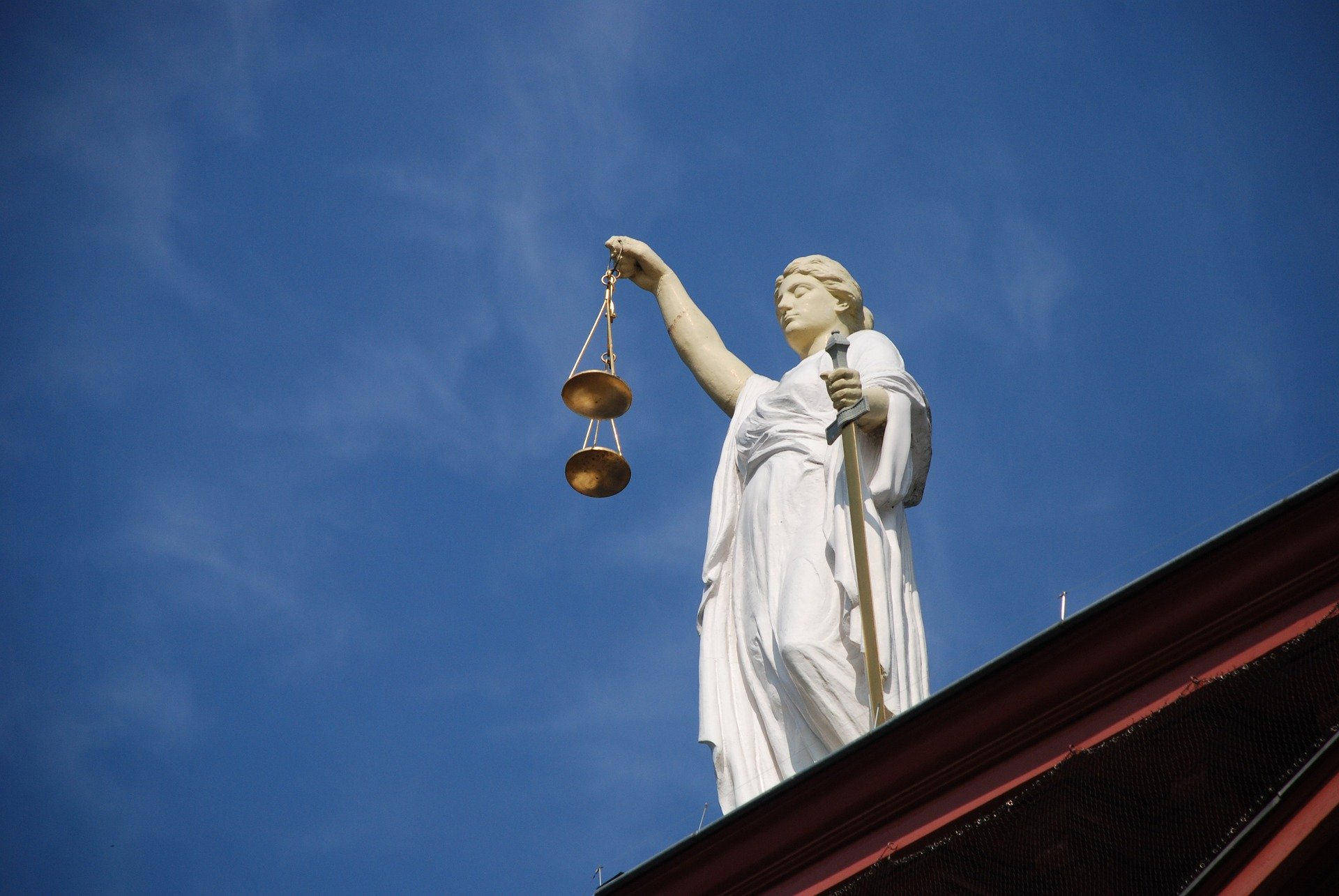 Regardless of the CEO’s attempts to quell investors, the legal news was detrimental for the coin. On the day the SEC released its allegations, the price of the coin fell 60% from about $0.66 a coin to $0.26 a coin. This wasn’t the end though, the coin fell even further over the next week, hitting a low of $0.17 per coin as people feared for their investments. The price has since risen again and currently sits around $0.28 as of the writing of this article.

The price likely won’t remain stable though, as numerous exchanges which operate within the US, like Coinbase, now have to delist the coin. If you are an XRP holder, and use a legal cryptocurrency trading app, it’s time to check on how your app is responding to the allegations. If your app is anything like Coinbase, it’s likely there is a date at which all XRP trading will be suspended. Coinbase says their users will still be able to deposit and withdraw XRP from their Coinbase wallets (which will retain XRP functionality) but they will no longer be able to buy or sell the coin on the app. This has led to numerous panic sales as a number of people simply don’t know where else to trade their XRP.

It’s likely, that after the court case, or if the company settles, that functionality may be restored to these apps, but it may also not be, so if you decide to keep your XRP coins, it’s a good idea to look into some alternate exchanges where you will be able to buy and sell your coins in the future.

Overall, it’s been a bumpy road for XRP, and although they’ve accomplished a number of things no other cryptocurrency has been able to achieve, there’s dark waters ahead for the coin, and its future likely rests in the hands of the US judicial system.