For those of you out there who are altcoin lovers, you’re probably familiar with the alt coin Steem, known as the “blogging” blockchain which rewards users for sharing their content. When a user posts to the Steemit app available on the Steem platform, they are rewarded with a small amount of Steem and receive further amounts of the coin based on user comments and likes. This is a great way for blockchain bloggers to be compensated for their work, even if it is just a small amount.

Just like most cryptocurrencies, Steem was designed to be decentralized, meaning no one person “owned” or can make direct decisions for the blockchain. However, in March 2020, the most well-known app on the Steem platform, Steemit, was acquired by Justin Sun. Sun is the current owner of the TRON coin, and is widely known for his sometimes-shady business practices. In the process of this acquisition, Sun ended up owning the bulk (about one fifth) of the Steem coin, thus making it so he could make decisions for the platform and the coin. This doesn’t seem to keep in the scope of the decentralized view that the Steem creators had in mind. A number of the creators of the Steemit app decided to create a new app known as HIVE. And this created a Fork of the Steem coin. 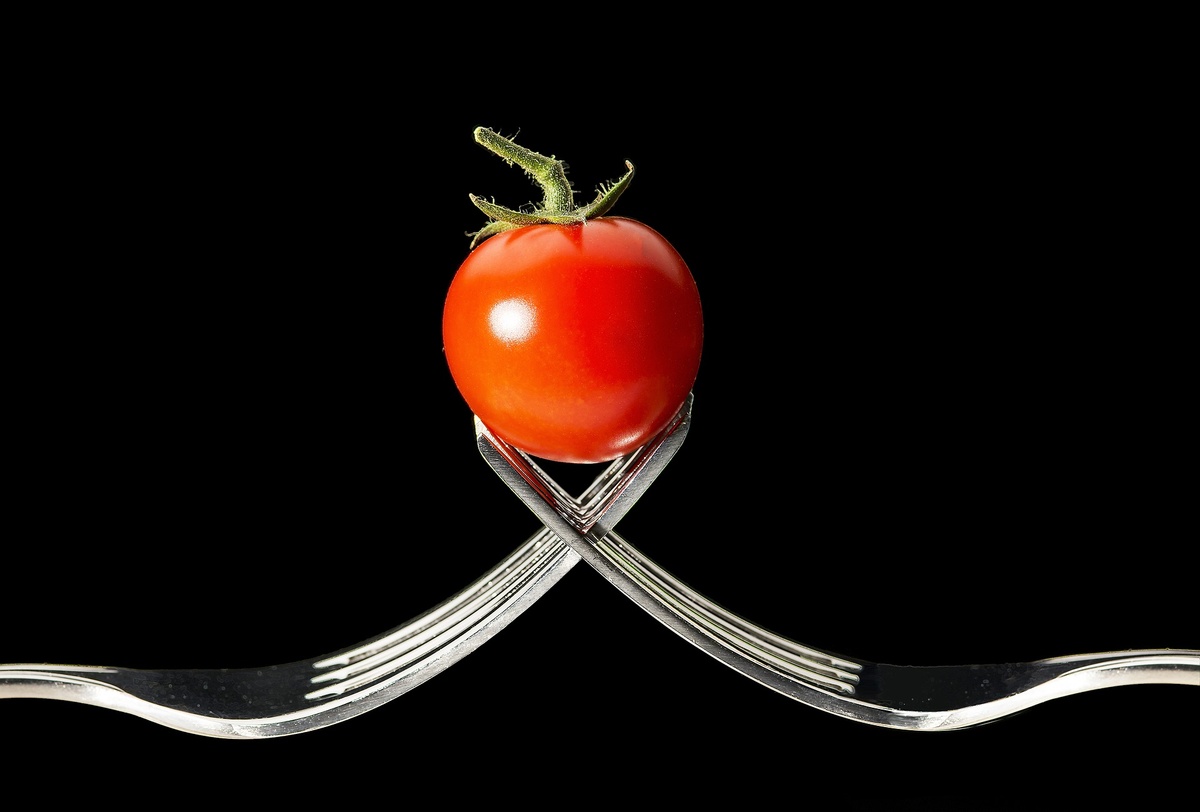 What is a Fork?

A fork is when a cryptocurrency splits in to two different cryptocurrencies. This occurs when the coding of the currency is changed. And there are a couple different types. A soft fork occurs when the new and old version of the technology are compatible. When the two technologies are not compatible this is known as a hard fork. An example of a soft fork world be SegWit, which still runs concurrently with Bitcoin software while not actually being Bitcoin. A well-known hard fork is what occurred in November 2017 when Bitcoin forked into Bitcoin Cash. A hard fork is obviously the more complicated of the two types of forks, and is often the result of an inability to reach an agreement within the owners of the nodes of the cryptocurrency.

Forks can be very complicated for users, as often times they require both software updates as well as the acquisition of new wallets or learning to use a new system. However, this doesn’t mean forks are bad, in fact they often result in free coins for the user who held coins in one of the cryptocurrencies prior to the fork. For example, if you held one Bitcoin in November 2017, in December 2017 you would not only hold one Bitcoin, but also one Bitcoin Cash. Now don’t get too excited, forks are often unpredictable and hard to time. And even if you do manage to buy a coin prior to a fork, sometimes claiming that new free currency can be more trouble than it’s worth. And as mentioned above, not all forks result in free coins, and usually it’s only the hard forks which do.

The fork of the Steemit platform which resulted after the takeover of Justin Sun, is a hard fork, and not only that, but it is considered a hostile fork. When Sun first received bulk share of the Steemit app, the developers tried to leave quietly with a soft fork, but quickly found Sun used, and abused, his power and influence to stop that from happening. In order for changes to happen on the Steemit platform, there must be an agreement among the developers and a vote of 4 of the 20 representatives would block any changes. Justin Sun owns 9 of the 20 representatives of the Steemit platform and thus almost no changes can be made without his agreement. As they weren’t able to overcome the obstacles placed in their way, the developers realized they would have to hard fork the coin, and would have to do so against the wishes of Sun. After announcing that the Steemit app would be moving to the new Hive platform, the developers ran into a problem, if they gave all the users of the new app the exact same amount of coins which they held on the Steemit platform, Justin Sun would quickly be in charge of the Hive platform as well, which wouldn’t solve anything. In order to stop this from happening, the developers of Hive got around this by explicitly stating that any Steemit wallets associated with the TRON coin will not receive any coin match on the new hive platform. 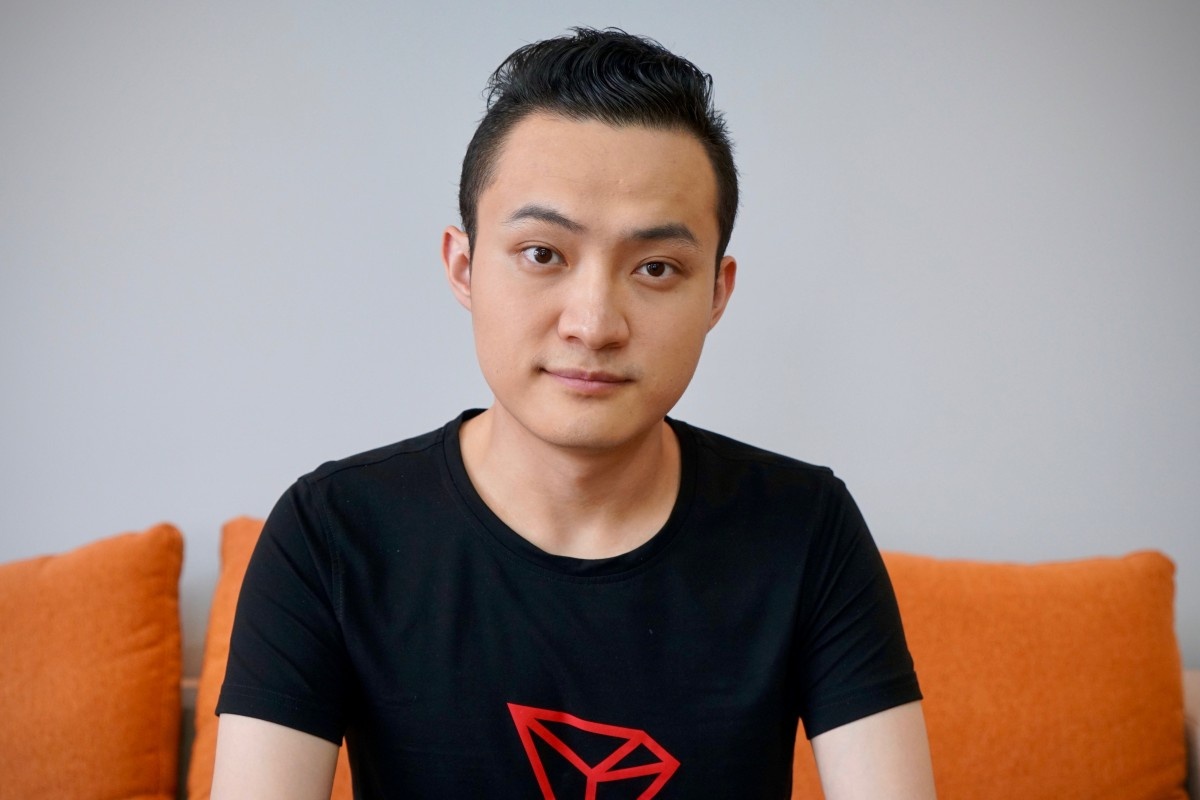 As you can imagine, this angered Jason Sun, and he retaliated by confiscating the Steem coin from the wallets of 64 users who he perceived to be involved in the fork. One of these individuals who had his coins confiscated was Blocktrades founder Dan Notestein. Notestein was against the acquisition from the start and hopes that Hive can stay true to the values the Steem developers had originally envisioned.

If you had a Steemit account at any point, and posted content, you probably own a small amount of the Steem coin. And as long as you aren’t one of Jason Suns cronies, you also own a small amount of Hive. You will need to go to the new website Hive.io and try to login with your Steemit info. All Steemit accounts were reported to have been automatically moved over to the new platform. If you find for some reason this isn’t the case for you, message the admins. Once you’ve logged in to your account on Hive, your coins should automatically be added. If you’d like to withdraw your coins, visit the wallets page and explore your options there.

The Hive coin has already been added to many major exchanges and can be traded into other currencies. As of the writing of this article, one Hive can be purchased for $0.25. And it is ranked #116 on CoinMarketCap. Steem is currently ranked #107. You can follow the battle between Justin Sun and Hive creators on Coingape, which is quite ironic as the long-standing issues between the two parties almost reads like two governments fighting, over what is supposed to be a decentralized project.

Endear with an Angry Customer