The Scottish Premiership moves into matchday 6 this weekend with a full slate of matches. Fans have six matches to watch and wager on this weekend when the football kicks off in Scotland. 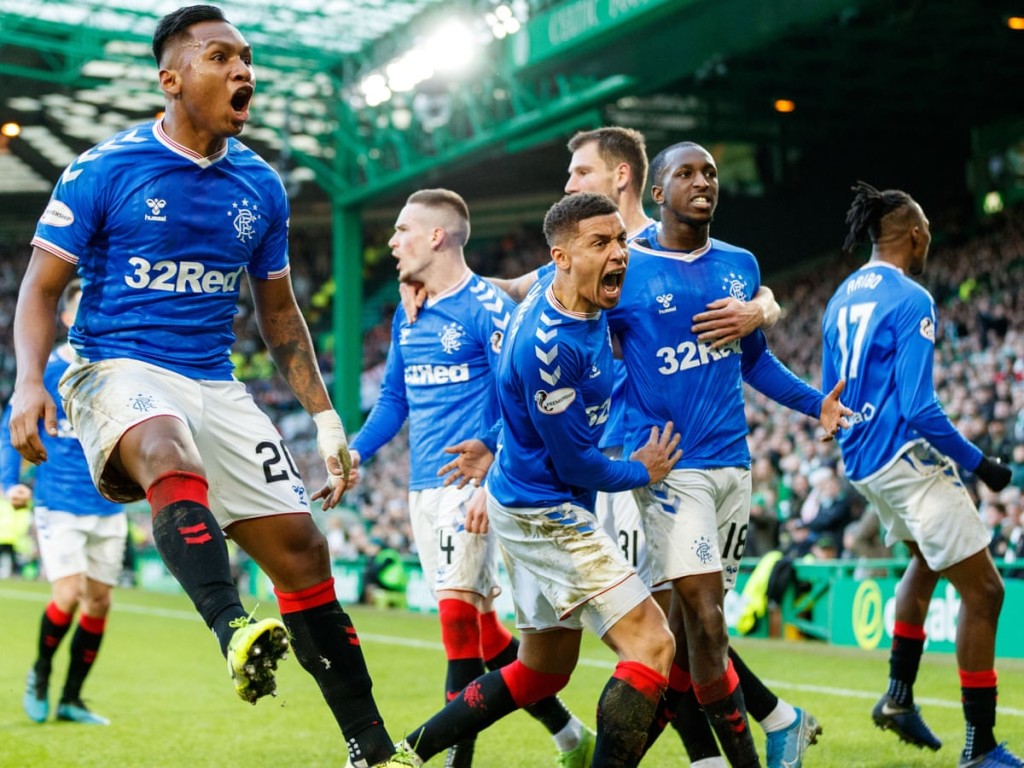 The two biggest clubs in the Scottish Premiership, Rangers and Celtic, will both be in action. Rangers are joint-leaders of the division along with Hibernians. Celtic are fourth having played two fewer games heading into the weekend. Will the two Scottish giants keep pace or will they slip up this weekend?

Rangers are joint-leaders of the Scottish Premiership with 13 points from 15 possible. Their only slip up thus far was a nil-nil draw versus bottom of the table club Livingston. Rangers have been in excellent defensive form. After five games, they have not conceded a single goal. Rangers have gone 450 minutes without conceding a goal.

There is no way Hamilton’s weak attack will get the best of Rangers’ defence, right? Hamilton have scored just twice this season. They did win last weekend versus Motherwell, but it was their first win of the campaign after losing three straight matches.

Rangers have kept six clean sheets in their last six Scottish Premiership games. They should get another one this weekend versus Hamilton. I’m going against the Zcode score prediction as this should be a win to nil for Rangers. Four of Rangers last five wins versus Hamilton were wins to nil.

Result: Rangers to win to nil

Motherwell have not started the campaign well. They finished third in the division last season, but need to turn around their form to achieve those lofty heights again. Motherwell have not won a game this season in the Scottish Premiership. They have collected a mere two points from 15 possible.

Celtic have won five straight games versus Motherwell. That trend will continue this weekend as the Hoops play at home. Strikers Odsonne Edouard and Albian Ajeti could get on the scoresheet for the Hoops. Both strikers are in very good form.

Motherwell have scored just twice this season. They have been held scoreless in four of five games. They should be held scoreless once more this weekend.

Result: Celtic to win to nil

Hibernian and Aberdeen are set for an exciting match this weekend. Hibs have overachieved in the early stages of the Scottish Premiership season. The club have secured 13 points from 15 possible. Their only slip up was a nil-nil draw versus Motherwell. Hibs are currently pushing the Old Firm of Rangers and Celtic at the top of the table.

Aberdeen head into the game on the back of two straight wins. The Dons have two games in hand after having matches postponed due to players breaking coronavirus protocols. Now, back in action, they are playing good football on the back of a 1-0 win over St. Johnstone and 2-1 victory over Livingston.

The home team have won the last two matches between the clubs. Hibs will have the advantage at Easter Road but without fans, it could be a moot point.

Based on form, this game could be headed for a draw.

Result: Hibs win or draw; both teams to sore goals