The UEFA Champions League quarterfinals kick off this week giving us four nights of high-profile football. Just eight teams remain in the top club football tournament in the world. 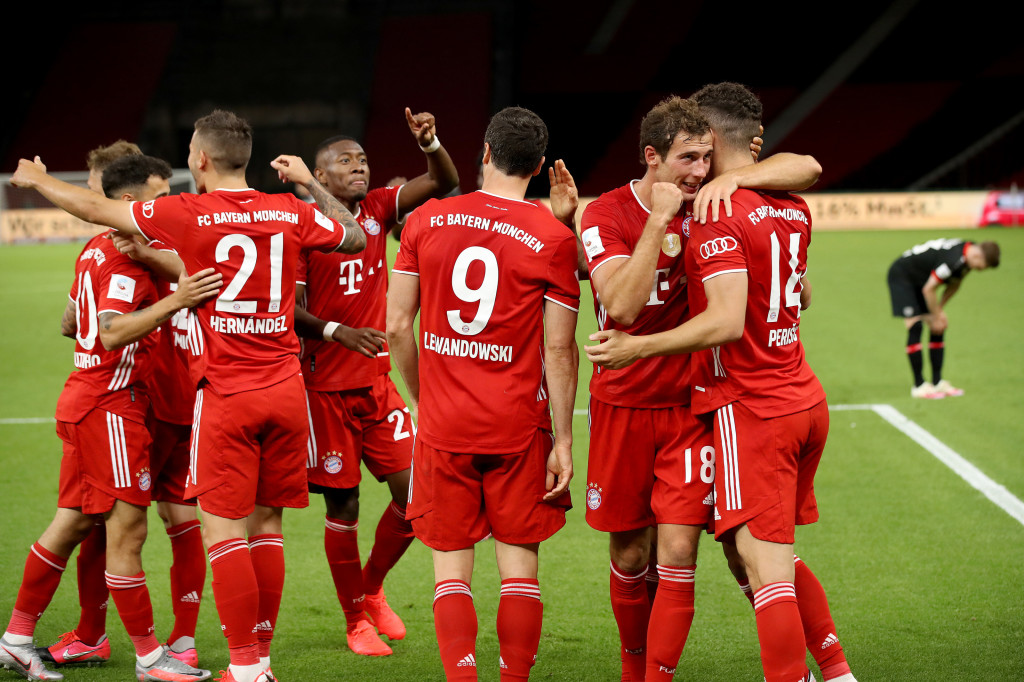 Each tie will be a one-off elimination game changed this season from two-legged series due to the coronavirus. Eight teams remain and each is fighting for a place in the semifinals in Lisbon.

PSG are home to two of the top players in the world, Neymar and Kylian Mbappe. The former is a serial underperforming while the latter is suffering from an injury. Mbappe could miss the game but will be a game-time decision.

Atalanta are the complete opposite of PSG. They are the kings of Moneyball in Italy and have one of the best, most underappreciated coaches in football, Gian Piero Gasperini. Atalanta continue to punch above their weight in Serie A and in the Champions League.

Wednesday night’s game should be a high-scoring affair with both sides getting on the scoresheet. PSG’s firepower should see them past Atalanta with a win and qualification to the final four.

The big talking point heading into this game is Timo Werner’s exit from RB Leipzig. He scored 32 goals in 42 games for RB Leipzig in the Bundesliga and Champions League. He joined Chelsea this summer on a transfer.

His loss should help one of the best defensive teams in the Champions League Quarterfinals. What Atletico Madrid lack in offense they make up for in defense. Although the club have spent heavily on strikers in recent seasons, goals just don’t come in manager Diego Simeone’s tactics.

Atletico Madrid should keep this game low scoring. They eliminated last season’s champions, Liverpool, in the last round and should knockoff RB Leipzig to get to the semifinals.

This is the tie of the round as two of the highest-powered teams go at it. Barcelona are led by Lionel Messi who led the club through the round of 16 versus Napoli. Bayern Munich, on the other hand, blasted Chelsea in the previous round 7-1 on aggregate.

Bayern Munich could win a treble this season after winning the Bundesliga and the German Cup. They are the most complete team in the Champions League quarterfinals.

Barcelona have experienced infighting and internal issues over the last six months. Messi is even said to be dissatisfied. However, none of that showed versus Napoli in the round of 16. Keep in mind that Barcelona allowed Roma and Liverpool to come back from what seemed like insurmountable deficits in each of the last two seasons.

Bayern Munich are just too good in all areas and should take advantage of a Barcelona defence that can be vulnerable.

Manchester City are sportsbooks’ favorites to win the Champions League. I, for one, believe that could fail at the final hurdle. The Champions League quarterfinals see them play Lyon. The French side eliminated Cristiano Ronaldo’s Juventus in the previous round to qualify for the last eight.