Spain’s La Liga returns with 11 matchdays to go in the season. Barcelona and Real Madrid are fighting it out at the top of the table for the Spanish crown. The two archrivals will have ample opportunity to get the better of the other in the next five weeks. 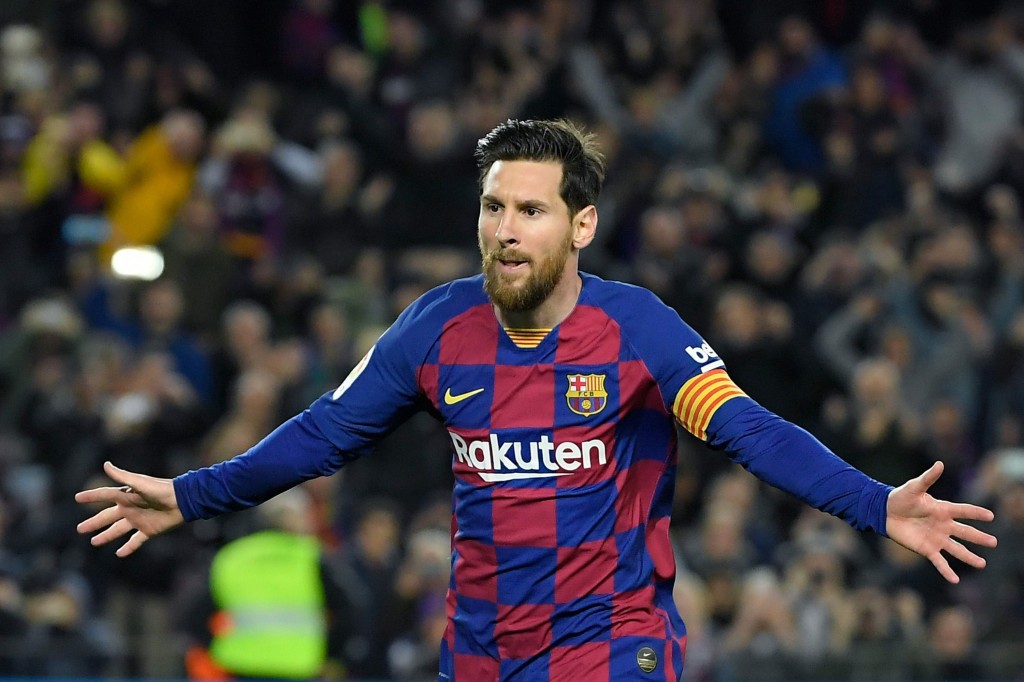 The Spanish top-flight starts tonight, June 11, with a massive Seville Derby (Gran Derbi) between Sevilla and Real Betis. The derby is considered the fiercest in Spanish football and should be an exciting game to watch for fans and neutrals alike. The restarted season will be played over the next six weeks with the final games played on July 19.

La Liga is the second of the major football leagues to restart after May’s resumption of Germany’s Bundesliga. The English Premier League is the next major league to start and will return on June 17 while Serie A is primed for a June 20 restart.

Who will win La Liga?

Barcelona currently sit atop La Liga on 58 points, two ahead of Real Madrid. The two clubs are the only ones really competing for the Primera crown. Barcelona are favorites to take the trophy at odds of -163. Real Madrid, on the other hand, are +125 (odds courtesy of Bet365).

The three teams sitting in the relegation places currently are Espanyol (-500), Leganes (-225), and Mallorca (-300). The three clubs are leaders in the odds to be relegated, according to Bet365. Meanwhile, strugglers Eibar (+200) and Celta Vigo (+500) are in danger of going down.

The Seville Derby kicks off on Thursday night to usher the La Liga season back. Sevilla are third in the league and on pace to finish in a Champions League qualification place. Rival Real Betis, on the other hand, are typical underachievers. They have won just once on the road this season and should struggle versus Sevilla.

Sevilla have won their last two league games versus Real Betis and should win once more in the derby. Expect a low-scoring game when the sides meet.

David takes on Goliath on Saturday as Mallorca play Barcelona. Mallorca are 18th and in danger of relegation. Meanwhile, Barcelona are first and on their way to another title. Can Mallorca stop Lionel Messi?

Barcelona won 5-2 versus Mallorca earlier this season with Messi scoring a hat-trick. A bet on Messi to score two or more goals versus Mallorca could be a profitable win. Don’t expect Mallorca to upset Barcelona as the league leaders continue to fight for the title.

Although Zcode System’s score predictor has this game finishing 2-1 in favour of Atletico Madrid, the recent low-scoring matches should see this end under 2.5 goals. Atletico Madrid should get a win, but remember, they have drawn the most games in the league. They have 12 draws and failed to turn games into wins a number of times. Expect a game with under 2.5 goals and either an Atletico Madrid win or draw.