The NBA is back! What should you know for the Association’s Orlando tournament?

If you missed the NBA, then it is time to rejoice as the Association is back, baby! The NBA will resume in July with a 22-team tournament played a the Walt Disney World Resort in Orlando, Florida. The tournament will sort out the final seedings for the postseason and then widdle down to the NBA Champion. 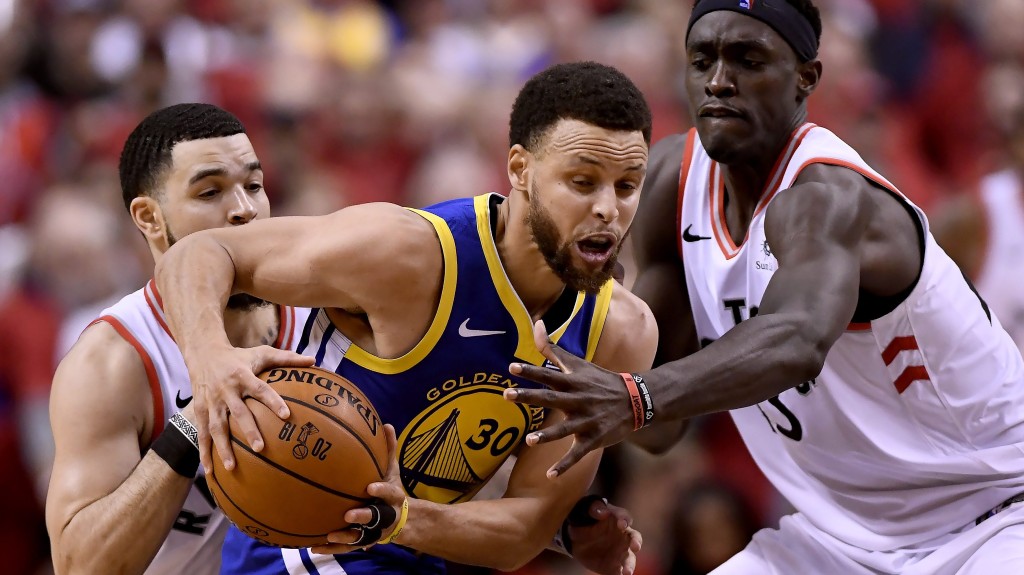 Although the announcement that the NBA would return came last week, Adam Silver and company are still putting plans into place for the resumption of the league. So, what should you know ahead of the NBA’s Orlando tournament?

The eight games plus possible play-in tournament will enable both conferences to be seeded properly for the playoffs.

The entire tournament will be played at the Walt Disney World’s ESPN Wide World of Sports complex with multiple games taking place each day.

Of course, the tournament’s tip-off will all depend on teams and players making it to Orlando. Overseas players are required to return to the United States by June 15 while June 23 is the date domestic players must return to their team’s home city.

All dates a subject to change due to the coronavirus:

What if a player contracts the coronavirus?

The NBA has already put measures into place in case a player contracts the coronavirus. A player will be put in isolation for 10 days and must test negative on two occasions before rejoining their club.

Teams will be able to sign basketball free agents in the case of a player testing positive for the coronavirus. In addition, they can bring players on two-way contracts up to the NBA roster.

Game 7 of the NBA Finals is set for October 12. After the game, the NBA will begin its usual offseason work in preparation for the 2020-21 season which will tip off on December 1. As it stands, the NBA Draft is pencilled in for October 15. NBA free agency will start three days later.

Who is the favorite to win the NBA Finals?
The 2020 NBA Finals will be one of the most unique ever. We could see an unlikely team get hot and go all the way to the NBA Championship. Then again, we could simply see the cream rise to the top with the best of the best making the finals.
Here is a look at the odds for each of the 22 teams courtesy of William Hill and CBS Sports.

The NBA is back! What should you know for the Association’s Orlando tournament?