Writing about portable chargers isn’t always as easy as it seems. After a certain point they all tend to sound about the same. Capacities might differ and some may be a little more outwardly attractive, but they’re largely similar. In short, they’re little bricks or platters that we carry around for extra juice.

Imagine our pleasure when we had the chance to test out the LIFEACTÍV Power Pack 10 from Lifeproof. Yes, the same brand that provides waterproof, dirt proof, and drop proof phone cases is doing the same in the portable power supply space.

Indeed, the LIFEACTÍV Power Pack is the sort of power bank that’s designed to go everywhere you go. Whether that means heading to the beach, on a hike in the woods, or sitting out back at the barbecue pit, it’s built for most environments. 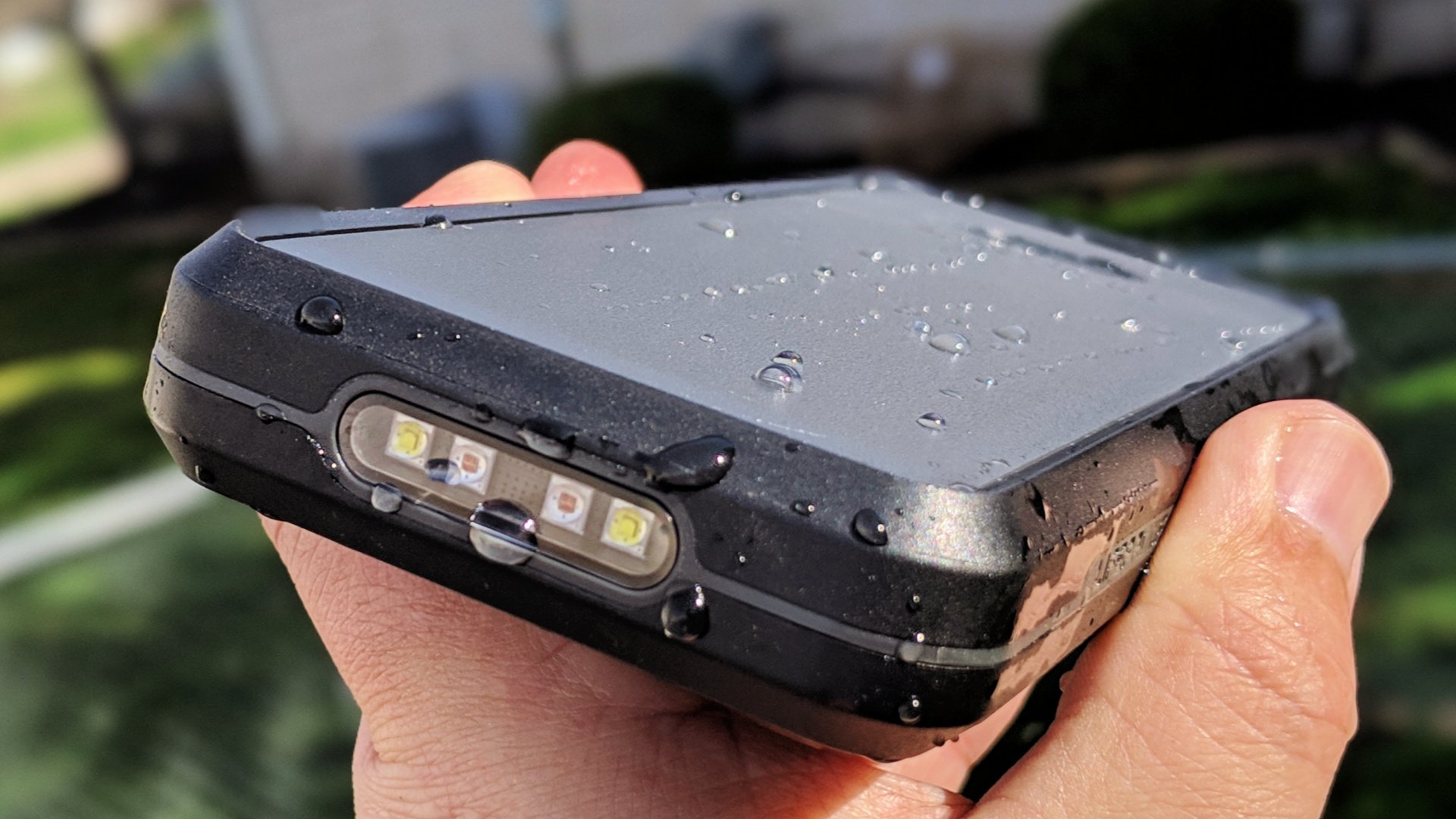 With 10,000mAh worth of battery, there’s enough to charge up most flagship phones three times over. And not just by plugging in through a Usb Port, either. This one also features support for Qi-equipped phones. Of course there is a USB port for those who would rather plug in directly, too.

Other details found in this charger include automatically stopping charge when devices reach 100 percent, an LED flashlight, and four LED indicator lights. You’ll always know just how much gas is left in the tank. Oh, and the handy wrist strap means you won’t accidentally drop this one because it’s covered in water or snow.

A LIFEACTÍV Power Pack 20 is also available with double the capacity. It’s the same price but trades out the wireless charging capability. If that’s not something you need or desire, we say go with the extra life. $100 at LifeProof