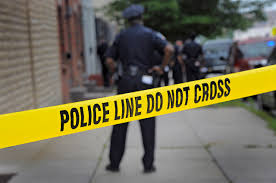 In the field of forensic science the Chain of custody plays very important role as it contains the detail of all the individuals through which an evidence is passed from its collection to analysis. The chain of custody plays very important role criminal justice system as with its help the tampering in any evidence can be detected easily that is at what level the tampering in data or evidence is done, and via this the integrity of any evidence is maintained. Block chain in its simplicity is a series of connected data structure called blocks, which contains or tracks everything that happens on some distributed systems on a peer to peer to network. Each block is linked to and depends on previous block forming a chain, resulting in an append only system: a permanent and irreversible history that can be used as a real time audit trail by any participant to verify the accuracy of the records by simply reviewing data itself.
So by this blockchain technology can not only helps in providing and managing security to financial traffic but through this we can also use it in benefiting the society at large.