The Iphone X manages to pack in a seriously impressive screen-to-body ratio. But, knowing Apple, the company is probably planning to outdo itself next year. Well, today, a Dutch 3D artist has released a new set of renders that imagine what that could look like.

Martin Hajek published a set of 3D renders of an iPhone X Plus with a massive 6.7-Inch display. For comparison’s sake, Hajek also posted pictures of what that device would look like next to the current model iPhone X. Suffice to say, the results are pretty spectacular.

To create the renders, Hajek used his own 3D files for the 5.8-inch iPhone X model to see “what would happen if the screen size would be increased by the same factor as the iPhone 8 the iPhone 8 Plus ratio.” The resulting device packs a massive 6.7-inch display into the same size chassis as a current Plus-model iPhone. That’s a bigger screen than the already impressive 6.3-inch display included in the Samsung Galaxy Note 8 — and in a slightly smaller form factor to boot. 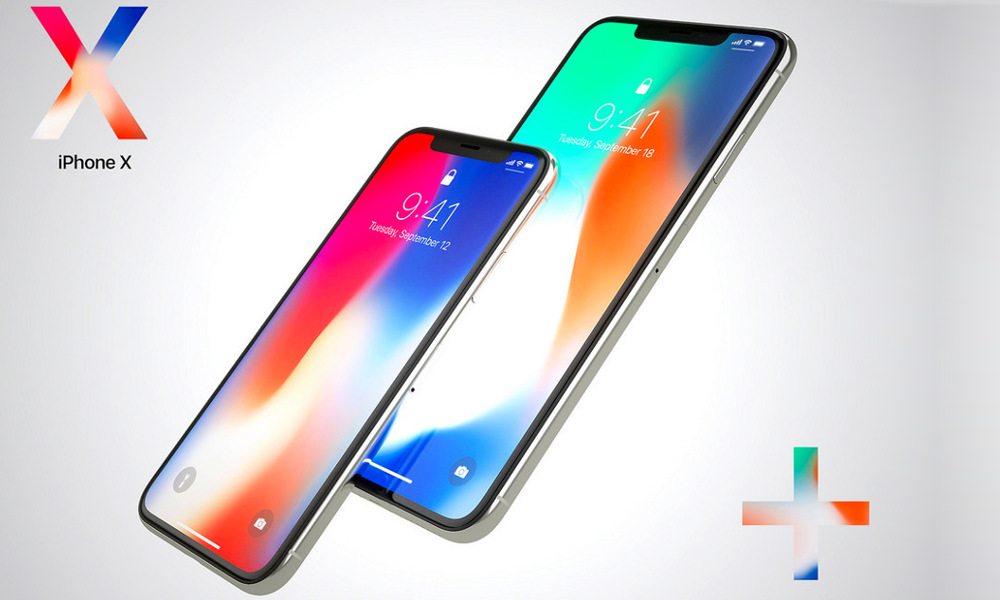 Of course, at this point, an iPhone X Plus is hardly speculation. A number of reports out of the supply chain have indicated that Apple is exploring the addition of an iPhone with a 6.46-inch, edge-to-edge display to its lineup next year. Renowned Apple analyst Ming-Chi Kuo even forecasted the move in recent research notes distributed to KGI Securities’ investment clients. 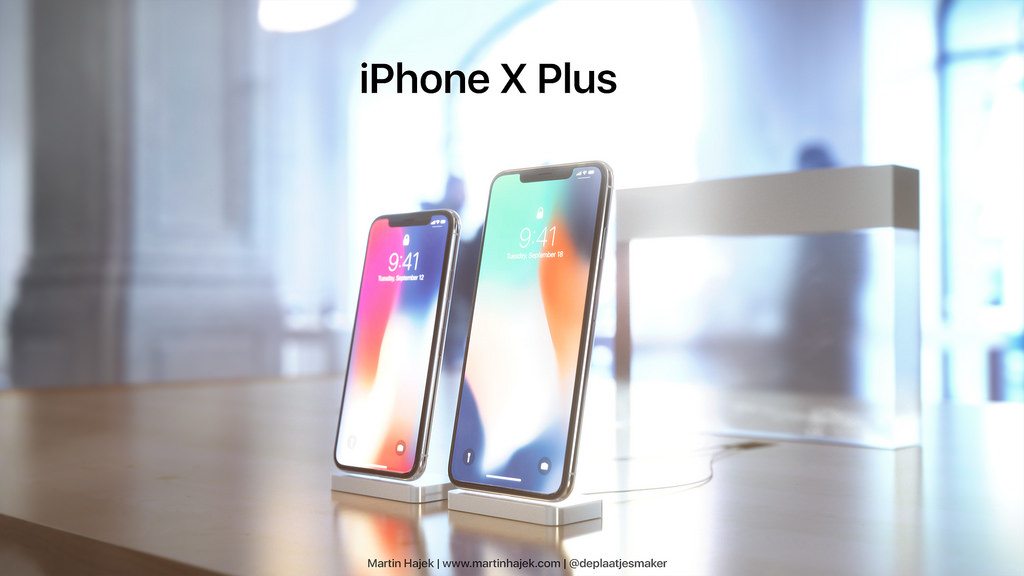 Notably, Hajek’s renderings also line up extremely well with iDrop News’ own iPhone X Plus. While it’s still a bit early to nail down the aesthetics of a device that’ll be released a year from now, there’s a good chance that the iPhone X Plus will look a lot like this.

While it’s impossible to say with certainty whether or not Apple will release an release an iPhone X Plus, the launch of an edge-to-edge Plus-model phone seems like a next logical step for the company — especially as Apple’s Plus-sized smartphones become more popular more than their smaller stablemates. Indeed, at this point, an iPhone X Plus seems like an inevitability.