First Click: We should probably quit sneering at Tizen

Tags: samsung tizen android
January 11th 2016
View original
It would be going too far to say Samsung's Tizen OS had a big coming out party at CES 2016. It's been around — on phones, TVs, smartwatches, and more — and every time one of those products was announced, the tech press has collectively turned up its nose.

Sneering at Tizen isn't totally crazy. It's an operating system, after all, and there are certain things we expect from operating systems. Namely: apps, lots of them, and good ones. Getting those has always been (and may always will be) an uphill battle for Samsung. It will never have the reach of either Android or iOS. In a heads-up battle on the same terms with those OSes, Tizen deserves every ounce of disdain it usually receives. 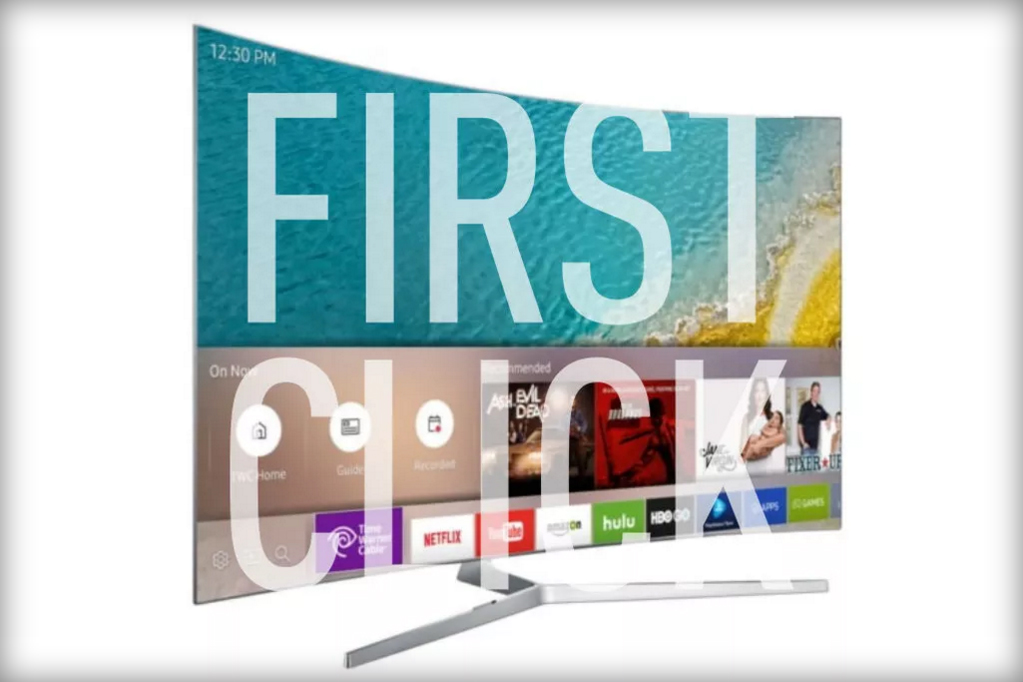 But this year at CES I'm starting to think that the conventional wisdom about Tizen involves some bad assumptions. The biggest one is that we should judge it by the same standards we apply to Android, iOS, and Windows. Yes, it's an operating system, but I think it's better to just think of it as an enormously capable embedded OS instead of a giant, eat-the-world platform play. Just because Samsung has a history of shamelessly copying Apple's strategies doesn't mean that it's doing that with Tizen. Just because everybody assumed that Samsung was trying to wean itself off Android with Tizen doesn’t mean that they were right.

Instead, let's look at the good things that Samsung has been able to do with Tizen. It's actually more than it gets credit for.

Let's start with the Gear S2 — not announced at CES but very much present in Samsung's booth, if only because it has some new, expensive variants. I actually love the S2. Samsung has created what I think is probably the best smartwatch interface to date. It's coherent, well-integrated with the hardware, and good-looking. It's also going to work with the iPhone soon.

The S2 will never have the same app support that Android Wear or the Apple Watch enjoy. So for most people, I think it's probably not the thing to buy. But even with that substantial caveat, I am still impressed. Samsung saw what it could do with Android Wear and decided it wasn't enough — there's frankly no way anybody could create an interface as nice as the S2's on top of Android.

But the thing that has turned me around on Tizen more than anything else is Samsung's Smart TV platform. The new version looks really great. Samsung has put together a fast, beautiful and understandable interface — that last piece is surprisingly rare with TV. Just as importantly, Samsung is starting to do things that are clever and likely would never happen if it didn't have control of its own platform.

The coolest part of Samsung's demo of its Smart TV wasn't the tease that it had some sort of vague partnership with Time Warner. It was a universal remote demo — the foundational piece of any TV interface. When you plug a another set-top box into a new Samsung Smart TV, the TV detects what’s connected and makes it available as an input. Simple enough, but the clever bit is that it automatically identifies what kind of box it is and then invisibly and automatically programs the TV’s remote to control the new device

My guess is that it's just reading the HDMI-CEC information, grabbing relevant IR codes from the cloud, and shooting those over to the remote. Instead of trying to fix the entire fractured and frazzled TV ecosystem problem, Samsung just cleverly put puzzle pieces that have been lying around for literally years into a picture that makes things better for consumers.

That kind of power only (well, almost only) comes if you have a unified ecosystem and tight control over a single OS. Samsung might never get anyone to build Tizen apps for its phones and smartwatches, but it's still getting everything else it could want out of having its own OS. (And, I will note, it definitely has the TV apps it needs.)

Here's another example: the flashy, somewhat ridiculous Family Hub smart fridge. It has a giant touchscreen running Tizen, which means that it can do all sorts of clever things. One of the neatest features didn't get time during Samsung's press conference — it can mirror whatever is playing on a Samsung Smart TV, so you can keep up on what the rest of that family is watching while you cook. Could Samsung have done that with Android? Probably, but my guess is it's a lot easier to pull off if you control the whole software stack. And looking to the future, there's no reason the Family Hub fridge couldn't have the same Internet of Things integration that Samsung’s Smart TVs are getting.

Tizen is never going to unseat Android or iOS — I don't think it's ever likely to be a viable contender if you judge it in the way we've traditionally judged platform battles. But Samsung doesn't need to fight that battle. It just needs its own OS that allows it to rapidly create compelling, integrated features that consumers will enjoy.

First Click: We should probably quit sneering at Tizen