How notebooks and desktops are different from each other?

Tags: notebooks desktops notebook desktop
September 18th 2014
View original
The Notebook PCs are very popular these days. Earlier, due to their high cost, they were merely used by the high business. Now the downfall is observed dramatically in the cost of Notebooks. As numerous of cheap notebook computers are available in the market, so they have entered the mainstream and have made their place in the world. So many people are using notebook as the desktop PC. 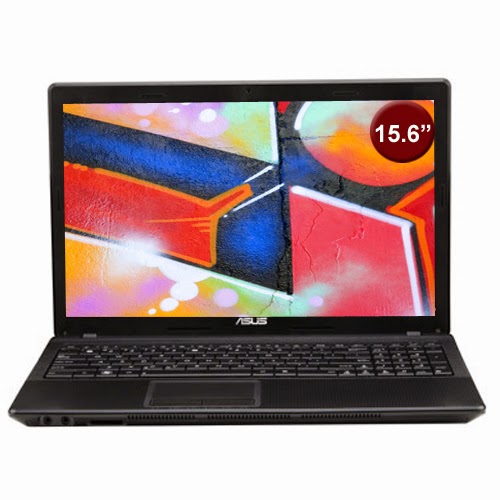 طريقة عمل لسان العجل المدخن
A Comparison of the Environmental Imp…
AMD Ryzen 9 3950X Reportedly Beats th…
Bitcoin.com Acquire Japenese Blockcha…
Content Readability And SEO: Tips To …
•     Performance: The performance of most PCs is better than the performance of desktop at less price. You can’t get the specifications of the system in a notebook that you can get in desktops.
•     Expandability: The options for expanding desktops is much more as compared to the notebooks. Desktops comes with numerous slots with which you can attach external devices with the desktop, whereas notebooks have less number of slots.
•     Selection: Numerous number of notebook models are available in the market that are manufactured by different companies, but huge number of options are available in case of desktop system is more in the market. So you will have numerous number of options for the desktop PC.
•    Configurability: The chances of the customizing configuration of the notebook are very few as compared to desktops. As you can’t open notebooks again and again. But in desktops you can customize any component easily.
•     Upgradeability: Most of the desktop PCs can be upgraded easily i.e. extra RAM can be added, HDDs and graphic cards can be replaced easily and in some cases even the processor of the system can be upgraded easily. The Up gradation of the motherboard can be difficult and bit expensive, but it will be cheaper than buying a new system. Notebooks have also improved greatly in the last few years in the terms of reliability, selection and expandability.
Still, there are a few gaps that persist and will always occur.
The Advantages of notebooks over desktops
•     Portability: As the notebooks are light weight and portable they allow you to move from one place to another. You aren't fixed to one location; you can do your work wherever you want i.e. in the office or at your home with the same equipment which is not possible in case of desktops.
•     Power Savings: the power consumption of the Notebooks is much less than desktops.
So all depends on you, whether you need a portable system or fixed system. It’s all depend on your requirement whether you want to save money or you want a system that you can take with you anywhere.

How notebooks and desktops are different from each other?