Last year, while I was fitting the monovalve elimination kit to my 560SEC, I cleaned the drains under the Cowl covers.    I also fitted a new upper seal and new shaft seals for the windscreen wipers.   The condition of those seals was even worse on the 300SE, so today I finally got around to doing the same job on that car.

What you need to know to buy a house …
MICRO BUSINESSES
How To Kill Carpenter Ants
Sex on Your Period – Reasons to Do It
How to Develop an Educational App?

I was especially keen to do this on my 300SE as water would get into the passengers foot well in the rain.   This would only happen when the car was parked nose up on an incline.   My theory was that debris may have been preventing this area from draining properly.

This job can be done in about two hours, even assuming a lot of cleaning time.   It is certainly worth doing on any W126.     As covered previously, the first step is to remove the wiper arms.   The little plastic covers flip up and the 13mm nut is behind.   The arms will only come off if they are raised. 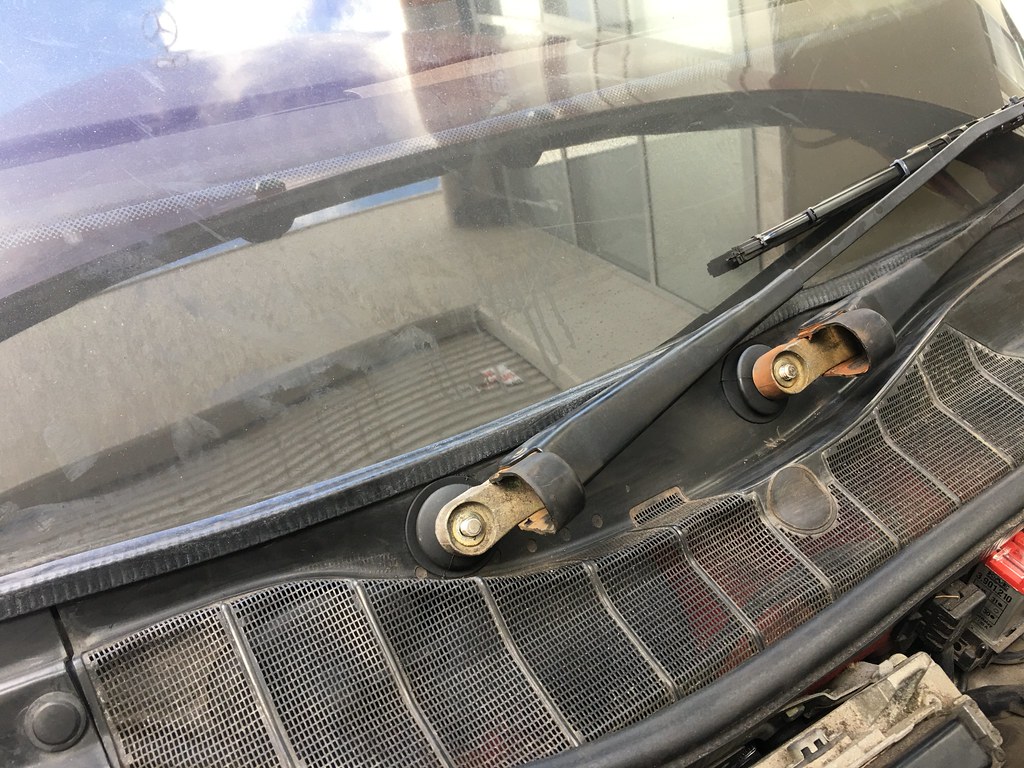 The drain covers are next. At least on right hand drive cars, the cover is in two pieces. There is a plastic fastener that holds the two pieces together that is just pulled out. The top seal is available for purchase, and these are often in poor shape after 20 years. The picture below shows the edge of the seal on my 300SE. The middle wasn’t quite as bad. 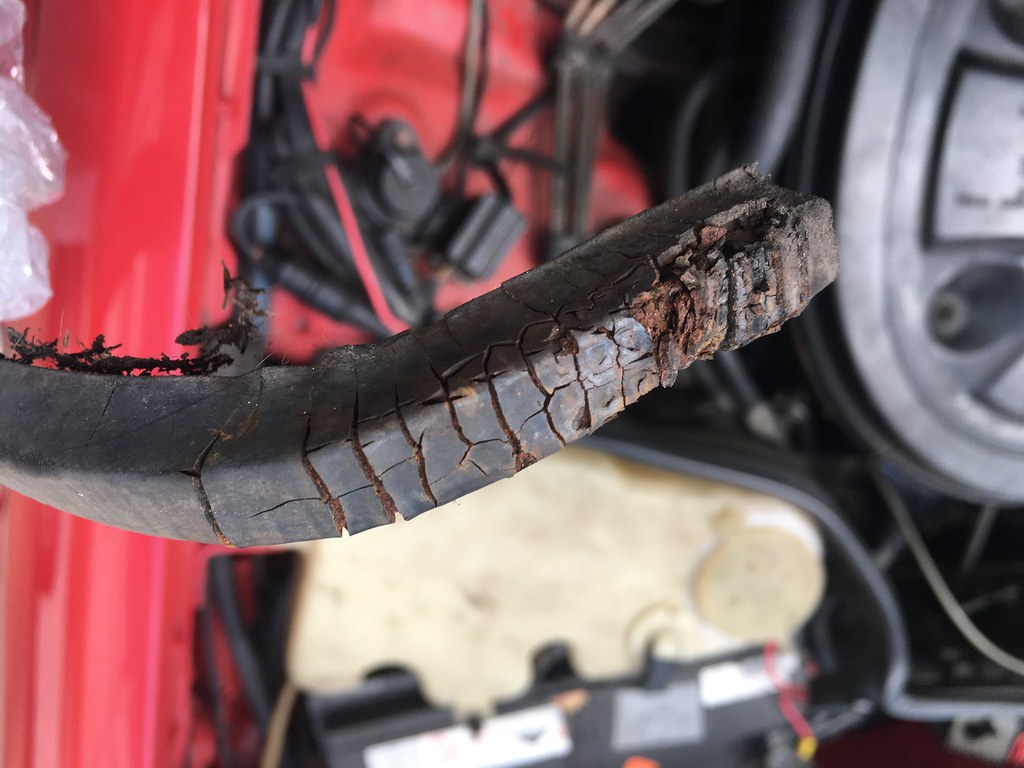 The lower seal is generally in much better shape as its covered by the bonnet. I was not able to find a replacement for this, but could re-use both of my seals. Once the seals are off, there are metal clips that hold the cowl drain covers to the firewall. Once those clips are removed, the drain covers can be gently lifted up. The metal clips hold it to the outer firewall and the covers have molded edges to clip in under the windscreen. I found an old toothbrush to be useful to clean the mesh part of the covers.

Unlike the 560SEC, which had debris from leaves in the cowl area, the 300SE had fairly thick dirt. No rust had started that I could see. The drain holes were open, but the thick dirt may have prevented the water getting to the drains in all circumstances. I’m hoping this cleaning of the 300SE cowl drains will stop water getting into the cabin and prevent rust. 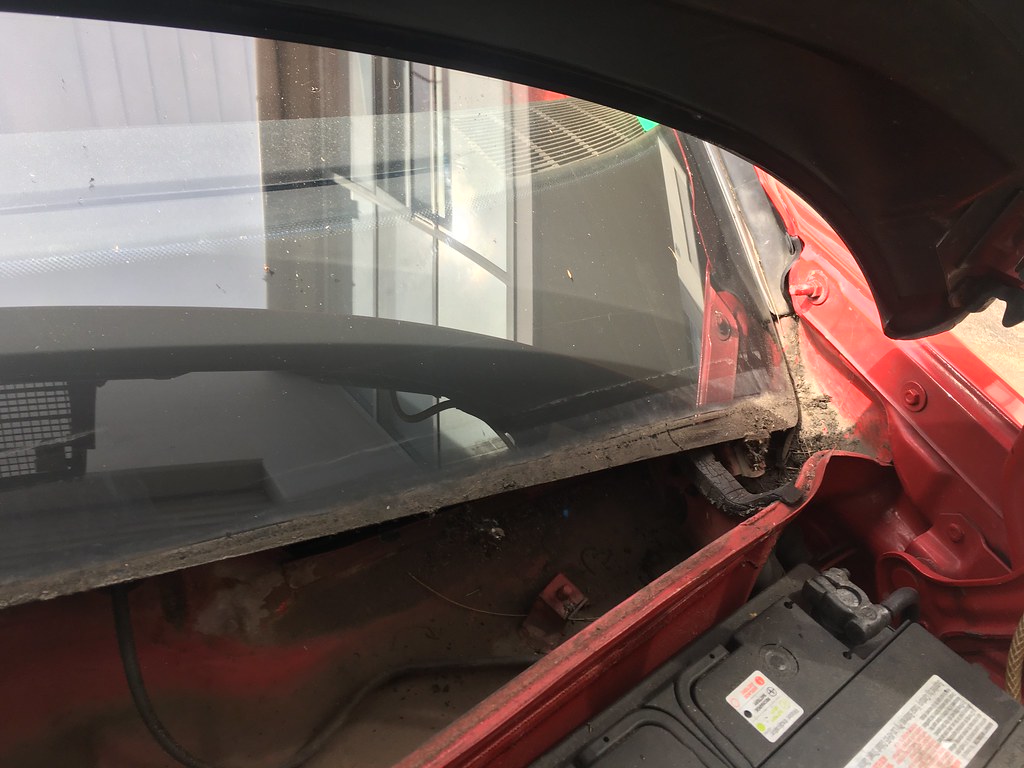 I’m not sure what it is fore, but there was a wiring harness that looked factory coming through the firewall into the cowl drain area.   Instead of being plugged into anything, it had just been taped up.   Please post in the comments section if you know what this is for. 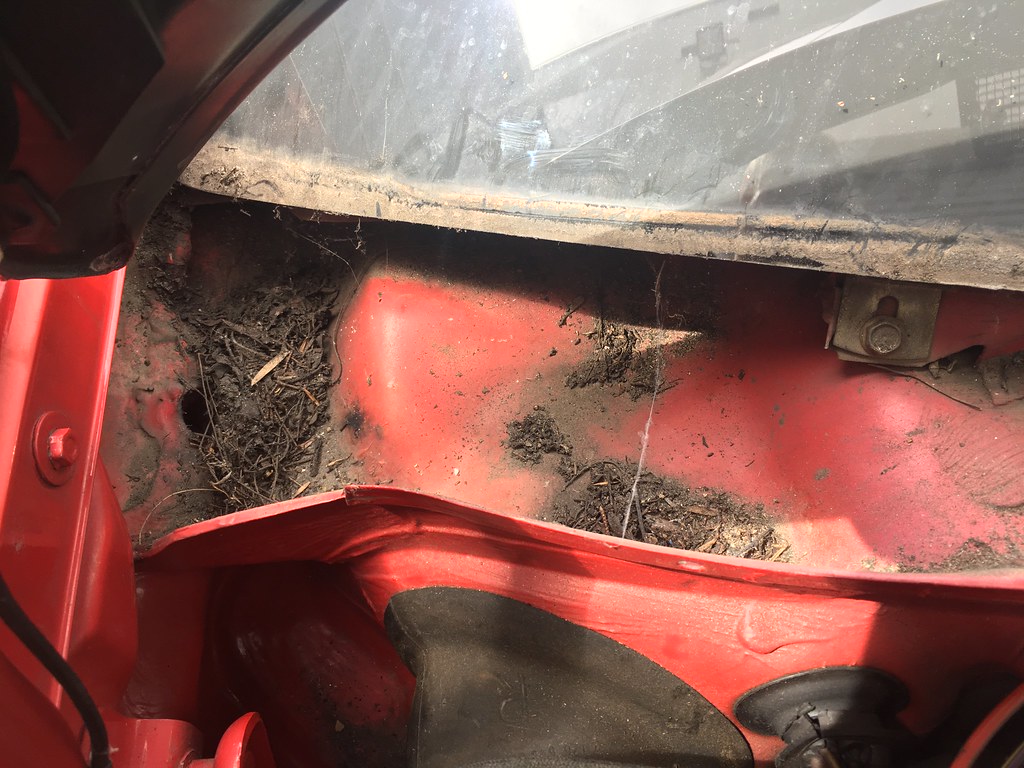 I was actually expecting more debris and some blockages here, so I guess it is possible that something like the windscreen seal is also leaking.   It’s certainly a lot cleaner than it was. 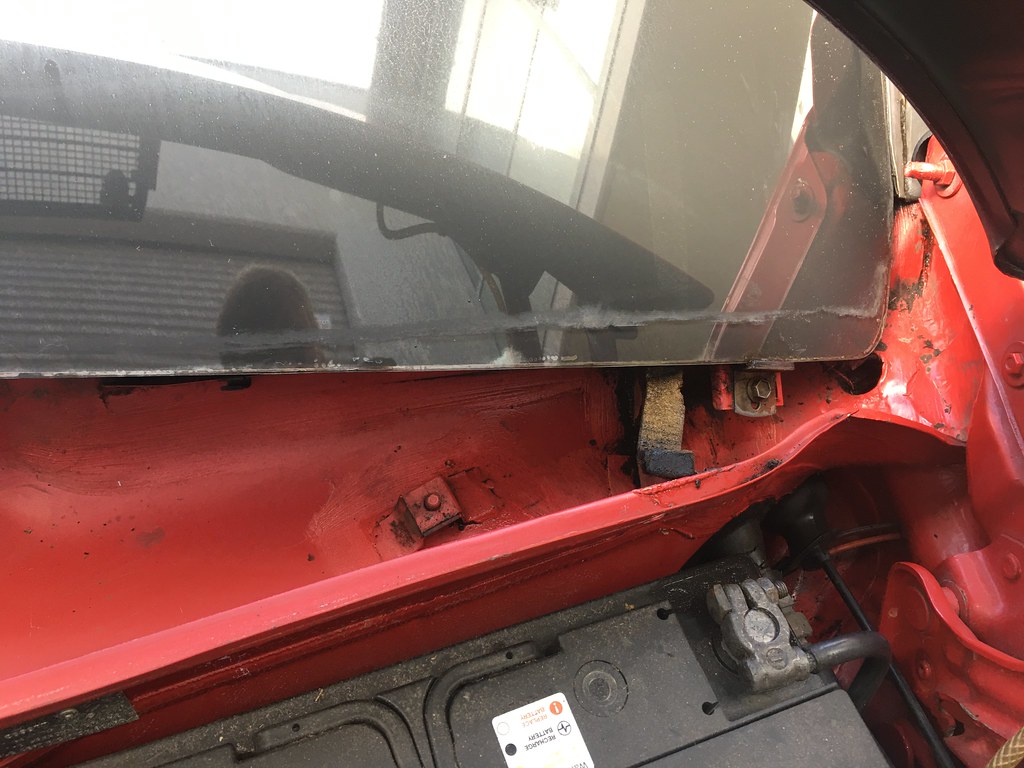 Once cleaned, its quite easy to replace the covers and the two seals. I used my new upper seal and the new wiper shaft seals.

This is the sort of job that is good to do at home as it would be expensive to get a mechanical to properly clean out this area.   Removing these covers really is very simple and the whole job takes about two hours, taking your time.   Having owned this car four years, I really should have done it sooner.