OnePlus 7, OnePlus 7 Pro to launch in India on May 14: Here’s what to expect 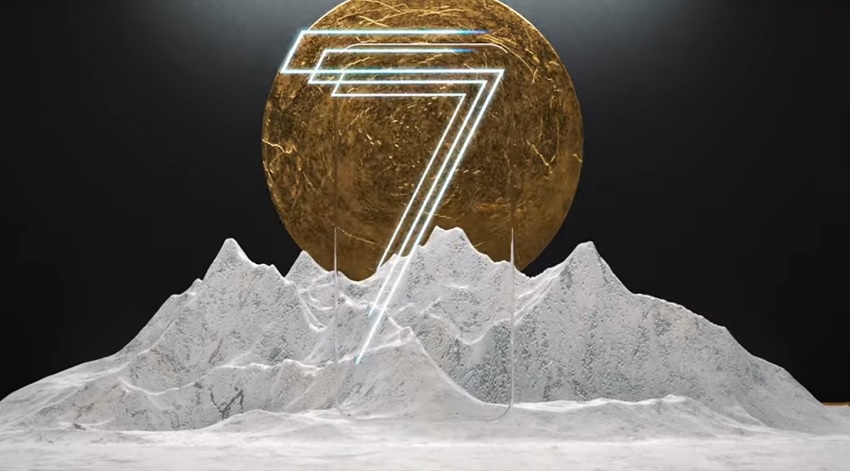 OnePlus 7 is launching globally on May 14.

OnePlus has finally announced the launch date of its upcoming series of smartphones. The Chinese smartphone manufacturer is expected to launch two new smartphones this time around, the Oneplus 7 and a OnePlus 7 Pro. According to a teaser released by the company, the event is scheduled for May 14, 2019.

At the end of the video, OnePlus cleverly mentions “OnePlus 7 Series” instead of just “OnePlus 7”, which clearly indicates that there will be more than one device this time around. According to the recent leaks and rumours, the OnePlus 7 will be more like the OnePlus 6T with upgraded internals. The OnePlus 7 Pro, on the other hand, will come with a curved display and a pop-up selfie camera.

Amazon India has even created a dedicated webpage for upcoming smartphones. Interested buyers can click on the ‘Notify Me’ icon on the webpage to be one of the firsts to know about the sale of the phone. If the phone is launching on May 14, it is most expected to go on sale starting May 15 midnight or soon after.

The post OnePlus 7, OnePlus 7 Pro to launch in India on May 14: Here’s what to expect appeared first on Beetel Bite - Technology News, Smartphone Reviews, Latest Gadgets.

OnePlus 7, OnePlus 7 Pro to launch in India on May 14: Here’s what to expect

Subscribe to Beetel Bite | Latest Technology And All The Tech W