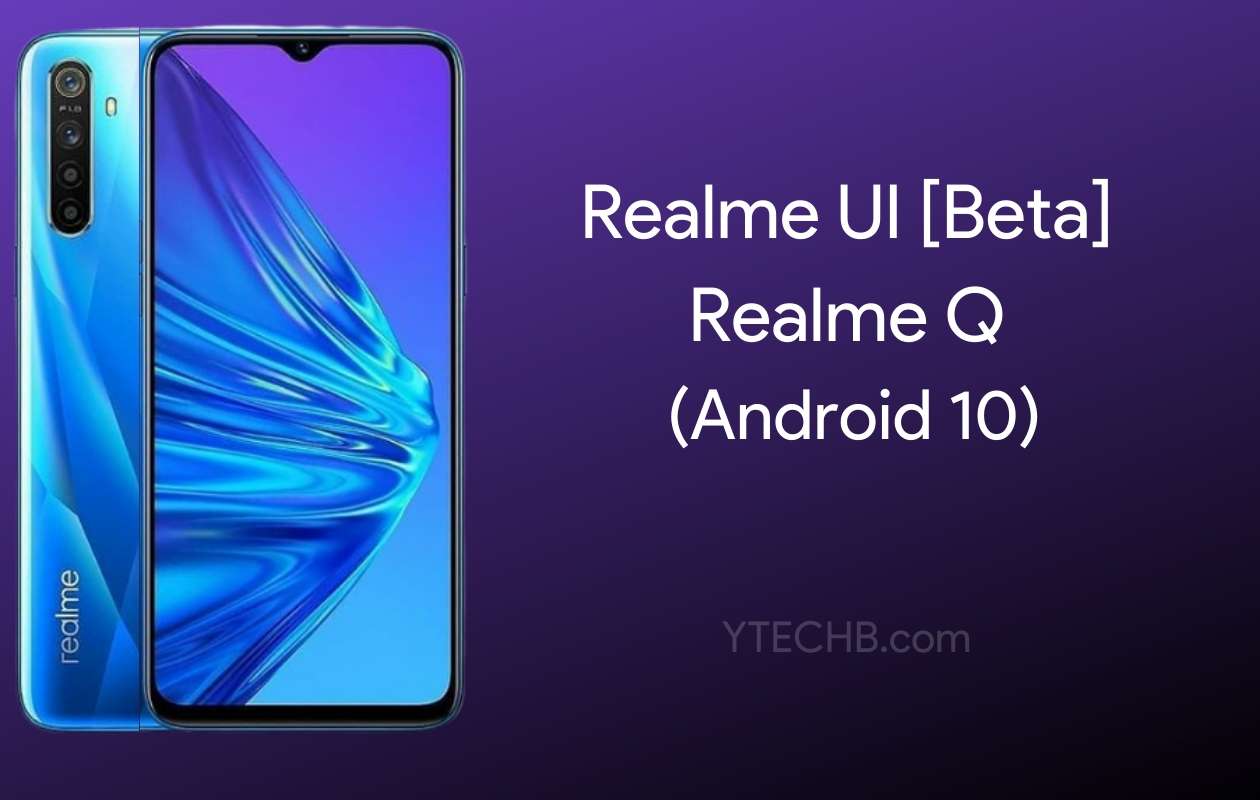 Last month, Realme announced its newest custom skin, Realme UI. Not only this, the company shared the roadmap, and according to the roadmap Realme Q, aka Realme 5 Pro get the update in February 2020. Now, Realme starts recruiting a beta testing program for Realme Q in China and stated that users can apply to this program between February 14 to February 23. Here’s the complete information about the Realme Q Realme UI Beta Program.

After successfully releasing the Realme UI based Android 10 update for Realme 3 Pro and Realme XT. It arrives on the Realme Q. The registration process is only up for Realme Q users in China. It is the first phase of testing, in which only 2000 users can apply for the beta program as early adopters. After applying to the program, the company will shortlist some users and accordingly notify them by SMS.

Talking about the features, then Realme UI bags up with features like personalized custom icons, Focus mode, Full speed gaming mode, new wallpapers, authentic design, and more. Not only this, but It also has all the basic features of Android 10. So, If you’re a Realme Q user and want to taste Android 10 features then apply for the early access program.

It is a beta update, which may have some unknown bugs, so keep this in mind before applying to the beta program. Successful applicants will receive the confirmation SMS on February 26. Once confirmed, you can update your Realme Q to Android 10 update which is based on realme UI. It will bring the latest security patch alongside with bunch of new features.

You can apply for the beta program – Here

Before updating your smartphone, make sure to take a look at the below-listed prerequisites.