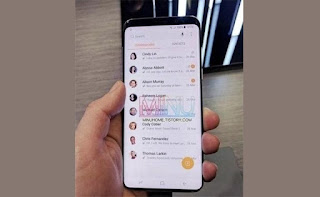 As per live images leaked, we can see the Samsung Galaxy S9 now has a nearly bezel-less display on the sides and thin bezels below the display. There is selfie camera with earpiece and sensors above the display.It is now having a higher screen to aspect ratio as per earlier rumors.


Samsung Galaxy S9 seriously looks amazing with nearly no bezels at all and comes with all display design.Sadly this time there are no images leaked which show us the rear view of the device. 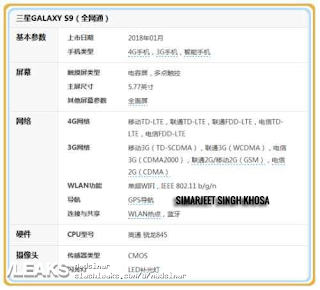