Tags: manchester cska moscow champions league
December 6th 2017
View original
Manchester United went into the last 16 of the Champions League as winners of Group A after a 2-1 win over Cska Moscow at Old Trafford. 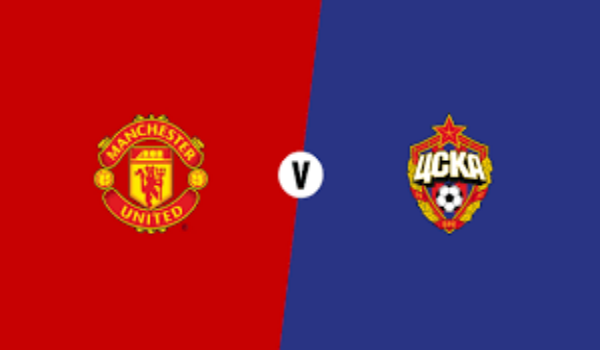 Romelu Lukaku and Marcus Rashford secured the win for Jose Mourinho's side on Tuesday after Alan Dzagoev had put the Russian side ahead.

Mourinho made six changes to the side that beat Arsenal on Saturday, with Luke Shaw handed his first start of the season as the United boss kept one eye on the looming Manchester derby, and it looked as though the weakened team could be heading for only a fourth loss of the season when Dzagoev fortuitously gave the visitors the lead.

However, Lukaku and Rashford made the most of two sublime passes from Paul Pogba and Juan Mata in the space of two second-half minutes to complete the comeback and seal top spot in the group, with CSKA forced to settle for a Europa League place.

United's focus now turns to the top-of-the-table clash with neighbours Manchester City on Sunday, before they learn which team they will face in the last 16 at Monday's draw in Nyon.

🔰Key Stat: Manchester United are now unbeaten in their last 40 home games in all competitions, their joint-longest run on home soil.