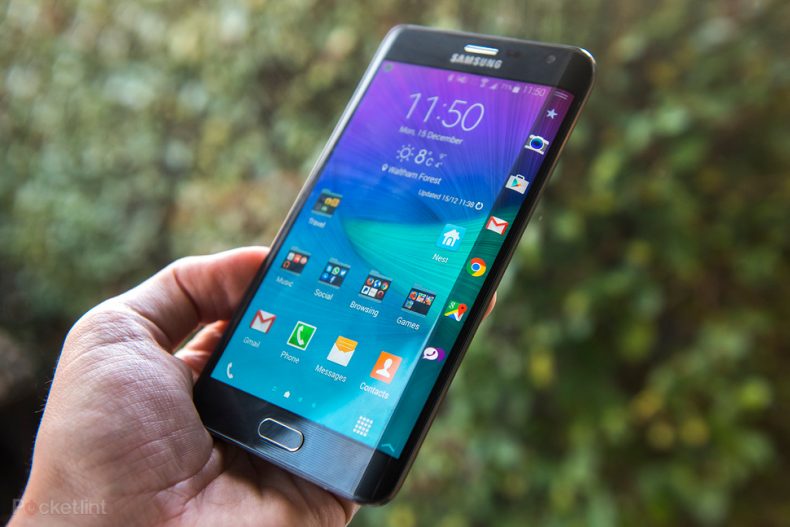 Samsung has posted its business earning report of the last quarter. The facts have embezzled the market estimates as the company clinched its biggest quarterly profit since 2013.
Samsung share values closed at a record high after Samsung broke the news. The net profit, which the company earned in the past quarter, stood somewhere at $6.7 billion and was 46% more than that from last quarter. This profit topped all the previous quarterly net profits that Samsung ever earned since 2013. Likewise, the operating profit amounted to $8.75 billion, its highest ever value since 2013. The company’s revenue rose by 2%.
Also Read: Twitter revenue beats expectations as users continue to grow
Looking ahead to the second quarter, while market demand for smartphones and tablets is forecast to remain flat, the worldwide rollout of latest flagship models, Galaxy S8 and S8+, is expected to help the (smartphone) division increase revenue and profit, the firm said in a statement.
The Samsung shares flew to a record high after experiencing a 2.6% surge in value.
The figures depict that the South Korean based giant didn’t backtrack in value after the famous Note 7 fiasco from last year. It is estimated that the Note 7 debacle costed as much as $5 billion to the company. The company’s profit, however, didn’t take a dip all thanks to its memory chips which helped the company in propelling its sales and maintaining the profit rhythm. Samsung earned most of its profit from selling the memory chips, especially the DRAM and NAND chips.
The Samsung smartphone business wasn’t much positive. The smartphones managed to get around $3.4 billion in operating profit, which is about 47% from the last year. Although, the decline was credited to the Note 7 burn-outs, some of it also comes from the S7. After the company had to call Note 7 back, it reduced the prices of S7 to remain competitive in the markets.
Image — Pocket Lint, Source — Samsung Newsroom
Source