Idioma: En
Mom Knows It All. - I Know Everything - Just Ask M
http://valmg.com
Follow me
Share me

Willy – Unexpected Xray Results A Reminder Of The Past 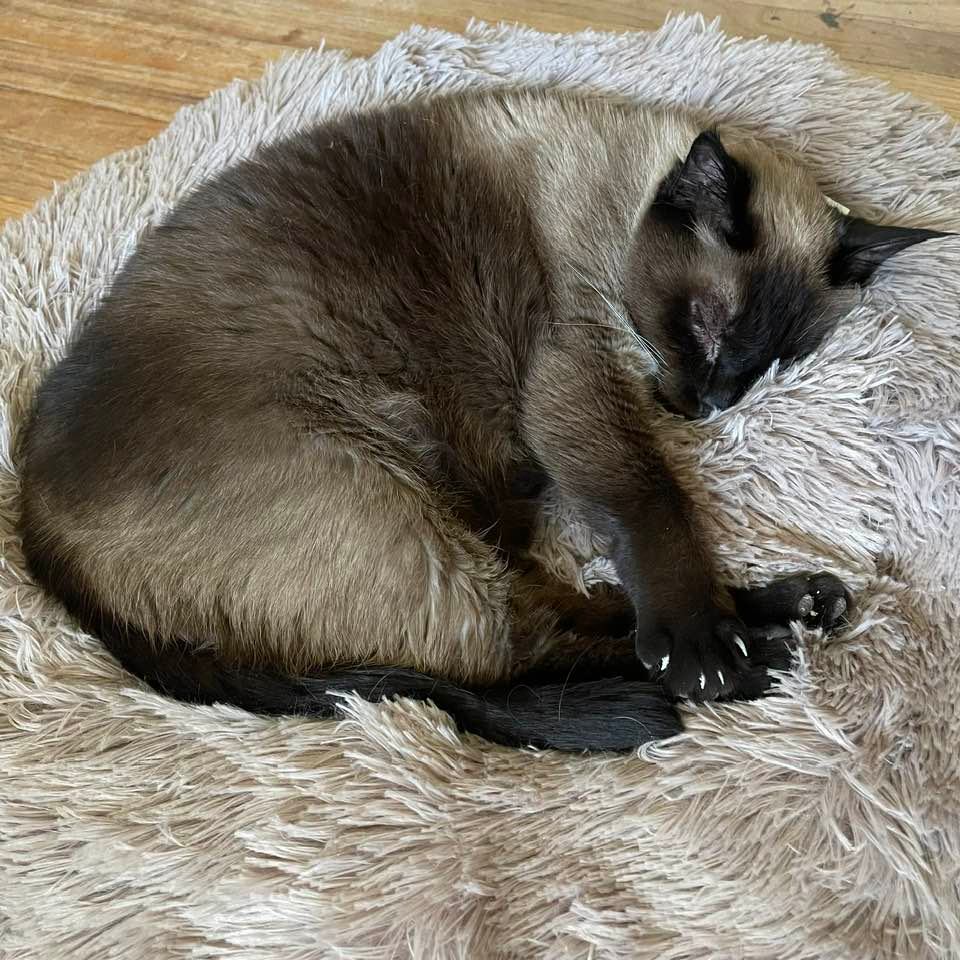 Five years ago today I adopted my Willy. I love this beautiful boy so much.

As some of you know, I have had to fight for his life on more than one occasion. Over the past two weeks we began yet another battle for my boy.

After coming home from the terrible experience at the vet on April 11 (waking up too soon while under anesthesia for megacolon treatment with Dr M), I noticed Willy was not himself. The next day he wouldn’t eat and couldn’t walk right. Two days after he still wasn’t right, so on April 13 we went back to the vet. We requested a different vet and saw Dr Y.

The bill from two days before hadn’t been cheap. Adding this one on took everything I had and some that I didn’t. The bill was high due to bloodwork, xrays with an expert consult being required, and medications. Willy was sent home on 2 pain killers and 1 other medication. Since he wasn’t eating, I was told to forego his special megacolon prescription food and feed him anything he’d eat.

Finally on Tuesday April 19, Dr Y called with the results of the xray report he’d sent out for an expert read. The report said Willy had a healed fractured pelvis. We knew nothing about it so I asked when it might have happened. The vet said he didn’t know but it was healed. We have never seen any indication of anything like this, and prior to the anesthesia incident he was moving around pretty well so the whole thing doesn’t make much sense to me. The vet suggested keeping him on the pain medications, and said if eating didn’t improve to bring him in for more tests including an abdominal ultrasound.

My poor Willy is now hanging in there but so not himself. He sleeps most of the day. He is not eating much. I don’t know what tomorrow will bring, never mind the long term outcome. I will fight for him and do what he needs as long as he needs it. Pawsitive thoughts and prayers would be appreciated for my beautiful boy. He’s already been through so much and the fact he’s going through this now just hurts my heart. 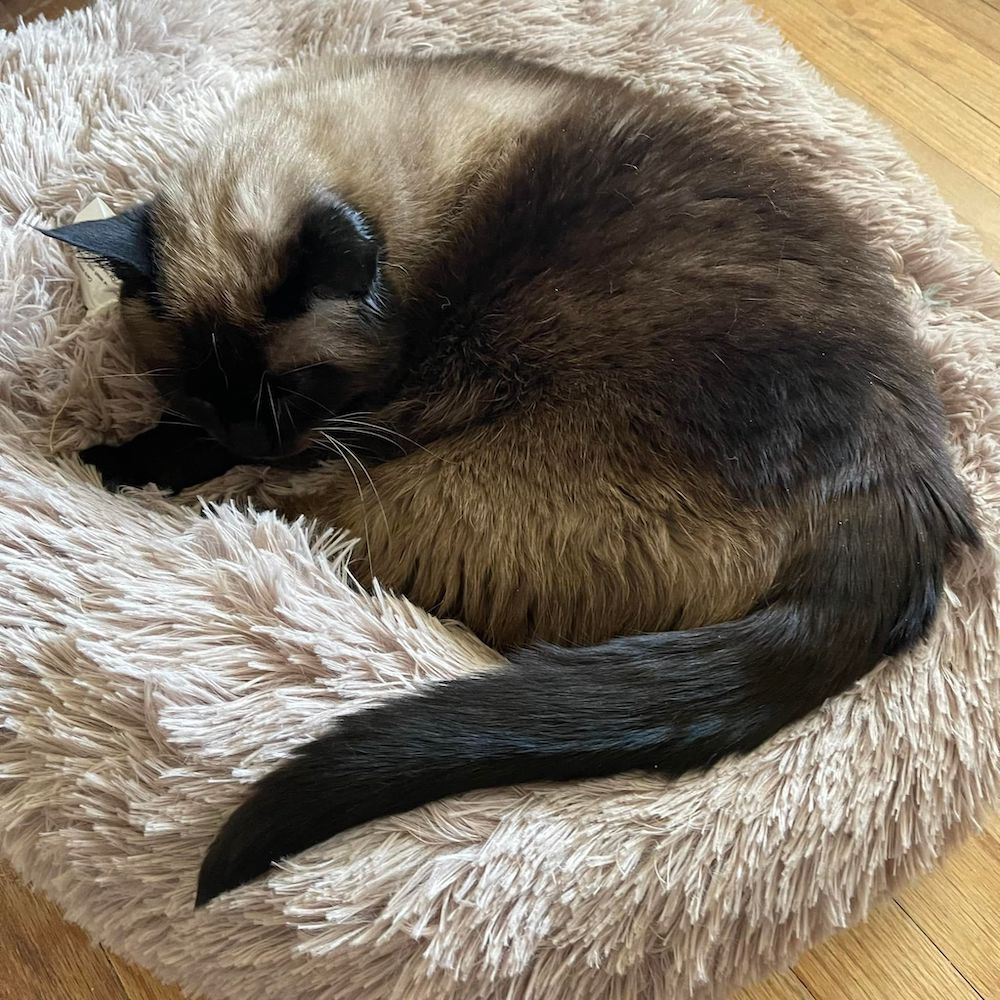 Willy – Unexpected Xray Results A Reminder Of The Past

Subscribe to Mom Knows It All. - I Know Everything - Just Ask M