Venice, Padova, Monterosso, Milano, Bolognia, Rome, Naples, and the rest. Who does not know the names.

If you love food and art, you will fall in love with Italy.
Explore the cites of great masters of Art, such as Titian, Vivaldi, Michelangelo, Raffael.

A Guide To Visiting Antigua, Guatemal…
Should the ends justify the means wit…
$5 Tacos in The Hood vs $5000 Sushi B…
Barròco – Italian style for Men 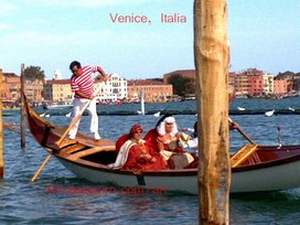 Most intriguing, my visit to Venice always is inspired by exploring the many hidden alleys, where one can find churches, monasteries, chapels. 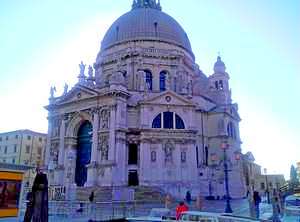 Passing through one the alleys on a Friday afternoon, you will hear some of the most astounding Friar prayers.
Enjoying to discover new beauties in Venice.
In an instance you are drawn to the city, arriving, like most of us will, at Venezia Santa Lucia.
The Stazione opens to a spectacular view on the Canale Grande. 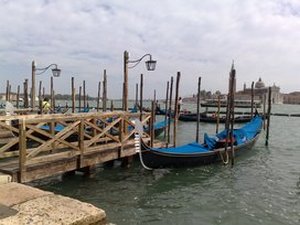 There are lots of places of all price categories, where to go and what to see. As everywhere in Europe today, one should expect 300 – 400 Euro a day for an adequate place to lodge, food included, double occupancy. 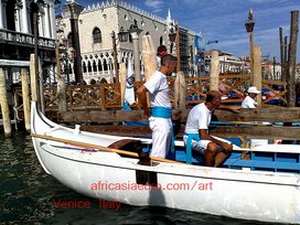 When strolling through the marvelous city, one can sense the history of a thousand years, where Marco Polo once took off to reach China (with the difference that took him months of traveling under great endurance).
I turn to an alley where everything seems quiet, a tiny alley leading to another labyrinth of hidden lanes.

Upon hearing the calming sound from the church of Santa Maria, I enter the the same and immediately chants of prayers engulf me. A Friar’s choir praising God in Latin. One stands still at such calming moments.
I stay on to enjoy the calm that has set in. All worldly aspects forgotten, drifting into eternity, mind and soul seem to detach. I believe, thanking god he has given me the opportunity to experience so many wonderful things.

The best way to get to know Italy is to explore it by train. And for this reason I wrote a comprehensive travel information page, consisting of links to this wonderful country.
In no way complete, this shortcut provide a good starting base for the would be traveler and the experienced traveler alike.

The geological history of this small group of Hills has made contact rocks of different origin and generated cones that bring to mind the image of miniature volcanoes. But of craters and lava flows, there is no trace, this is just an optical illusion.
Here we are in the presence of peaks each of which is the result of a discrete geological event.

Thirty million years ago, deep fissures in the earth’s crust has been expelled a large amount of magma (consisting of dense lavas acid) partially lifting powerful layers of sedimentary rocks of the original seabed, some coming directly in contact with water and the overlying atmosphere.
Erosive action of gravity and the weather continued for millions of years to finish the job, bringing to light even basaltic breccias and tuffs of a previous eruptive cycle (Eocene 50 million years ago) .

The shapes of hills

Describing the typical hills of the landscape Euganean operation by the low scientific significance, but useful for reading the landscape, we distinguish three cases: where the lava body was trapped inside the shell limestone, the hills have shaped cakes Profiles bubbles, however, where he managed to emerge from the crumbling limestone base (in most cases) come off massive peaks of hard rock and blackish in other cases, the body hilly magma emerges directly from the alluvial plain, drawing harsh and very steep profiles .

The excellent natural Euganean reliefs, despite their small size, nature as proof of its beauty and its extraordinary wealth. The location, type of rock and soil generated by them, exposure to sunlight, climate and the prolonged action of man, enabling the survival of over 1400 species, representing about one sixth of the Italian flora. From a qualitative point of view is striking to see Mediterranean species (arbutus, mastic, cysto female) living in the heart of the Po Valley in close contact with other sub-mountainous or mountainous rare or threatened throughout mainland Italy.

For any of them Ruta Padua (species endemic to Italy Haplophyllum patavinum) packages Hills, are the last outpost to the west. Near the hermitage of Saint Anthony is possible to observe a significant station. 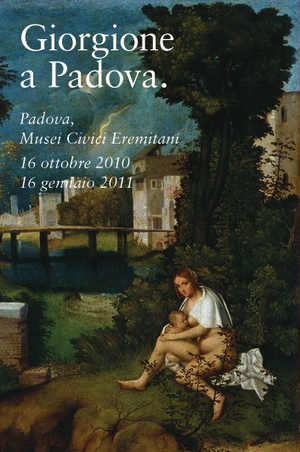 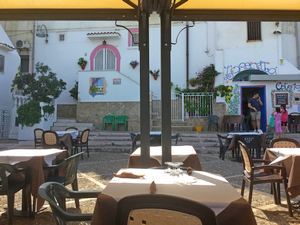 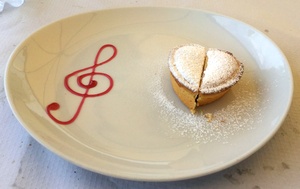 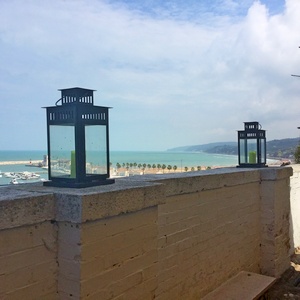 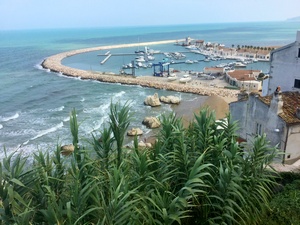 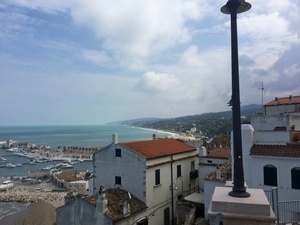 Now I could go on and on with our post about Italy. Fact is you will never have enough space simply to write about this incredible country.

I remember our fascinating trip to Tuscany and Umbria last October. This alone deserves a whole book full of posting,

however we can only post as much today. Another post will be about the beautiful countryside of Tuscany.

Until then we wish you an Merry Xmas and a Happy New Year 2018.

May health and luck * both are important – follow you wherever you are.

This post first appeared on Africasiaeuro Wordpress Notes – Africa Adventure, please read the originial post: here
People also like
A Guide To Visiting Antigua, Guatemala: The Best 5 Things To Do And See
Should the ends justify the means with Donald Trump?
$5 Tacos in The Hood vs $5000 Sushi Boat in The Hollywood Hills!
Barròco – Italian style for Men