My First Visit to the Cooper Hewitt Museum - The Radio Exhibit

I have been to many museums in and out of New York, but I never visited the Cooper Hewitt Museum on 5th Avenue and 91st Street.  An exhibit on radios that was mentioned on Facebook attracted me there.  This display was not about radio programming, but about the radio as a device as it has progressed over the years.  Believe I have owned many, many radios in my life.  I still have the GE Superradio and Bose Wave radio that I bought in the 1990s.  At this museum, the patrons were given a code and a wand.  When you see an object you like, you press the wand on a bar code which stores the image.  At home, you can retrieve the images and download them.  Below, are the images of some of the radios I viewed.

The major exhibit was called The Jazz Age: American Style in the 1920s.  It is a multi-media experience of more than 400 examples of interior design, industrial design, decorative art, jewelry, fashion, and architecture, as well as related music and film. 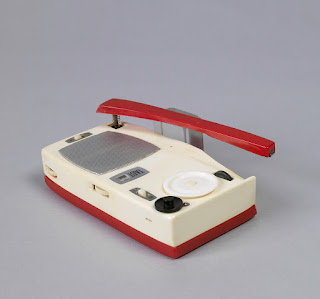 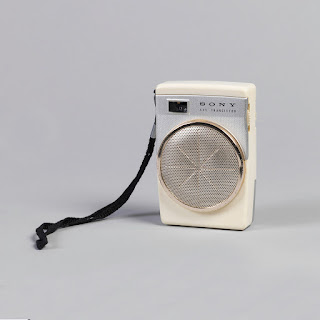 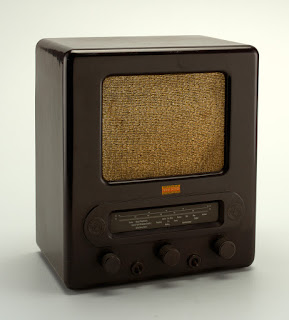 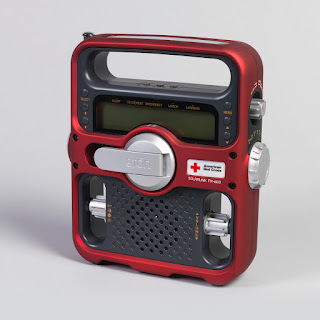 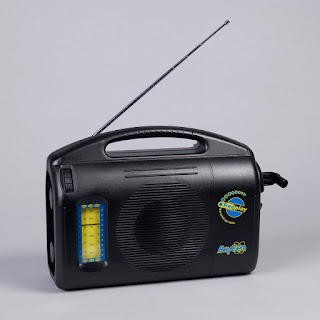 My First Visit to the Cooper Hewitt Museum - The Radio Exhibit