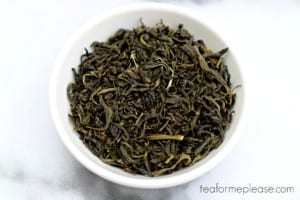 At the beginning of the year, I made it a goal to learn more Korean teas. That task has definitely been easier said than done but I was excited to see that Arbor Teas had shared their Organic Korea Woojeon Green Tea in a batch of samples. Drinking is the best way to learn, after all!

Did you know Korean green teas are named for the season they are harvested? There are four traditional grades for nokcha (green tea). While early plucks are generally more prized, the grade does not reflect the quality of the tea.⠀

In this case, Woojeon is just a different transliteration of Ujeon.⠀⠀

The dry leaf was dark green and slightly twisted. While they were somewhat broken they also had a pleasant shine to them. Broken leaves are a result of the rolling process that is typical of this style. Don’t let that fool you into thinking this isn’t a good tea! The shape almost reminds me of tamaryokucha from Japan. Once unfurled they turned a brighter shade of green. Glass brewing vessels are always my preference for a tea like this. Watching the leaves dance in the water really enhances the experience.

Organic Korea Woojeon Green Tea brewed up a greenish-gold color. The taste was incredibly fresh and clean. This tea has a natural sweetness and gentle vegetal notes that reminded me of a sugar snap peas. The overall effect was cooling and refreshing.

Jeju Island, where this tea is grown, is known for its volcanic soil. This comes through in the cup as an almost umami-like richness. While there was some astringency it was fairly smooth and never became bitter, even when allowed to cool. The mouthfeel was fairly thick and viscous, especially for green tea.

Have you ever tried Arbor Teas Woojeon? Let me know about it in the comments below! 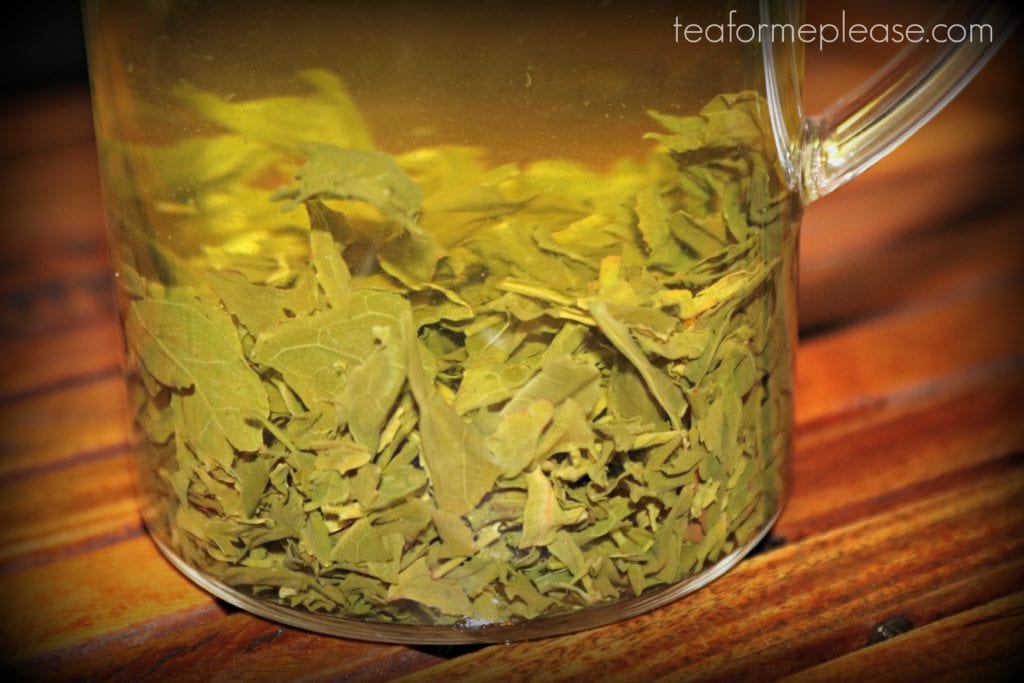