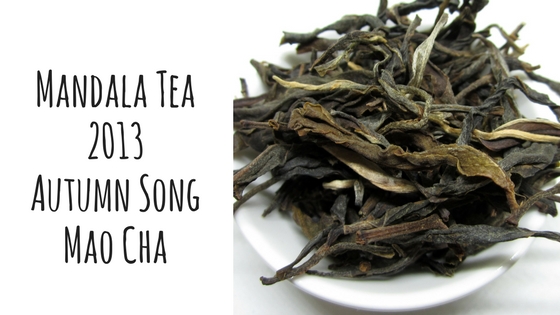 Mandala Tea just recently reopened their website and many tea drinkers celebrated the occasion by ordering A.S.A.P., myself included. I needed some puerh mao cha to photograph for a blog post so it was the perfect excuse to load up. Simply put, mao cha is the raw material that is compressed to make a puerh cake. Although there were a few to choose from, I had to go with Autumn Song. The compressed version is still one of my all-time favorites (and I had recently finished the last of a cake).

This tea hails from Da Hu Sai village in the Mengku county area of Lincang, Yunnan. Although not certified organic, it is noted that the tea is produced without the use of pesticides and that it has been tested as such. The difference in appearance between compressed tea and mao cha is quite striking. This is a tea that definitely needs to be measured in grams rather than teaspoons because there is simply no way those big, beautiful leaves will fit. They were long and spindly with a large number of visible buds.

The taste was vegetal and sweet with a relatively thick mouthfeel. Heady floral notes were contrasted by crisp green bell peppers and hints of citrus. A creamy vanilla-like sweetness in the background lingered on my palate long after each sip. While there was some astringency, it was really only enough to give a fresh and lively feeling. If you're sensitive to this aspect of tea you may want to dial back your water temperature and treat this more like a green tea.

If you've never had mao cha and want to give it a try, this one would be a great place to start. It's not harsh yet still provides a lot of complexity. For long-term storage, compressed tea is really still the best way to go. Have you ever tried Autumn Song or any other kind of Mao Cha? How was it different from compressed tea? Let me know about it in the comments! 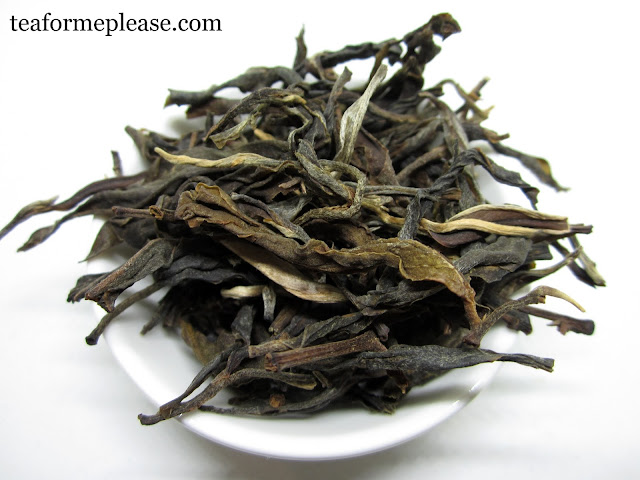 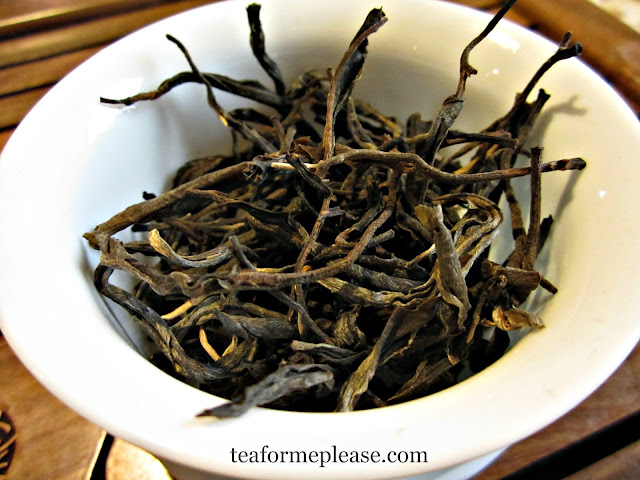 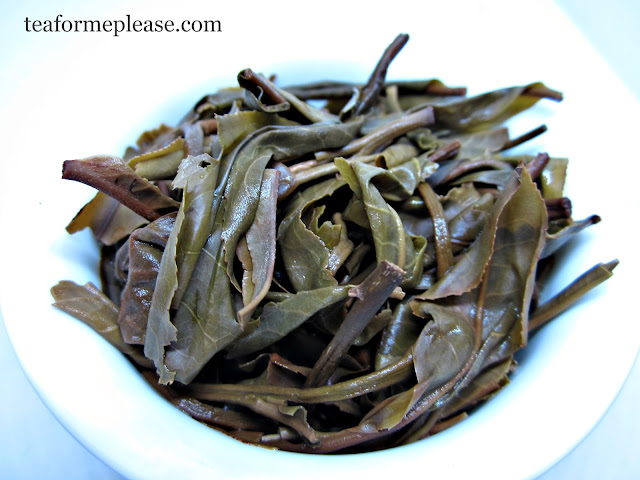