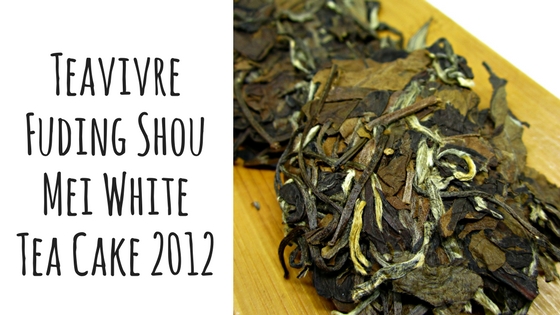 Did you know that white can be aged? It's become quite the rage but also very expensive. Reflective of the popularity of puerh, the leaves are commonly pressed into cakes and wrapped in paper. I've written A LOT of reviews of Teavivre's teas over the years but this was my very first aged white tea from their catalog so I was really excited to dive into this one.

The dry tea looks a bit like a pile of fall leaves, ready to be jumped into. They were fairly large with varied shades of green and brown with scattered silvery buds. I was impressed by the small chunks that I received but I can imagine the full 357g cake to be even more beautiful to look at. It's still quite hot and humid here in New Jersey but it's nice to drink a tea that is evocative of cooler seasons. Not that I'm rushing things because as we know, winter is coming.

After a quick rinse, the tea brewed up a gorgeous orange-tinted shade of amber. The taste was mellow and sweet with a smooth, almost syrupy mouthfeel. Heady floral notes danced around an earthy aroma that can only be described as old books. I mean that in the best way possible. Trees can contain a compound called vanillin, which cause the pages to emit a comforting vanilla-like aroma. There was no bitterness whatsoever, even when brewed for an extended period of time.

Gongfu is definitely the way to go with this tea. Although it uses more leaf, you'll be rewarded with a seemingly infinite number of steeps. This is a stat that is often over exaggerated by tea companies and Teavivre markets it at a conservative number of nine infusions. I drank this tea from morning until night for two days straight. I accidentally left it steeping for several hours and was terrified that I had ruined it but the tea was just as smooth as ever. Although they recommend slightly below boiling water, it takes hotter water like a champ.

This is an extremely drinkable yet affordable option for those wanting to explore aged white teas. At $38 a cake, your cost per serving is really quite low (especially in comparison to puerh or other aged teas). I definitely recommend giving this one a try. It might even be worth picking up a few extra cakes to continue aging yourself. 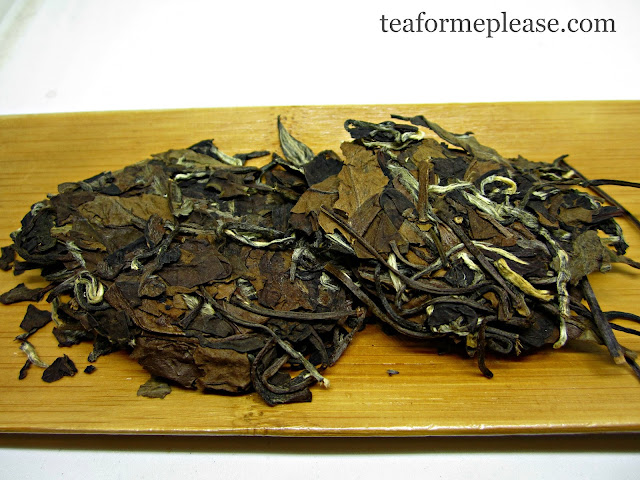 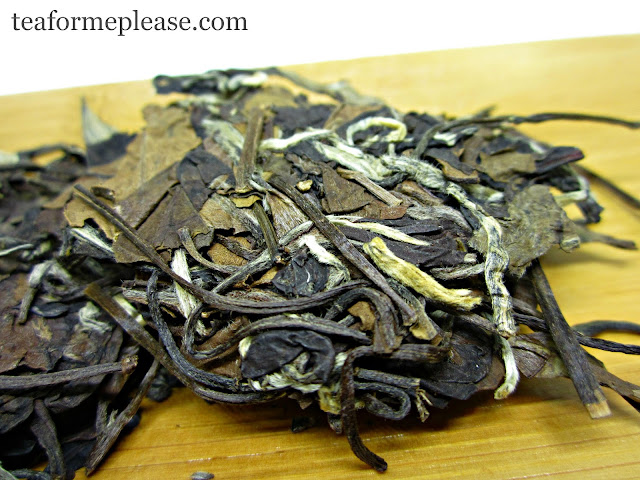 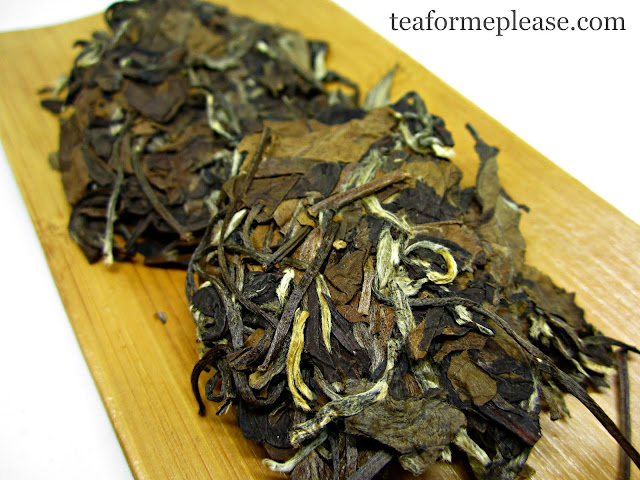 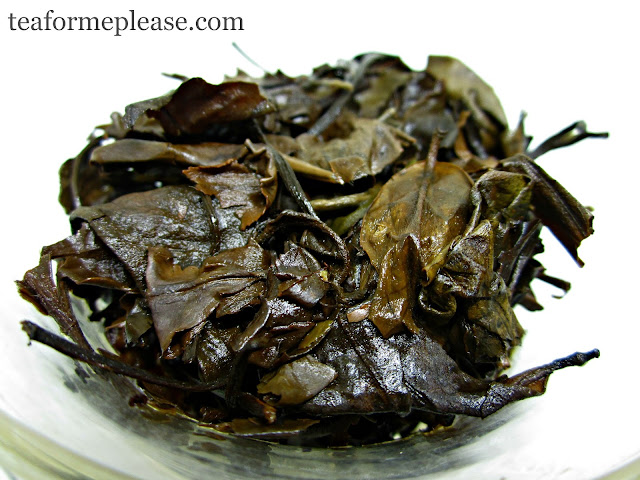 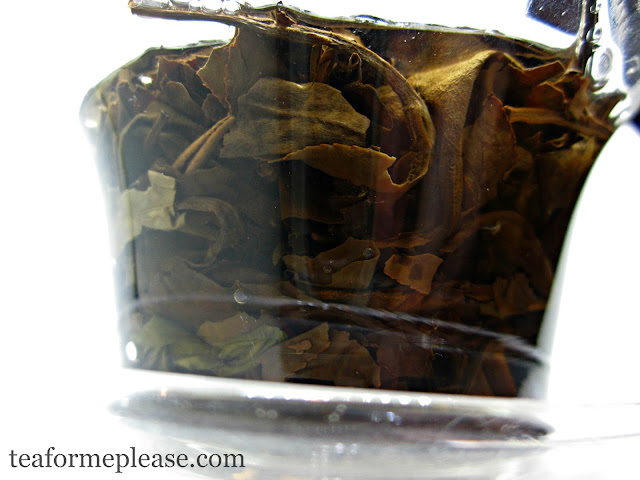 This post first appeared on Tea For Me Please, please read the originial post: here
People also like
GALA DALI – THE MUSE OF THE SURREALISTS
Middle Aged And Elderly Knee Massager Electric Knee Pad
The Reality of Sexual Pleasure
10 Best Restaurants in St. Augustine
Apartment K - Tyrol, Austria
Top 5 Fireplace Safety Tips for Kids
How The Crypto and E-sports Industries Are Helping Each Other Grow
How Turmeric Can Help with Nasal Polyps
Mellow & Sleazy – Back2School