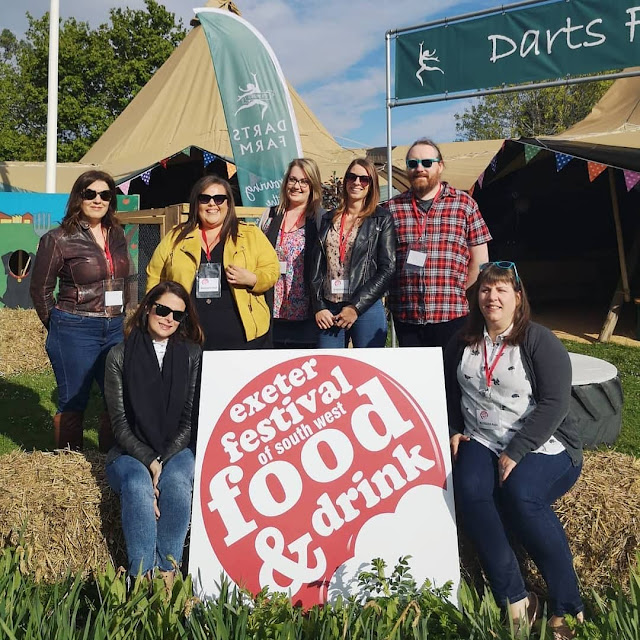 *This is a collaborative post*
A decade ago, if you heard the words Food and festival within the same sentence, you’d likely picture overpriced burgers and watery soup. But now, they’re known for offering gourmet delights from all corners of the globe, and, during the summer, there’s likely to a food festival somewhere in the UK each week.

Motivational Tips to Help You Stick …
Merry Christmas and Mahatma Gandhi
Why Friday The 13th Will Be Your Luck…
Hey You, Finish 2019 Strong
Alibaba Plans to Tokezine it’s New Fi…
So why have they become so popular in Britain? To find out, we explore their rise, appeal, and what they can offer to food critics and fussy eaters alike.
Unlikely origins
So, when did the food festival start to really take off? The answer may very well surprise you. Many attribute its soaring popularity to the global financial crisis of 2008, specifically its influence on how we eat out. Before the recession hit, the majority of us went to restaurants to enjoy high quality food. But as it bit deeper into our wallets, we began to swap dining out for more affordable eating activities, including farm shops, farmers’ markets and street food. This notable shift in eating habits lead to a surge in food-focussed festivals — one which continues to grow.
Universal appeal
Very often, food festivals hold a universal appeal — who doesn’t love a tasty bite to eat? And sharing food or going out to eat is a popular way to bring people together.
While only a few people are able to afford regular restaurant trips, most of us can spare a small amount of cash for a gourmet treat. A food festival invites us to expand our palate through an array of dishes, rather than just one meal, at a typically reasonable price.
And even better, most are held in attractive locations, such as town halls and rural countryside. With all this in mind, who wouldn’t to sample a range of foods affordably, within a charming setting?
Festivals near you
So, just where are the best food festivals in the UK? And more importantly, what kind of food do they serve? Well, firstly, there’s not really such a thing as the “best” British food festival; almost all boast high-quality cuisine, entertainment and customer service.
To find the one best suited to your tastes, consider the types of food you’re eager to either eat again or try for the first time. If you love garlic, for example, why not head to the Isle of Wight Garlic Festival? Or you could explore the world of slow cooking at Smoke & Fire Festival in Maldon, Essex — Britain largest BBQ event.
Some are even free to attend, allowing you to enjoy your summer and stick to a budget at the same time.
If there’s one thing that can unite us, it’s food. So, what better than heading out with family and friends to explore Britain’s array of culinary festivals?