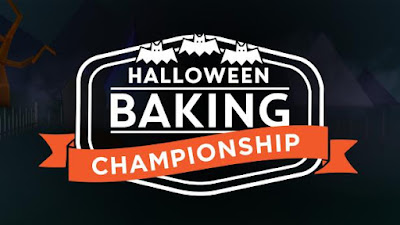 Halloween Baking Championship season 6 airs on Monday nights at 9pm ET/PT on Food Network and this season has eight bakers competing for a $25,000 prize and a feature in Food Network Magazine.  This season Carla Hall is both hosting and judging while Stephanie Boswell and Zac Young are the other judges.

8 Ways To Turn Your Home Into Cash
Keurig Descaling Solution vs Vinegar …
Cat Coronavirus Diary – Day 14
8 Places to Drink Coffee in KC that …
طريقه تحضير القرص بالزيت
This season there are 10 contestants (there were 8 last year) competing for the prize who are listed below:

Season 6 is seven episodes long with the winner being revealed on the finale Monday, October 26th.  I will do another post for the finale, but you can comment on this post to discuss the season.