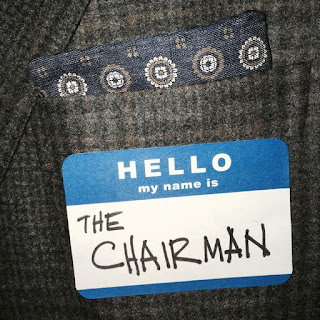 Alton Brown sent out this tweet and photo (right) with the caption “Finally. #IronChefGauntlet” hinting at the return of the show. Also Variety reported on Iron Chef Gauntlet saying the show will be filmed early next year and will air in the second quarter. They said, “Details of the new format are thin other than it promises to offer some new twists on the cooking-showdown format.” A Food Network Dish post says, "Look out for some of your favorite elements of battle from Iron Chef America, plus new twists that will leave you craving more.”

It should be interesting to see what Iron Chefs will be returning to the show and what the new format is. With the title of Iron Chef Gauntlet and with Alton Brown being involved, it makes me think that it will be a mix of Iron Chef America with Cutthroat Kitchen elements. If any more information about Iron Chef Gauntlet is revealed, I will keep you updated.