Trying to reverse Donald Trump’s toxic “America’s first” agenda, President Joe Biden has started rallying the Group of Seven – G7 – allies back to the American flag. In his first address before the world since his inauguration as the 46th President of the United States, Biden declared in a virtual address to the Munich Security Conference from the White House – “America is back”.

More importantly, the new president said on Friday (Feb 19) – “The trans-Atlantic alliance is back. I know the past few years have strained and tested the trans-Atlantic relationship. The United States is determined to reengage with Europe, to consult with you, to earn back our position of trusted leadership”. Biden’s speech was specially designed to win the hearts of American allies again.

To prove his sincerity, Biden administration formally returned to the 2015 Paris Agreement on climate change after former President Trump withdrew from the treaty in June 2017. The POTUS also announced that the U.S. is pumping US$4 billion to Gavi, The Vaccine Alliance, to support Covax, the global initiative to develop and distribute Covid-19 vaccines to lower income countries. 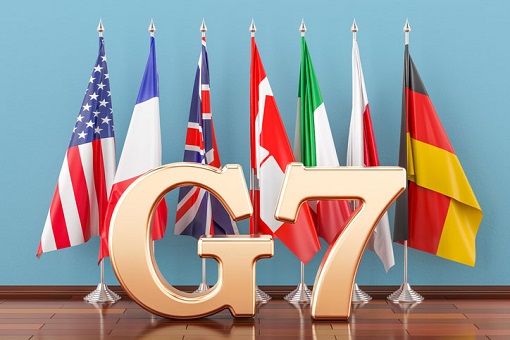 In addition, Joe Biden has already ordered the U.S. to rejoin the World Health Organization (WHO) within his first week in office. But could his welcome words and America’s U-turns easily fix the soured U.S.-Europe relations? Get real – this is not some kids fighting where some candies could make everyone forget and forgive and start singing “We’re a Happy Family” song.

Even if the G7 allies, comprises Canada, France, Germany, Italy, Japan, the United Kingdom and the United States, agree to forget what Trump had done over the past four years, which they can’t, what will happen if Trump runs and wins the next presidential election in 2024? Plenty has changed since the Trump era and the U.S. allies knew they have to be cautious.

But what the allies were not particularly excited was Biden’s drums of war against Russia and China. Trying to put G7 and Russia and China at loggerheads, the U.S. president has called for cooperation in addressing economic and national security challenges posed by Moscow and Beijing, especially competition in cyberspace, biotechnology and AI (artificial intelligence). 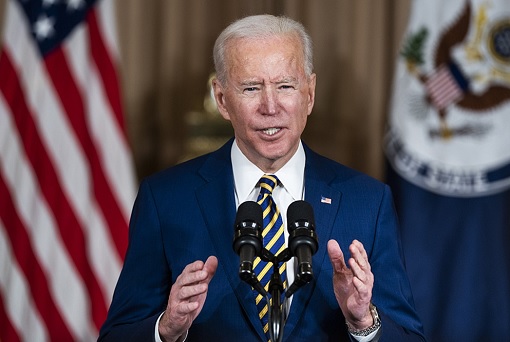 Against Russia, Biden claimed Kremlin has “weaponised corruption” and was seeking to weaken the European project and the NATO alliance. He said – “It’s so much easier for the Kremlin to bully individual states than negotiate with the trans-Atlantic community”. Besides urging allies to defend Ukraine sovereignty, Biden said Russian cyber-hacking would threaten national security of G7 governments.

However, the U.S. president reserved his biggest attack for China. He declared during the virtual G7 Summit – “We must prepare together for long-term strategic competition with China. We have to push back against the Chinese government’s abuses and coercion that undercut the foundations of the international economic system. Everyone must play by the same rules”.

Trumpeting the democracies – not autocracies – as a unifying factor to convince the Group of Seven, Biden told the American allies – “Democracy doesn’t happen by accident. We have to defend it. Strengthen it. Renew it. The challenges with Russia may be different than the ones with China, but they are just as real”. But not everyone was impressed over the rhetoric. 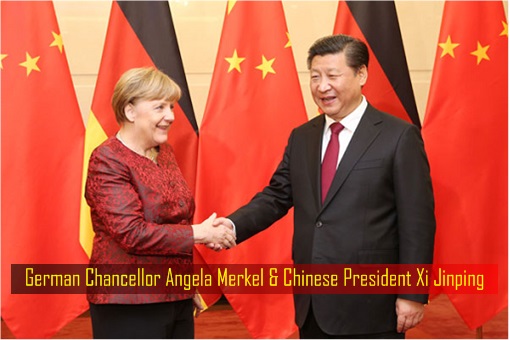 German Chancellor Angela Merkel warned Joe Biden that “our interests will not always converge”. While America considers China as its biggest economic enemy, Europe sees China’s economic ambitions as less of an existential threat than the U.S. does. China is a major and lucrative market for German automobiles and other high-end products.

France said Europe can no longer be overly dependent on the United States, hence the European Union should be in charge of its own security. In 2018, Trump threatened to withdraw from NATO if the America allies don’t boost military spending. But it won’t be a walk in the park for Europe to build its own defence after Trump’s isolationism policy. 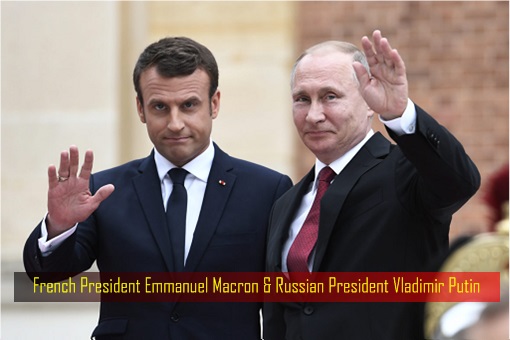 NATO has always claimed that it is open to better relations with Moscow, but Russia is not interested. The Kremlin has openly mocked European Union, calling the 27-country bloc an “unreliable partner” largely due to the existing international sanctions after its seizure of Crimea from Ukraine. But Europe has no choice but to slowly chart its own course on Russia and China.

Biden administration might think it could continue to use World War II to create enough fears and uncertainties to swing Europe back to America. But for how long must Europeans remain as followers under the U.S. leadership? Should Europe blindly follow the U.S. in a new global Cold War against Russia and China, and in the process create new troubles in their own backyard?

In reality, while European leaders see Beijing as a systemic rival and competitor, they also see it as a partner – never as an enemy, unlike America. And there’s Nord Stream 2, the 1,230-kilometer gas pipeline that’ll deliver the fuel from Russia to Germany that has been a persistent source of trans-Atlantic conflict. Like Trump, President Biden believes the pipeline is a “bad deal” for Europe. 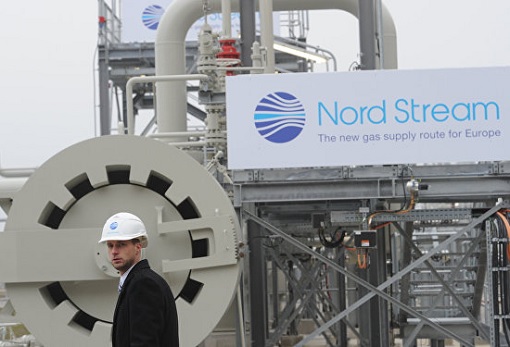 A project led by Russia’s Gazprom PJSC, the project has caused U.S. administrations to publicly oppose the pipeline due to geopolitical reason. The U.S. insists that the gas link gives Moscow too much leverage over Europe’s gas supplies and threatens the security of the region. But Germany argues that the project is purely commercial.

More importantly, Germany considers the Nord Stream 2 as a sustainable way to ensure European energy security. In fact, oil and gas are the lifeblood of Germany’s manufacturing economy because the country produces very little energy on its own. It’s not hard to figure that the U.S. would lose its influence if Berlin is allowed to become too friendly with Russia.

Like it or not, nuclear-armed Russia is part of Europe that cannot be ignored, let alone boycotted. Any hostility or war in the region will be disastrous to the European Union, but not to the U.S. as America is thousands of kilometres away. Likewise, China, the world’s second largest economy, is too important a trade partner to be offended by the European leaders. 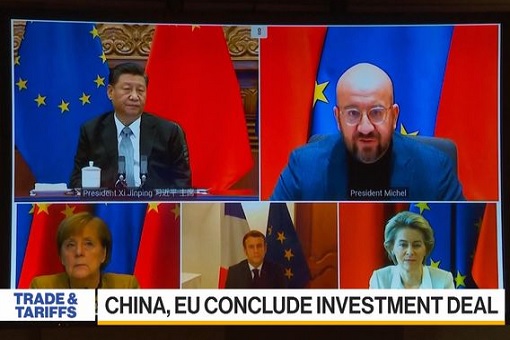 On Dec 30, 2020, just weeks before his inauguration, Joe Biden asked Europe to wait for him. Stunningly, Angela Merkel and Emmanuel Macron joined EU leaders Ursula von der Leyen and Charles Michel in a video conference with Chinese President Xi Jinping to conclude an investment deal – Comprehensive Agreement on Investment (CAI) – between the European Union and China.

The deal, which removes a number of barriers to European companies’ investment in China, demonstrated how the Chinese government increasingly offers attractive concessions such as market access for European companies that American companies do not enjoy. It was a slap in the face of Biden administration. The EU isn’t interested in any new Cold War cooked up by the U.S. 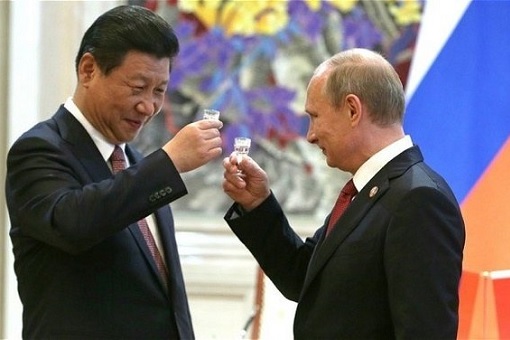